The Celebrities We Lost in 2021 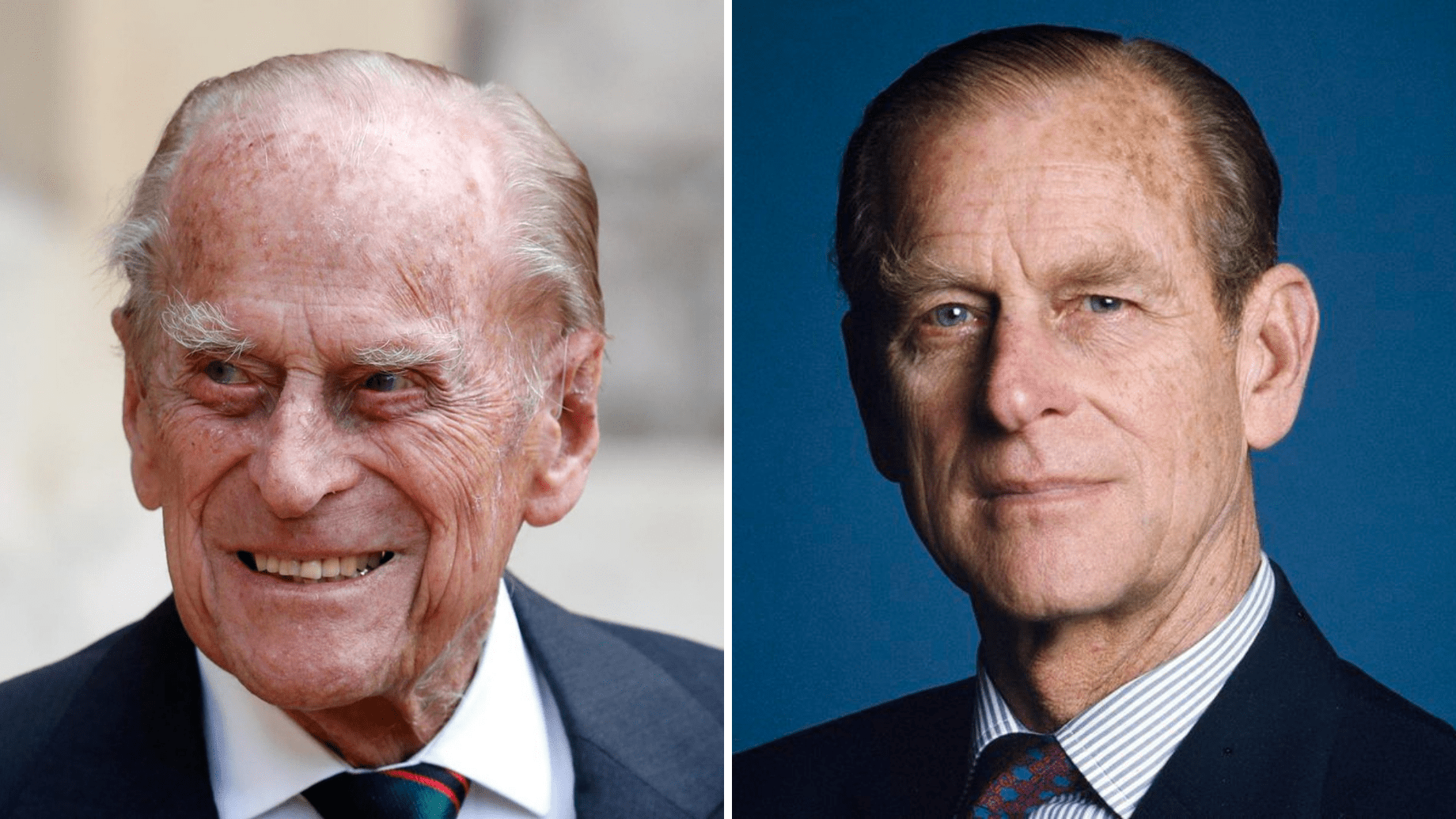 Prince Philip passed in April of 2021. After he and Queen Elizabeth married and she took the throne, he became Britain’s longest serving royal consort. He leaves behind his wife, four children, eight grandchildren, and 12 great-grandchildren. 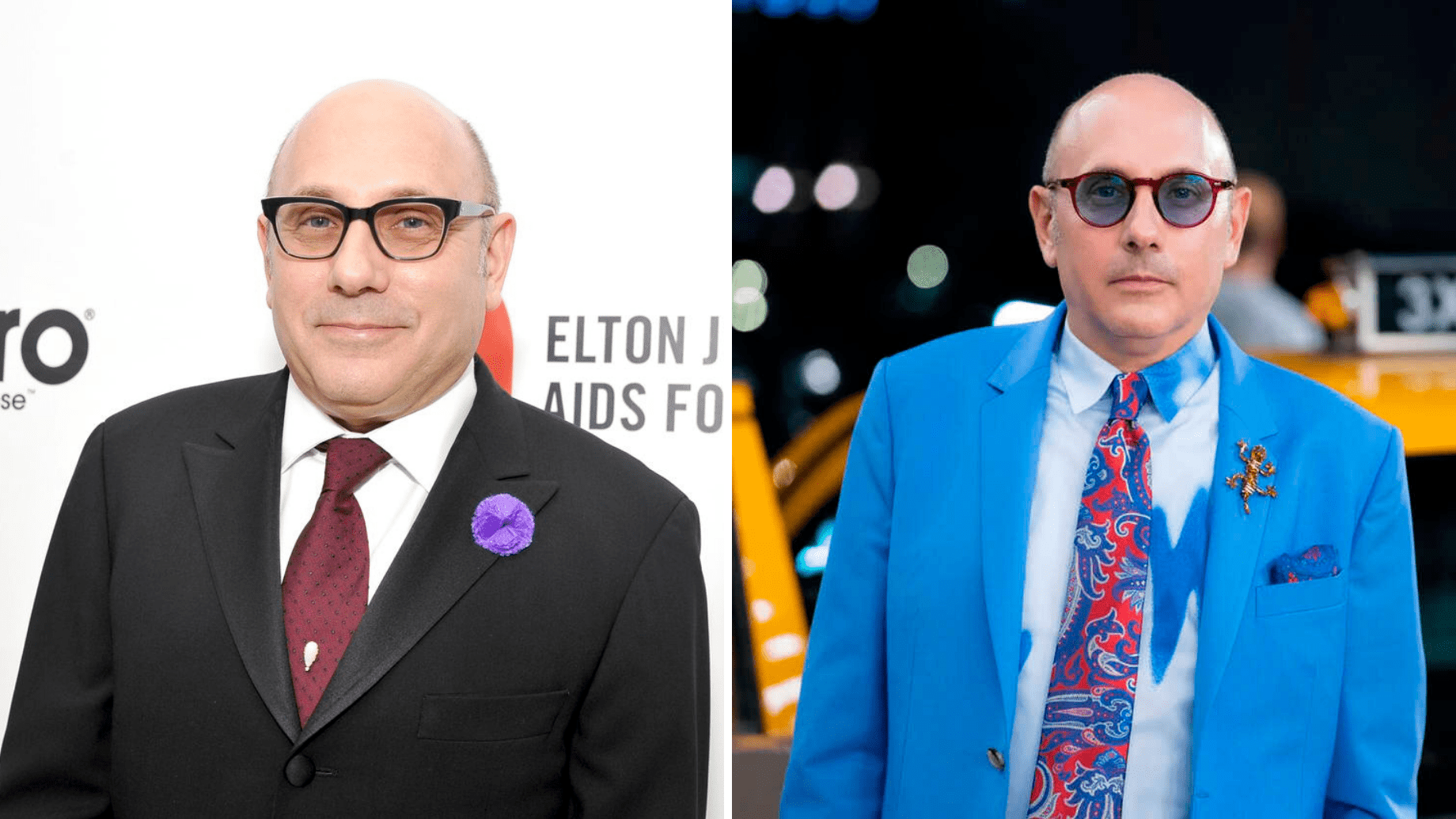 A "Sex and the City" fan-favorite, Willie Garson played Sarah Jessica Parker's best male friend on the show. He recently starred in the newest sequel series "And Just Like That..." too. Sadly, he passed from pancreatic cancer in September.