The Cancellation of College Football Could Cost Over $4 Billion 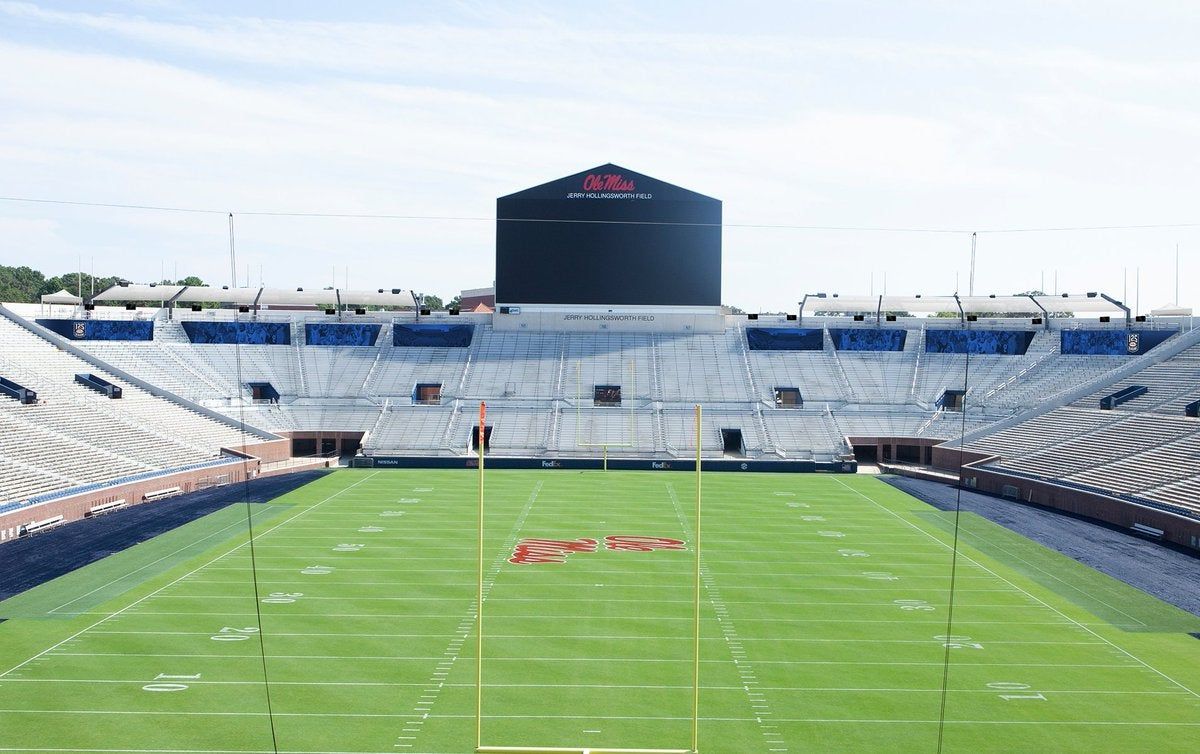 Schools across the country have already taken massive hits due to the coronavirus pandemic. Now, college football has been forced off the field. According to ESPN, the loss could exceed $4 billion—just over 1/4 of it related to ticket-based revenue—and the effects could last for decades.

"If there's no football season, or if football season is interrupted or shortened, there will be a massive fallout," said Jeremiah Donati, TCU athletic director. "There would have to be massive cutbacks. Could the department go on? Sure. It would probably look smaller. There would potentially be fewer sports and much less programming." 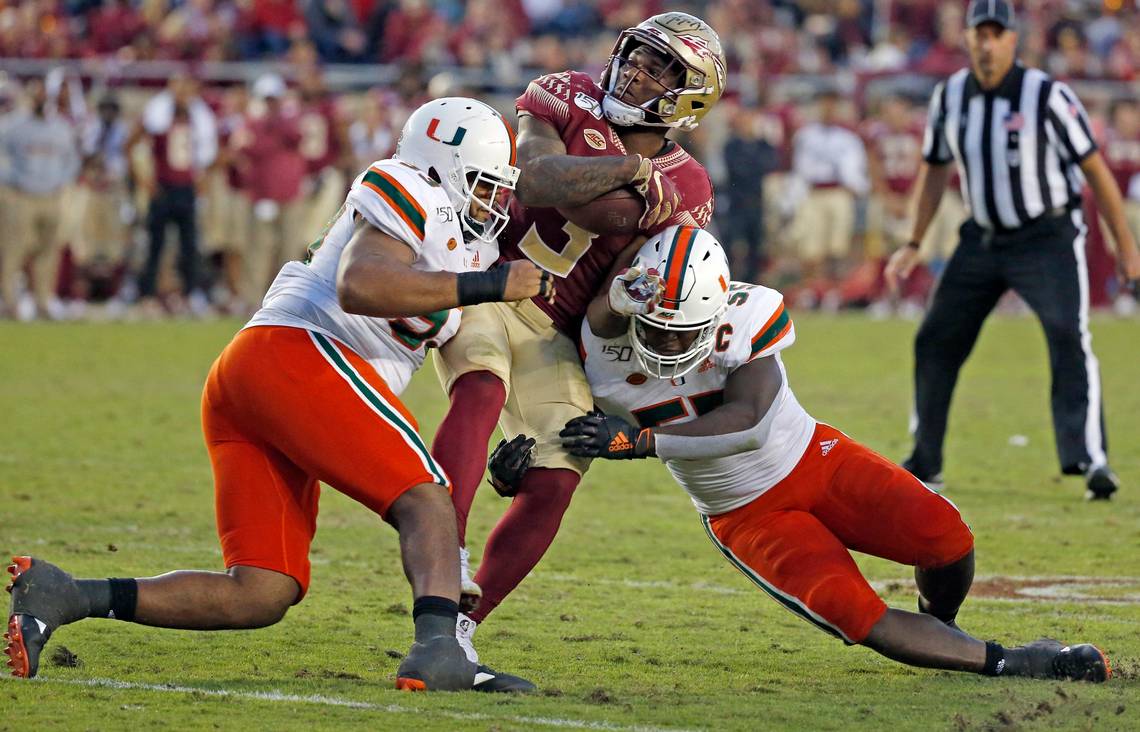 "Each Power 5 school would see at least an average loss of $62 million in football revenue, including at least $18.6 million in football ticket sales," said Dr. Patrick Rishe of Washington University. Rishe used public data records to piece together the financial deficit caused by the cancellation of 2020 college football.

"Anywhere from 75 up to almost 85% of all revenues to our departments are derived directly or indirectly from football," said Scott Barnes, Oregon State athletic director. "Indirectly, I mean sponsorship dollars, multimedia rights, and then you've got your gate, your donations and whatnot."

He continued, "The impact of not playing a season is devastating. It would rock the foundation of intercollegiate athletics the way we know it. Frankly, I'm not trying to solve for that because it would be such a devastating circumstance that we'd almost have to get a whiteboard out and start over."