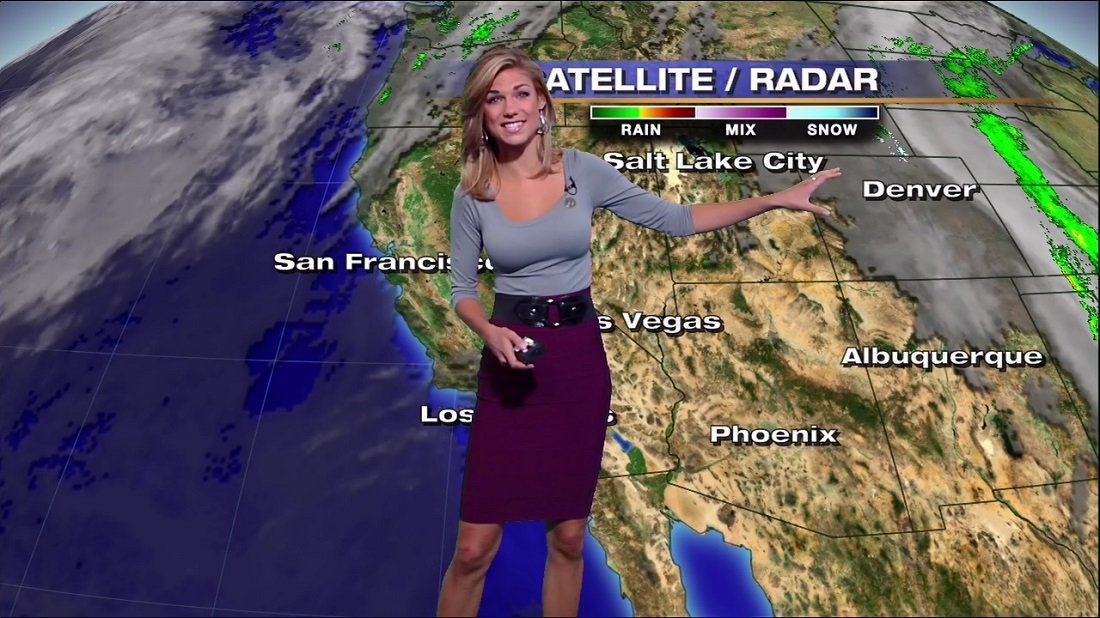 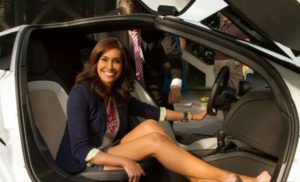 Maria Quiban is a meteorologist who works for KTTV in Los Angeles, California. Maria originally hails from the state of Hawaii and earned a degree in Meteorology from Mississippi State University in 2005. She originally worked for KHNL in her native Hawaii before working for KTTV in Los Angeles. But meteorology isn’t her only talent, she has also appeared in several television shows and movies such asÂ Criminal Minds, Everybody Hates Chris and Bruce Almighty.