The Best of the Best: 90’s Kids Throwbacks That Will Give You All the Feels

The â€™90s were an epic decade. There were all types of gadgets, fads, and other creations that were all the rage back. Take, for example, Hit Clipsâ€”why were people scrambling to get a hold of keychain music player that only lasted one minute? That was just one of the items that are synonymous with the â€™90s, but just wait until you see the restâ€”you’re going to be full of nostalgia by the time you’re through… 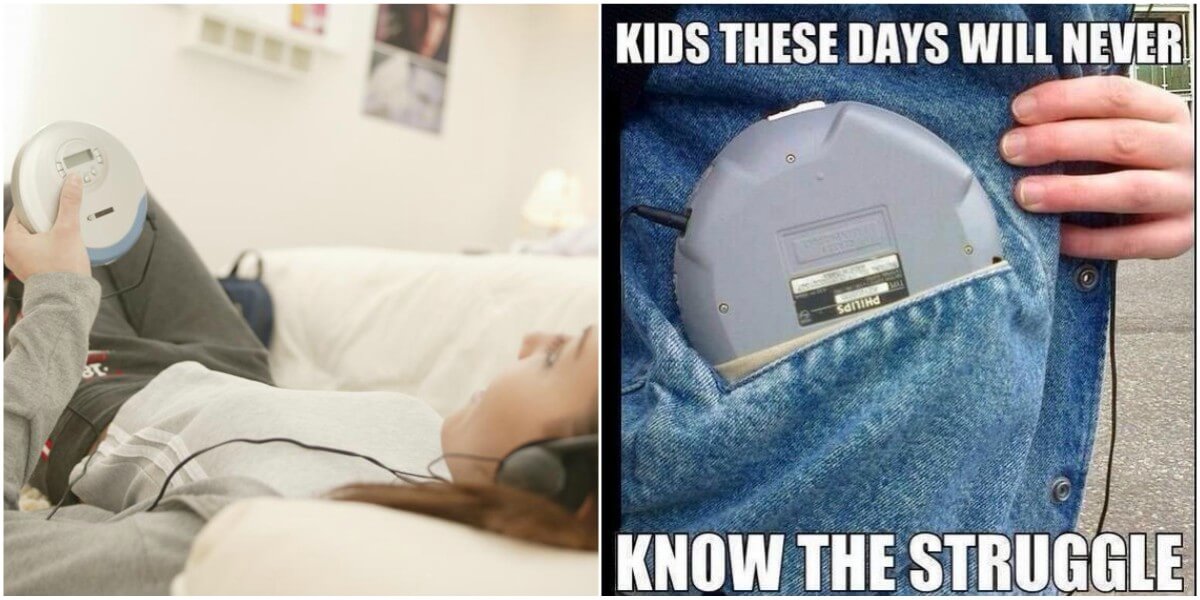 Youâ€™d be hard-pressed to find someone who didnâ€™t own a Sony Discman in the â€™90s. The Discman (Sony later changed the name to CD-Walkman) first hit the market in 1984 as the first portable CD player and was the next generation from the Walkman, Sonyâ€™s portable cassette player introduced in 1979. The CD-Walkman was so popular, it gave the music industry a huge boost, as artists saw CD sales rapidly increase. 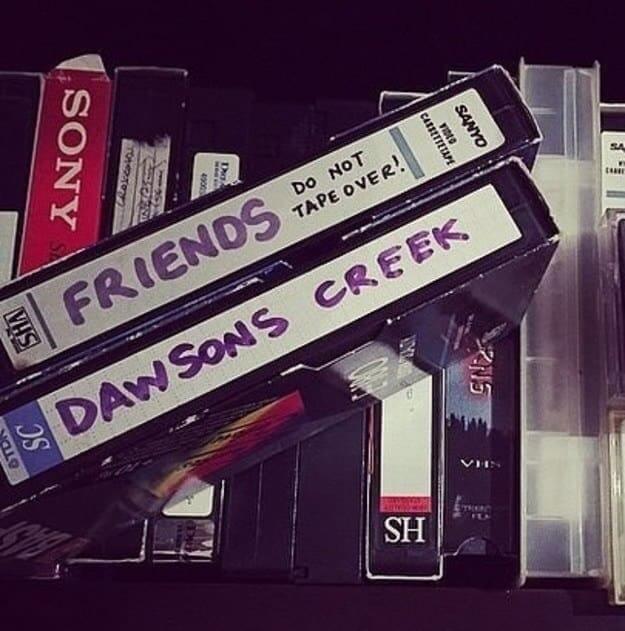