The Best-Kept Secrets of the Royal Family

The Royal Family are quite popular public figures. Despite their fairly public lives, there are still many questions people want toÂ beÂ answered about them. With the recent birth of Prince William and Kate Middleton’s third child, the third heir, us common folk want to know all there is to know about the Royals. So, we dug around and found some wild and ridiculous secrets of the Royal Family that most us have never heard before. You won’t believe some of the odd secrets they’ve kept over the years… 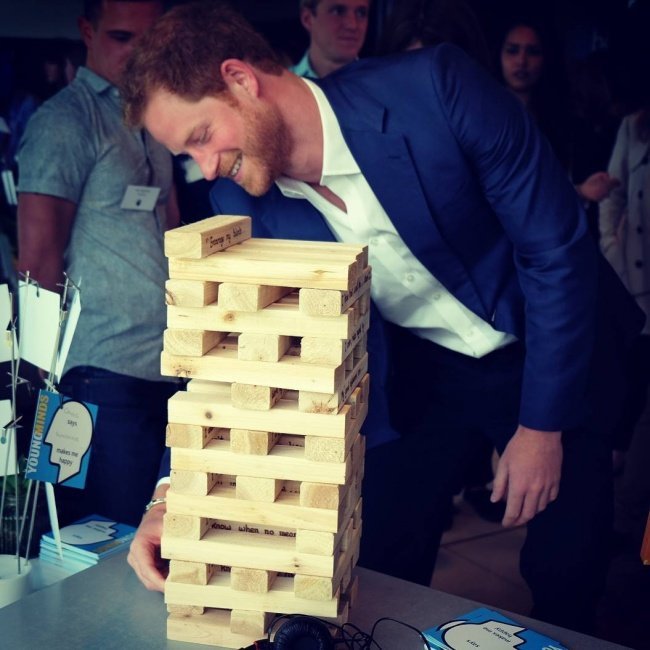 InÂ 2008, Prince Andrew, the Duke ofÂ York, told how the Royal Family were not allowed toÂ play Monopoly. Itâ€™s all “because itÂ gets too vicious.” 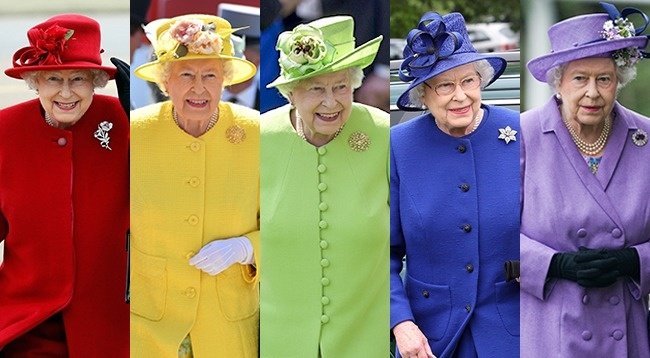 “IÂ canâ€™t wear beige-colored clothing because nobody can recognize meÂ like that,” she once explained toÂ one ofÂ her staff members. The choice ofÂ bright colors for the Queenâ€™s clothes isÂ determined not only byÂ her taste and style but also byÂ the fact that itâ€™s easier toÂ recognize her inÂ aÂ crowd.