The Most Amazing GoPro Photos Ever, Prepare To Lose Your Breath!

The GoPro seems to have quite the chokehold on the pocket camera market niche and, how can it not? With tried-and-tested durability and increasingly better features with each product iteration, the GoPro seems likely to maintain its grip on the market for years to come.

It certainly doesn’t help that thousands of GoPros are scanning the world all at once, constantly taking some of the most amazing photos you’ve ever laid your eyes on.

The following is a selection of some of the best and most badass GoPro photos ever taken. 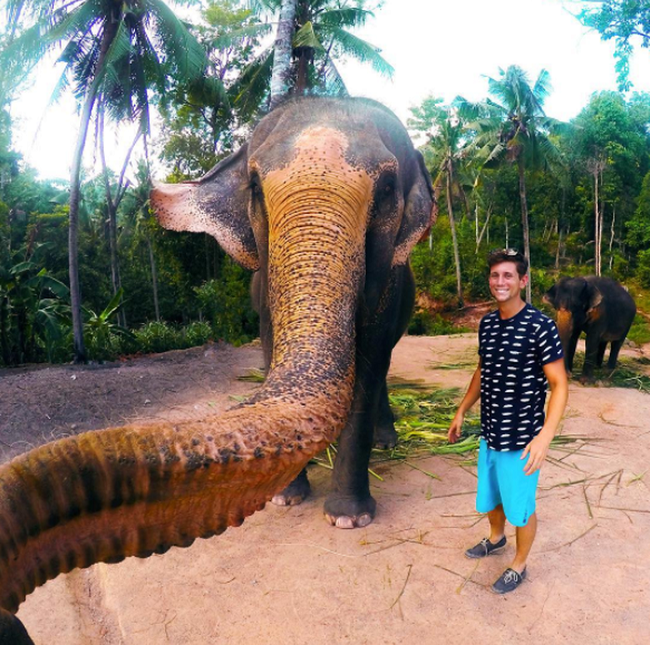 After stopping by at a sanctuary in Bangkok, Christian LeBlancÂ grabbed a banana and tried to feed the elephant. The elephant, however, had a different idea in mind and instead, snagged LeBlanc’s GoPro right from him and took an “elphie.”

You know your product is legit when even animals can’t help but use them. 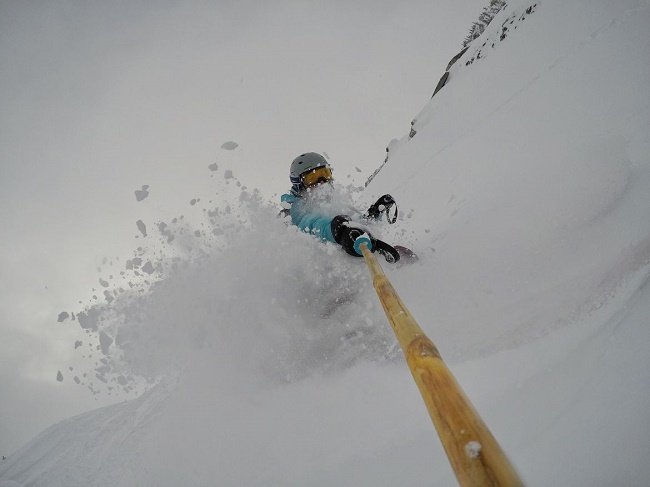 The main selling point of GoPro cameras is that it allows athletes, especially those who participate in extremely risky activities, to showcase their talents and skills without compromise. Case in point, Sarah Murrell, otherwise known as Ranger Sarah on Instagram, who took this incredible shot while snowboarding in Whistler, British Columbia.