The Allure of Sin City: Never-Before-Seen Photos of the Glory Days of Las Vegas

Las Vegas is one of the most famous cities in the world. The glitz and the glam and the thought of becoming rich quick drew people from around the world. In its earliest days, legends like Elvis Presley, Frank Sinatra and the rest of the Rat Pack roamed the town on a daily basis, and the nightlife was robust and over-the-top. Las Vegas is unapologetically gaudy, flashy, and downright sinful. Hey, they don’t call it Sin City for nothing. 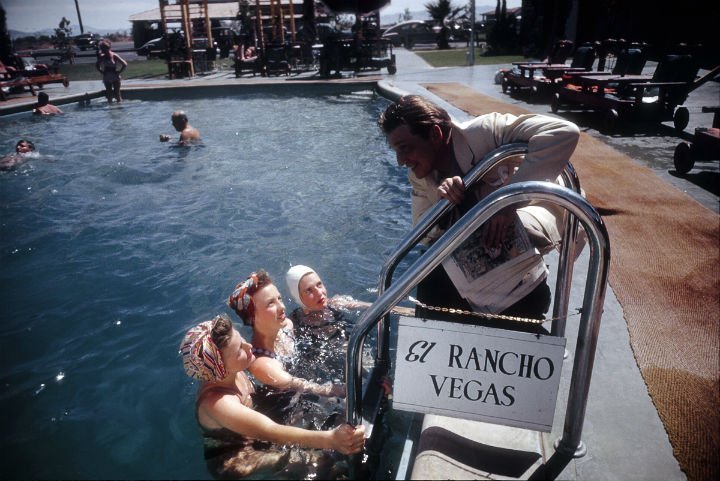 Pictured here are some bathing beautiesÂ taking a dip in the swimming poolÂ atÂ El Rancho hotel in 1942.Â Though the world was at war, Las Vegas created the perfect escape from reality for vacationers.

Down in the Sands 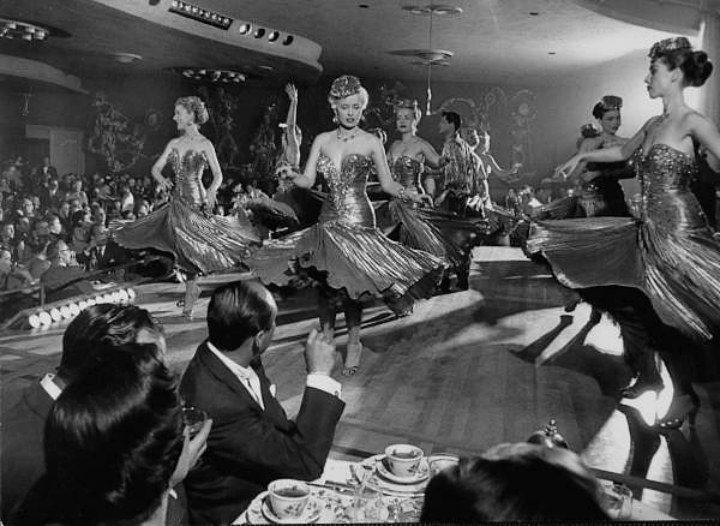 Pictured here is a glitzy dance show at the Sands Hotel in December 1952. The hotel played host to some of the biggest performers of the time, including Frank Sinatra, Sammy Davis, Jr., and Dean Martin. Pop culture came alive here, and in the photos to come, you will see how…