The 1975 Will Only Play Gender-Balanced Festivals

Matty Healy, frontman of the British rock band The 1975, has said the group will only play in festivals with a gender-balanced lineup following the release of the Reading and Leeds bill, which was heavily male-oriented.

Healy responded to The Guardian's music editor, who said the band should “add a condition to your rider that says you’ll only play festivals that commit to X% (ideally 50%!) acts that include women and non-binary performers."

He replied by saying, "Take this as me signing this contract - I have agreed to some festivals already that may not adhere to this and I would never let fans down who already have tickets. But from now I will, and believe this is how male artists can be true allies." 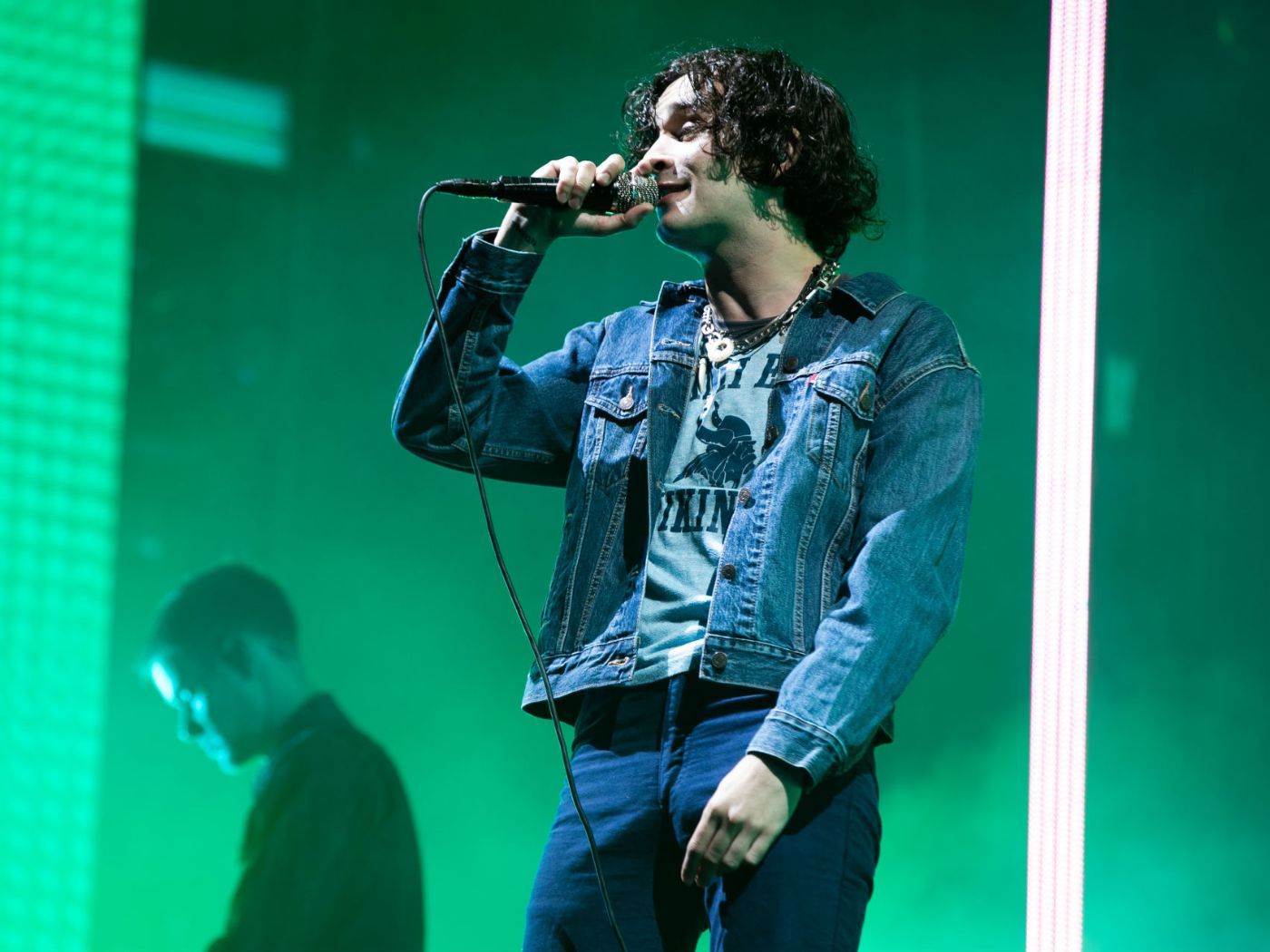 The Reading and Leeds festival's main lineup features only three groups of 18 that include women. Of the total 91 festival artists, only 20 are female or feature women. The festival has been criticized for this heavy skew, and The Guardian argued that "bands need to use their leverage to demand equality on the bill."

Healy argued in favor of The Guardian, stating that music festivals need to adhere to the basics of inclusivity and diversity. "People that go to them will feel more included and more represented. It's as simple as that. All the best art for me made me feel personally addressed."

Lord give me strength pic.twitter.com/z6HJsqLsDs

Healy said he hopes to see more male musicians taking similar steps to ensure the inclusivity of women, non-binary and transgender musicians. "It's all about action. When it comes to big sociopolitical issues and governments are involved, sometimes action or protest can just be ignored. But when it comes to the music industry, we can change that. It’s not a geopolitical nightmare: it’s the music industry, and it’s something that if everyone gets on board, we can fix.” 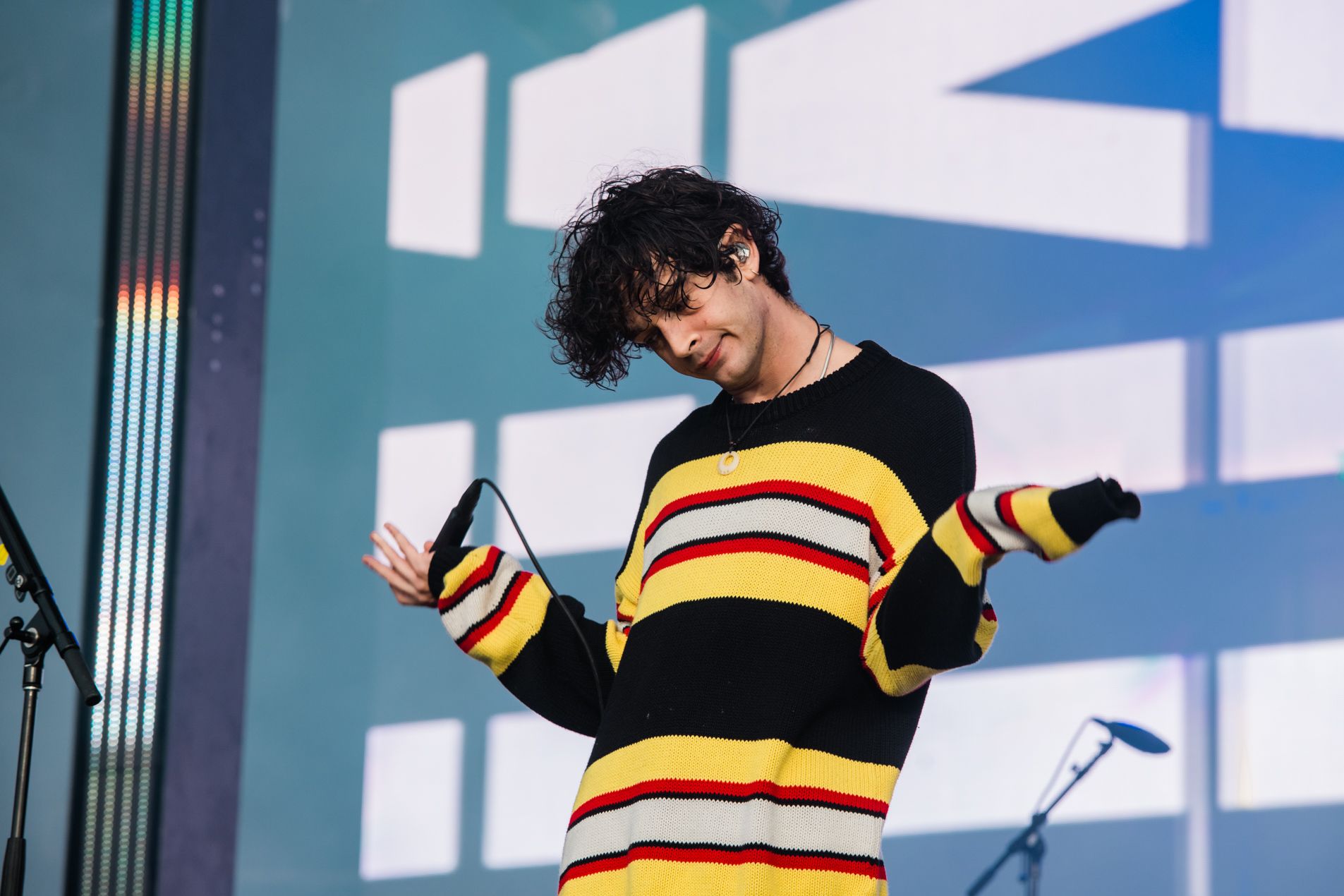