Jake Angeli, also known as the "QAnon Shaman," has not eaten since he was arrested Saturday due to what he calls a "restrictive, organic diet" that he adheres to for religious reasons. His lead involvement in the Capitol riots that occurred last Wednesday ended with him in custody and on a hunger strike because prison will not serve him the food that he "needs." 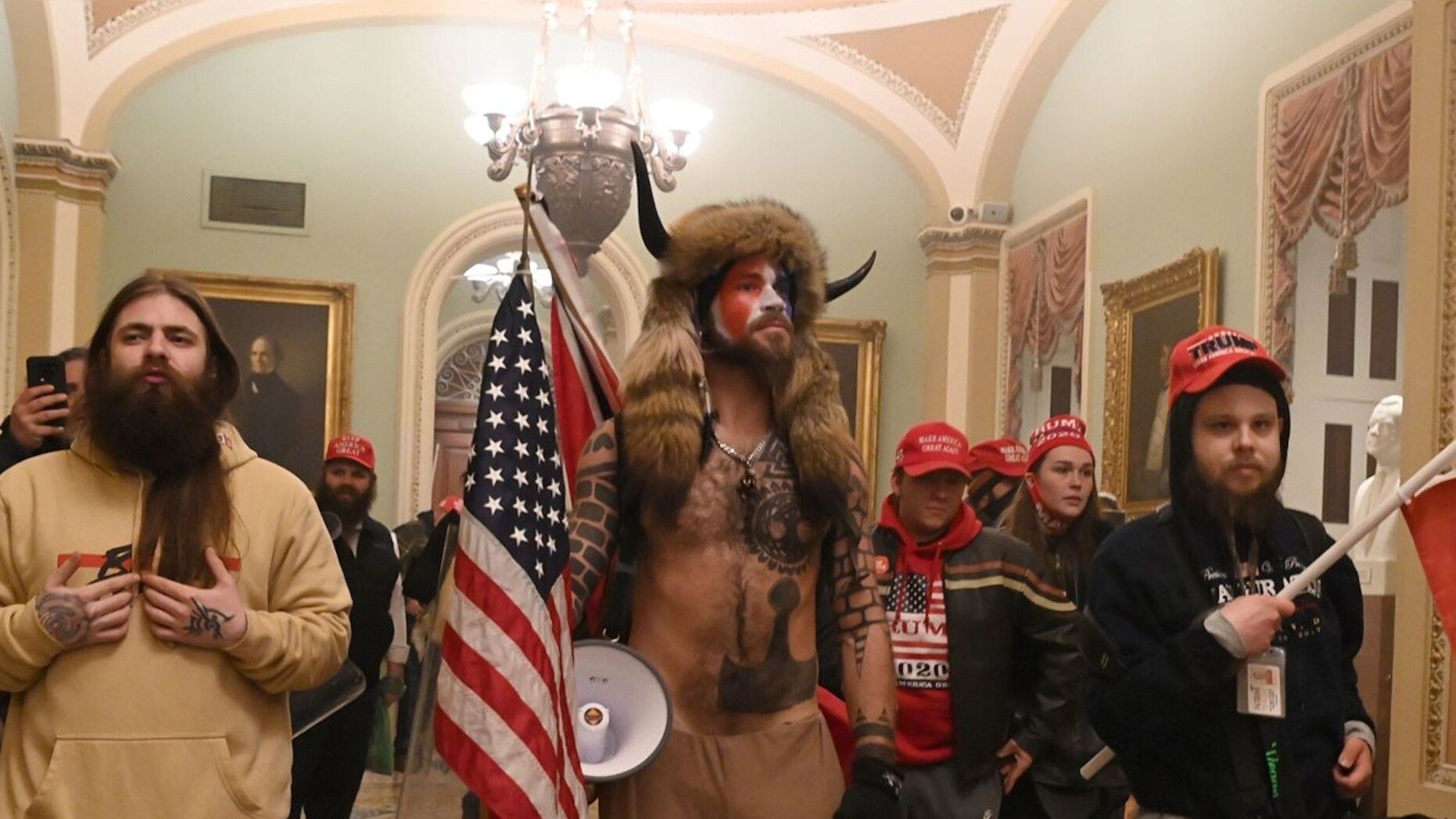 "He gets very sick if he doesn't eat organic food," Martha Chansley, Angeli's mother, told reporters, echoing the complaints of Angeli's public defender. "He needs to eat." Angeli turned himself over to the FBI Saturday following an investigation. He was charged with knowingly breaking into Capitol grounds, violent entry, and disorderly conduct. He was a part of the riot incited by President Trump's insistence on election fraud, and the events disrupted the election certification process and caused officials to shelter in place while armed rioters stormed the building. 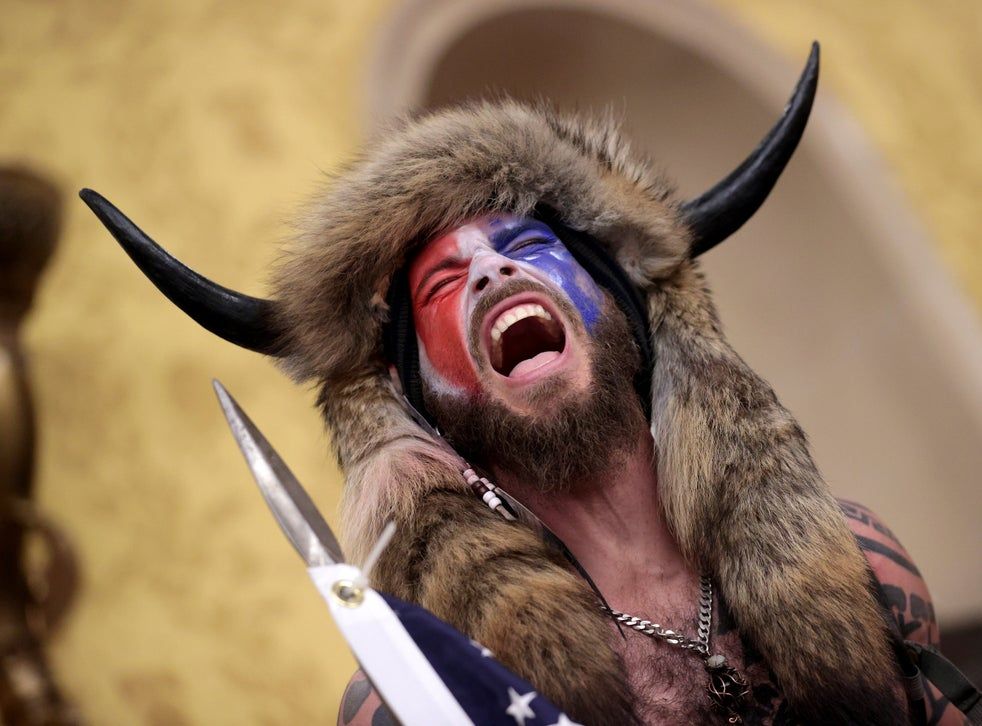 Angeli became well-known throughout his right-wing circle in his hometown in Arizona due to his costume, and also told reporters that he is a QAnon supporter. Whether he will be given special treatment as far as his dietary needs go is undecided, but he and the other rioters are in the process of being charged for the terrorism that occurred last week.