Giselle Aviles knew her father's food truck needed help during the pandemic, but when he let her know that revenue one Saturday was just a measly $6, she knew she had to get crafty.

Her father's truck, Taqueria el Torito, has had a humbling few months amidst the COVID-19 pandemic, with some daily earnings as low as $60, $40, and $20 for a full day's work. But his recent $6 day really hit him hard, a fact he shared with his daughter. 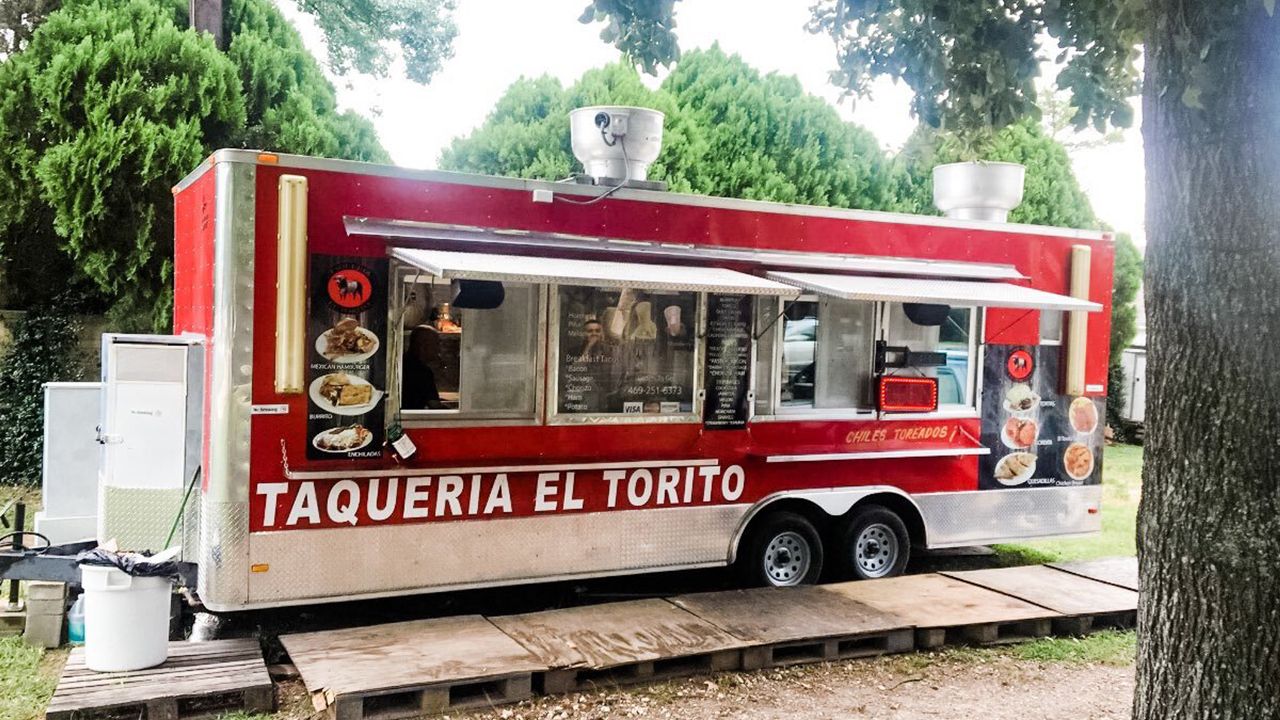 After learning of the $6 day, the 21-year-old decided she had nothing to lose, and reached out on Twitter to ask for people to come out and help her dad's business.

"I wouldn't normally do this, but my dad's taco truck business is struggling, he only sold $6 today. If you could retweet, I would appreciate you so much!!"

By the next night, Giselle's tweet had reached over 2,000 retweets, and she told her dad to prepare for some new customers, but by 8 am the next morning he had a line of customers waiting for his fresh tortas Cubanas.

Tortas Cubanas made FRESH to order 💕

Her father, Elias, was so busy that he had to close for a brief period to get more supplies to keep up with demand. Luckily, Giselle was there to help out that day and estimated that there were over 100 customers that day.

She recently set up an Instagram page for her father's truck and it's garnered a ton of attention, even internationally.

"I'm so moved because finally people know that his food is good," Giselle told KHOU. "There were so many people, and [my dad] was kind of shocked because he didn't think there would be a turn around that quickly."