A Texan family bought a large piece of land to spend quality time on in peace and quiet. The land was mainly for weekend camping trips for the family. This family had no idea what was in store for them when a seemingly nice and courteousÂ gentleman helped the new neighbors out when their car got stuck in the mud… 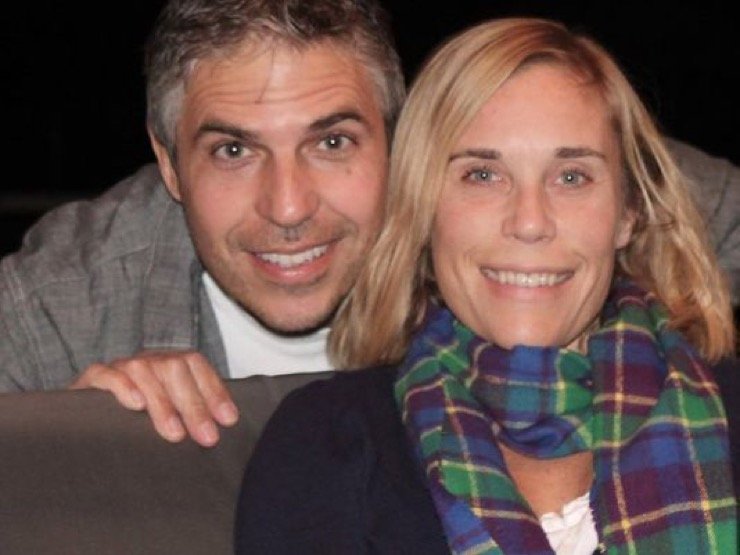 Thomas Kamp and his girlfriend, Hannah, bought the land in East Texas mainly for camping with their families. It was only going to be a weekend affair, just to get away from their busy lives! Hannah also had a 6-year-old son, Kade. The three would be going over there consistently, as well as bringing along other family members to the getaway! 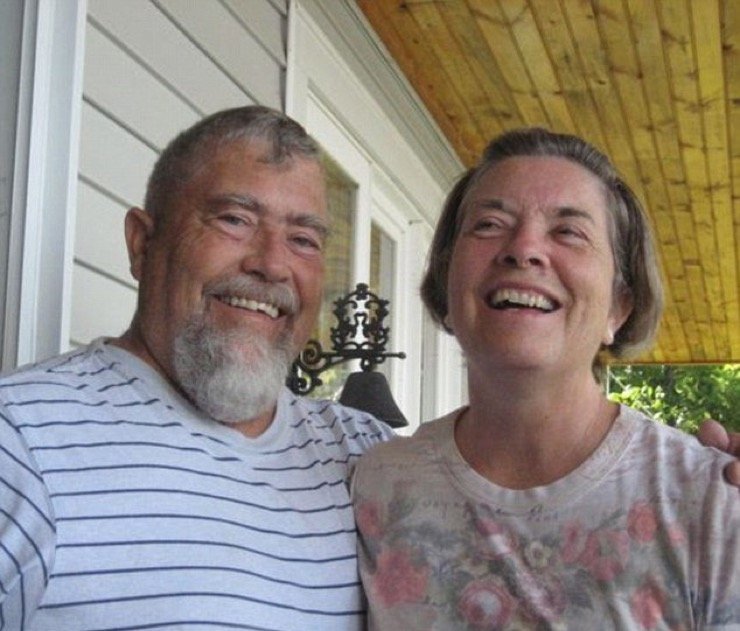 Thomas and Hannah also intended to share the space with other familyÂ members. Thomas also had four sons from a previous marriage. When they weren’t with their mom in California, they were going to be hanging out with their Dad in Texas at the campground! Hannah’s parents, Cynthia and Carl, were also going to come by to see the new space.