By Kyle Land 2 years ago 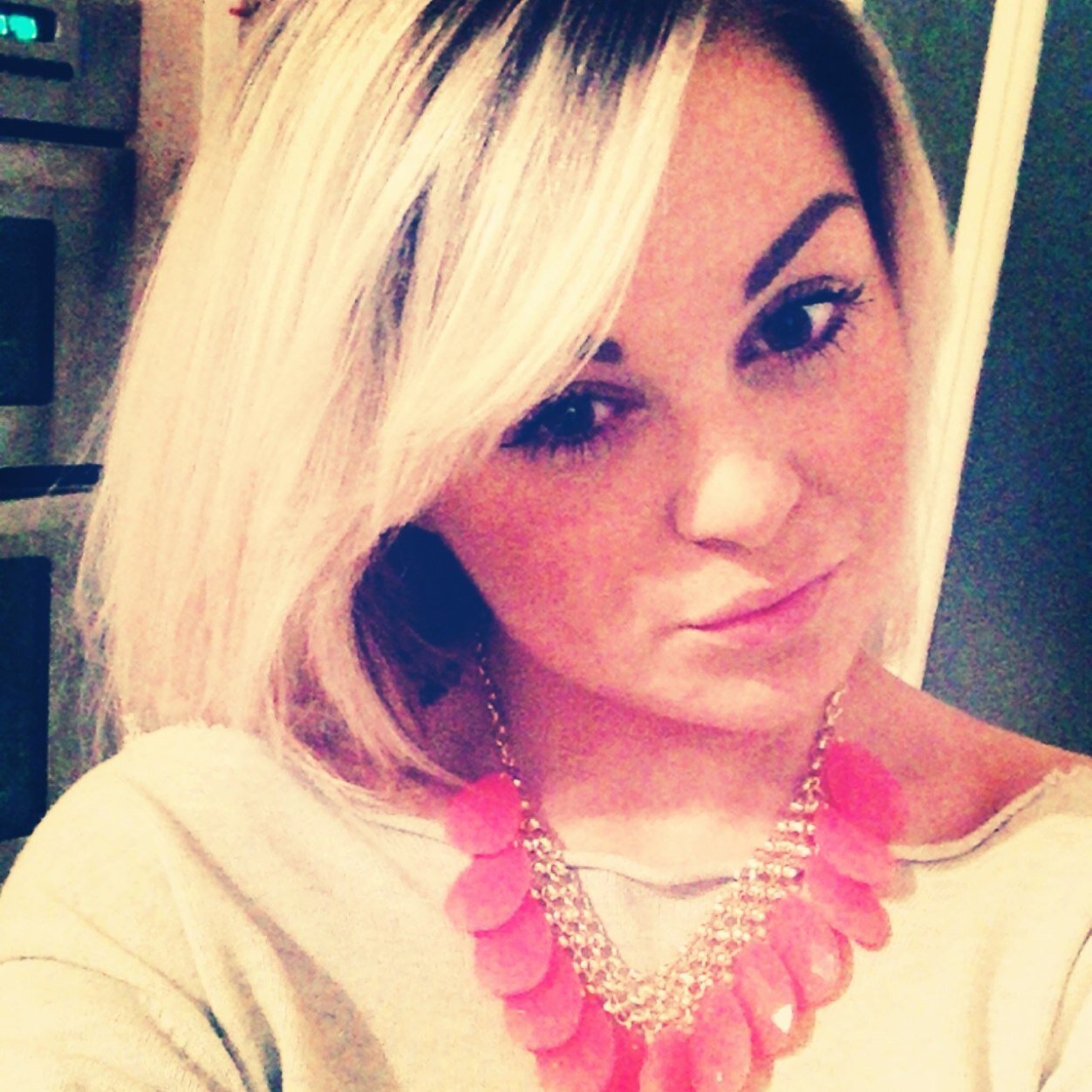 Hannah Yarker was only 20 years old when she was told that she was pregnant. Her and her 24-year-old boyfriend, Kyle Armstrong, were actually ecstatic about the news. 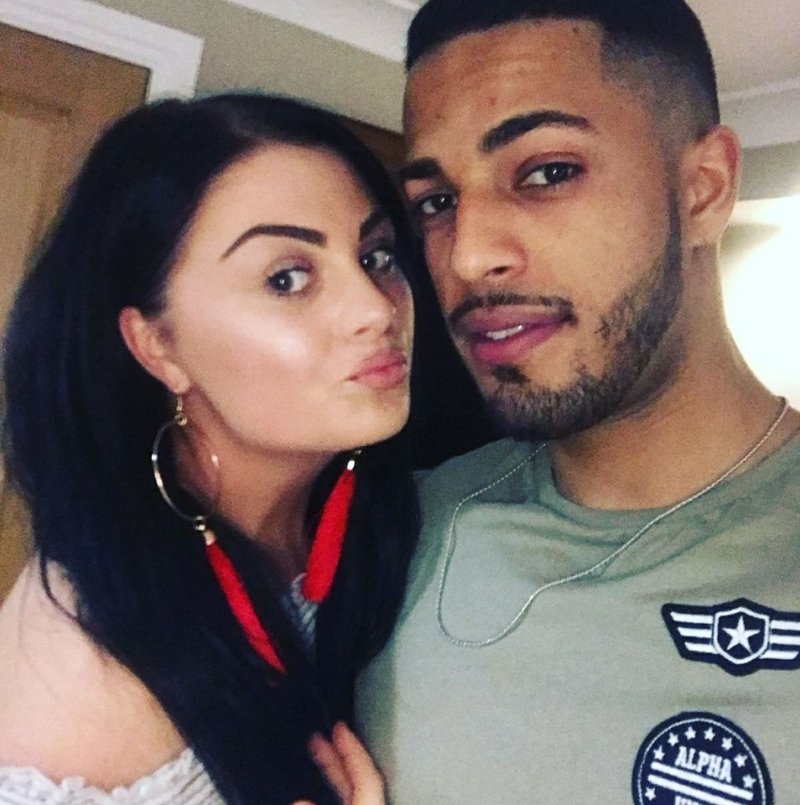 Hannah was regularly going to her doctor’s appointments and staying healthy. Things were going pretty well, until one appointment that changed everything.

Something On The Ultrasound 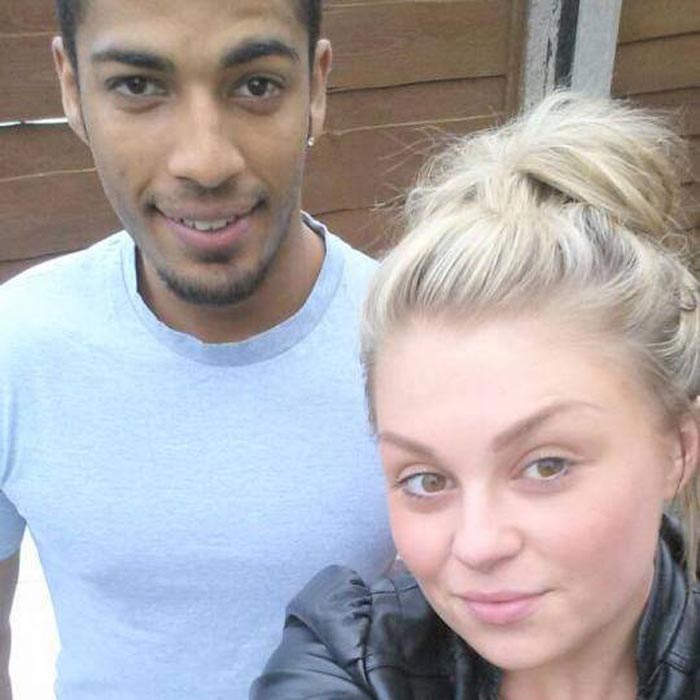 One day, the doctor noticed something on the ultrasound that was out of the ordinary. Hannah and Kyle were confused at her silenceâ€¦ What could she see that they didn’t?