Let’s be real: NobodyÂ likes going to the doctor, especially if you are stuck with a particular illness that requires many visits to the doctors. We’ve compiled a visually terrifying list of actual instruments that were used on real patients, some dating back nearly 500 years! Thank goodness most things are non-invasive now because most of these tools areÂ extremely invasive. 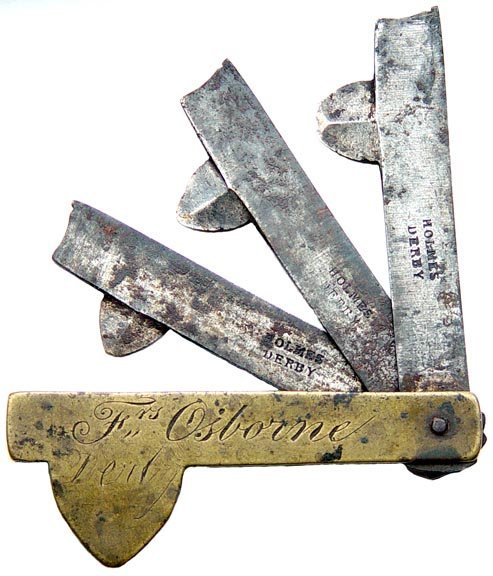 This particular instrument is dated back to the 1850s. These blades were pressed into a vein in order to drain ‘excess’ blood from the body, which then would leave a ‘healthy glow’. It was a type of detox that didn’t really have much research behind it in how it actually worked. Back then, many believed that bloodletting was the end all be all cure for most things. It got out of use when it was realized that many people died after use. 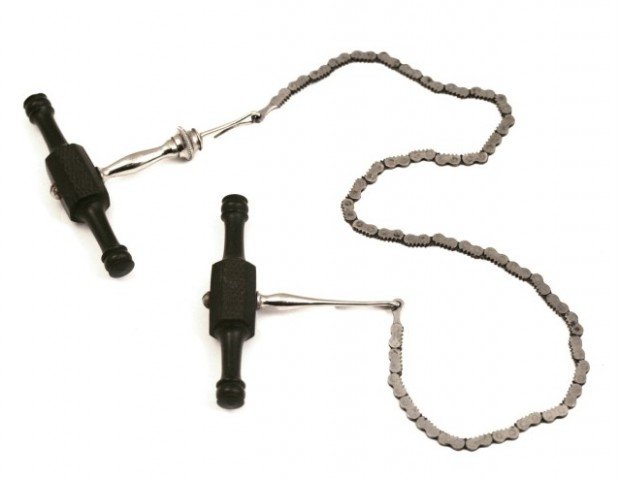 This was a popular tool in the Civil War as doctors used it to remove affected parts of a bone in order to save the limb. This was not very sanitary, and many soldiers ended up succumbing to infections or blood loss, but some did survive and were able to keep their affected limb, albeit have it weakened and painful due to the harsh conditions.