Tennis star Caroline Wozniacki and former NBA player David Lee tied the knot over the weekend at a star-studded wedding in Italy. 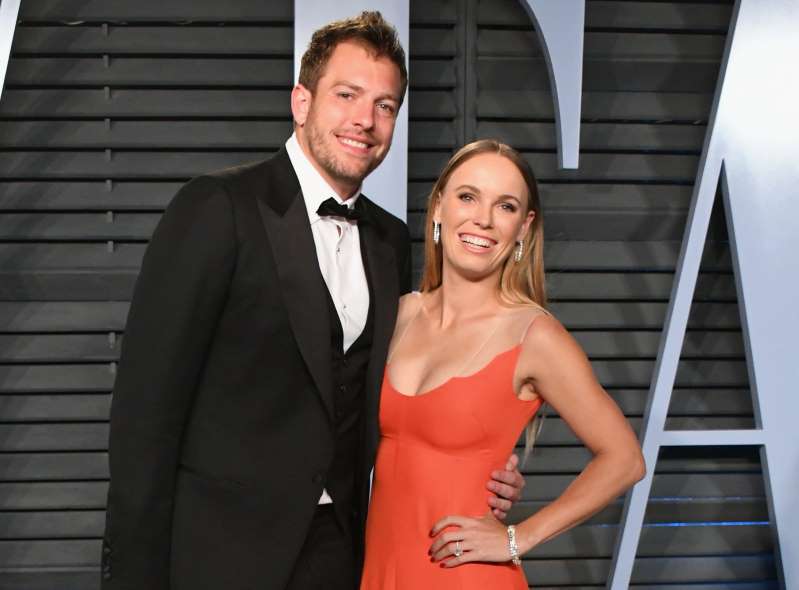 The former No. 1 ranked women’s tennis player in the world and the two-time NBA All-Star had their ceremony Saturday at the Catiglion del Bosco Hotel – the same estate in Tuscany where Kate Upton and Justin Verlander were married in 2017.

Serena Williams, a rival of Wozniacki’s on the court and a good friend off of it, served as one of Wozniacki’s bridesmaids, while NBA players Pau Gasol of the Wilwaukee Bucks and Harrison Barnes of the Sacramento Kings, along with tennis player Angelique Kerber (another former No. 1) were among the 120 guests in attendance. 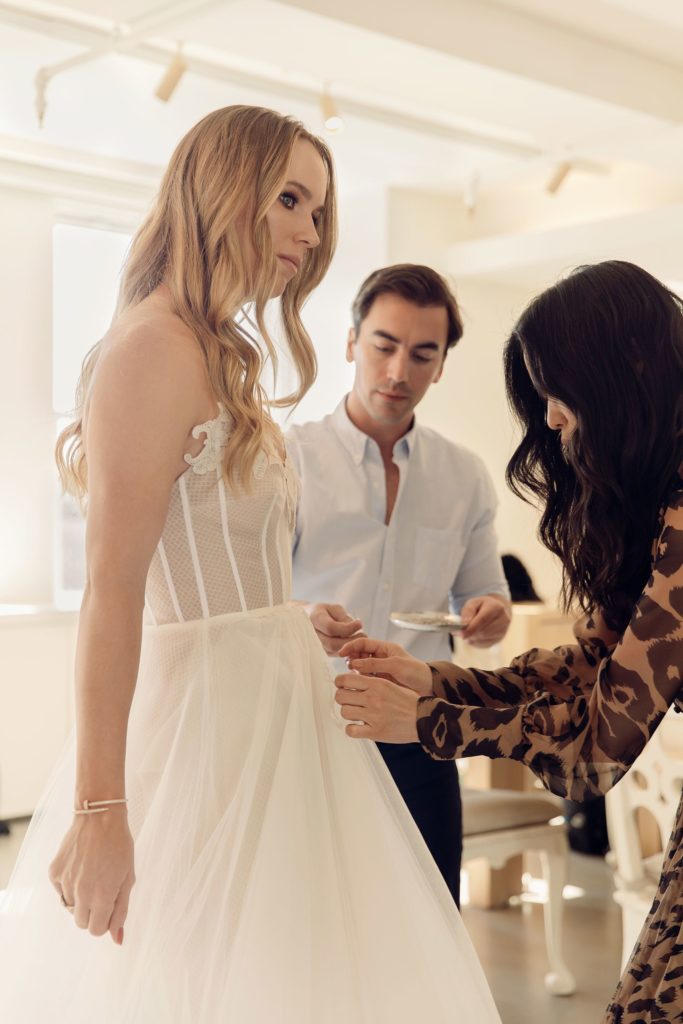 A native of Denmark, Wozniacki has won 30 WTA singles titles, including the 2018 Australian Open, and was ranked No. 1 in the world for 71 weeks.

Lee played 12 years in the NBA from 2005-2017, primarily with the new York Knicks and Golden State Warriors, averaging 13.5 points and 8.8 rebounds per game.

The couple met through mutual friends 3.5 years ago and got engaged in November 2017.