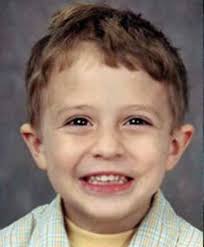 It was a late August day when Bobby Hernandez volunteered to take his son, 5-year old Julian to school in Vestavia Hills, Alabama. Julian’s mother had agreed because she did not think that Bobby would do anything. The couple were separated and estranged but they both loved Julian very much. They were in the middle of a custody battle, but she never thought that Julian was ever in any danger. Little did the mother know that this would be the day that would change her life, forever. 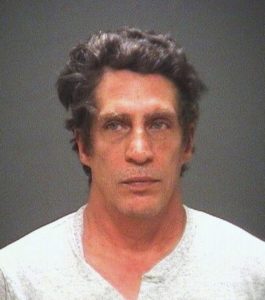