Now that Jhaqueil had become the primary caretaker of his two younger sisters, he had to grow up quickly. In order to take more responsibility for them, he chose to drop out of high school. Because of this situation, his career opportunities had been dropped drastically. There are very little jobs for people without high school diplomas, even though this was completely circumstantial and not something he could help. After two years of working odd jobs and keeping his sisters in school, he found himself homeless and living with friends while his sisters would doing the same as they were older. It was time for him to start his own life. 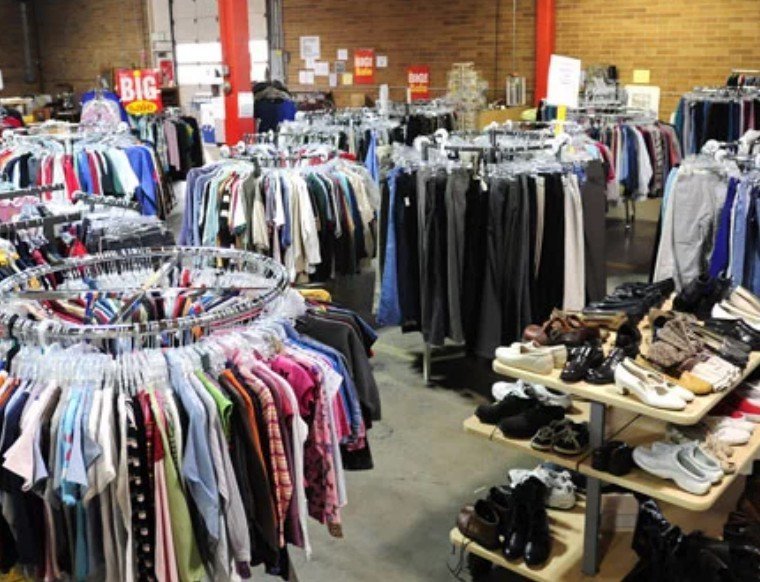 Jhaquiel landed a job interview at a local thrift store. It wasn’t much, but it would be enough for him to support himself on his own and even find an apartment. This was obviously not his biggest career move since his mothers passing, but it was a start if he wanted to continue to build his resume and character.