These Teachers Are Under Heat For Their Shocking Student Relationships… 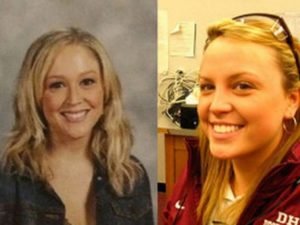 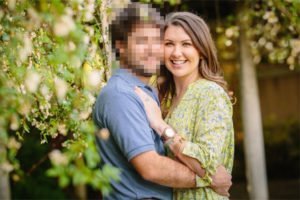 23-year old Jessica Bonnet was charged with sexual relations with a student under the age of 19 in Alabama. Acker was a teacher at Bryant High School in Cottondale, Alabama when she had relations with students, just months after she got married. She was placed in jail after she resigned from her teaching position.