Taylor Swift vs Scooter Braun: Everything You Should Know

Taylor Swift was signed to Big Machine Records for a decade until her contract expired last year, and up until then, she was the label’s most prominenet artists.

On Sunday, it was announced that Ithaca Holdings, the company belonging to pop music mega-manager Scooter Braun, had acquired the catalogue of Big Machine Records for $300 million. That means Braun now owns the masters to all of Swift’s first six albums. 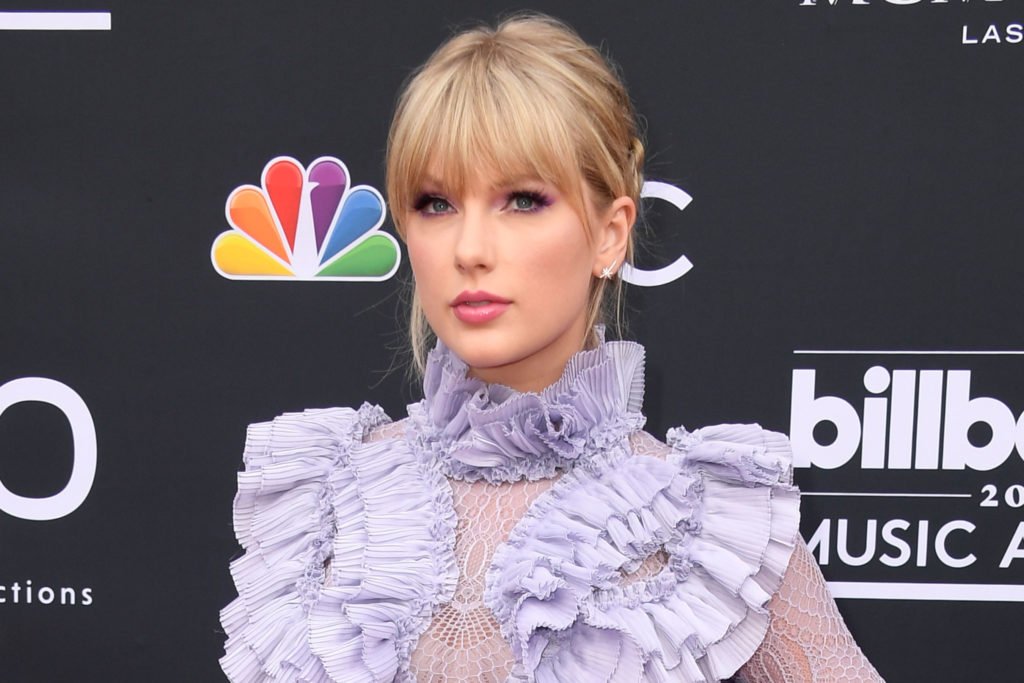 To put it as simply as possible: the label, and Braun specifically, will profit from the sales and use of Taylor’s old music forever.

In a lengthy Tumblr post, Swift described the reality of Braun owning her masters as her “worst nightmare.” Braun managed Kanye West during the infamous 2016 feud that resulted in Swift taking an extended break.

Swift states she found out the news of the deal along with the rest of the world, and was never given the chance to buy her own music back.

Several celebrities have already taken sides, whether that’s necessary or not. Powerful women like Halsey and Cara Delevigne have already released statements in support of Swift and the right for artists to maintain ownership of their work. Stars like Justin Bieber, however, have taken the feud personally and supported Braun due to the nature of their personal and professional relationship. 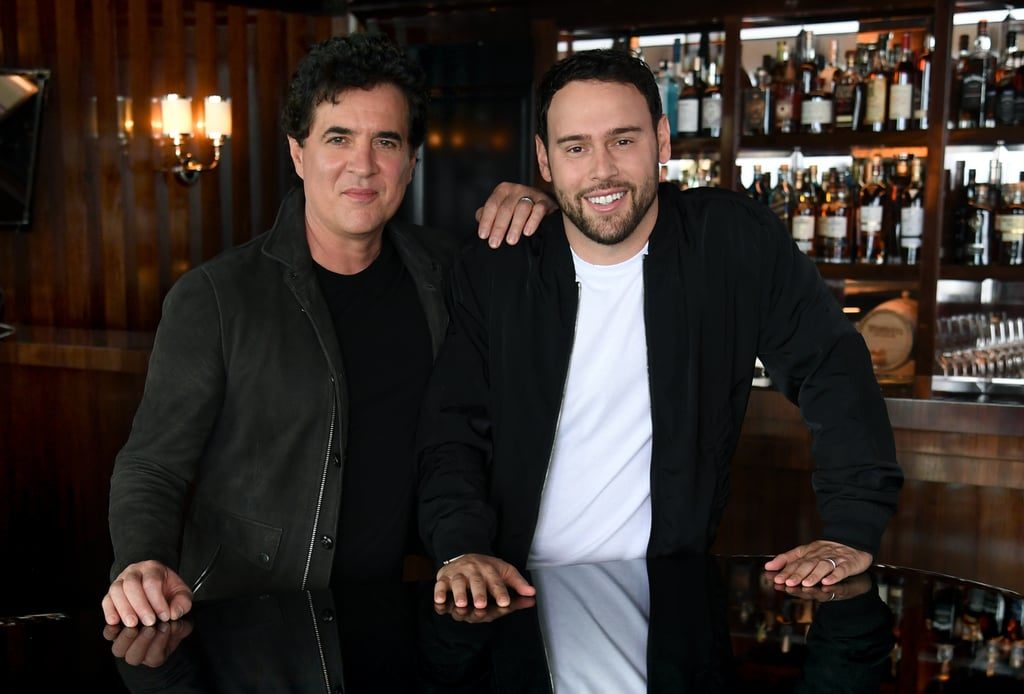 The next steps have yet to be revealed, and whether or not Swift will be able to reclaim her masters is up in the air as of now.