It's no secret that Taylor Swift and her mom are incredibly close, and in her latest interview the star revealed that her mom was battling cancer again. This time, she faces a much more serious diagnosis: a brain tumor that metastasized from the original site in her body. 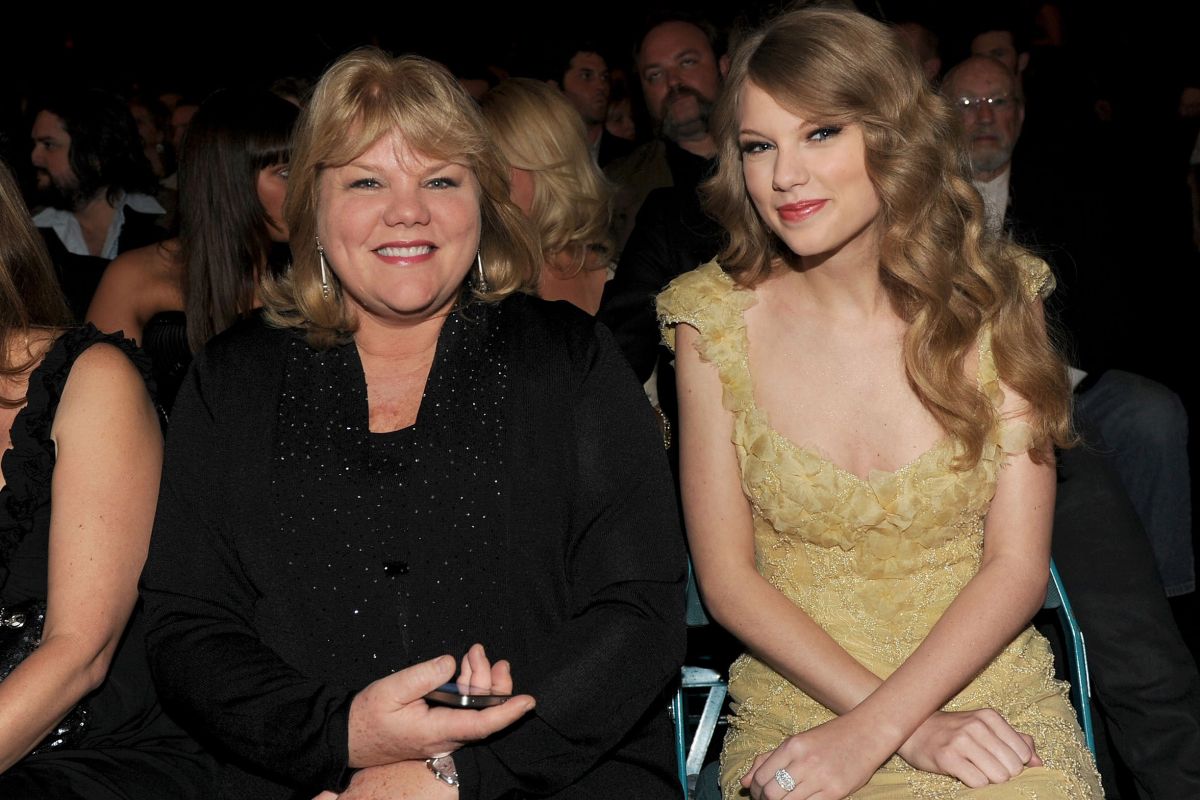 In an essay she penned for Elle magazine, Swift wrote: "The symptoms of what a person goes through when they have a brain tumor are nothing like what we've ever been through with her cancer before, so it's just been a really hard time for us as a family. Both of my parents have had cancer, and my mom is now fighting her battle with it again. It's taught me that there are real problems and then there's everything else. My mom's cancer is a real problem."

She also hinted that her Lover tour would have fewer stops than her Reputation and 1989 tours had in order to be on call for her family. "This is a year where I have to be there for my family -- there's a lot of question marks throughout the next year, so I wanted to make sure that I could go home," she said. 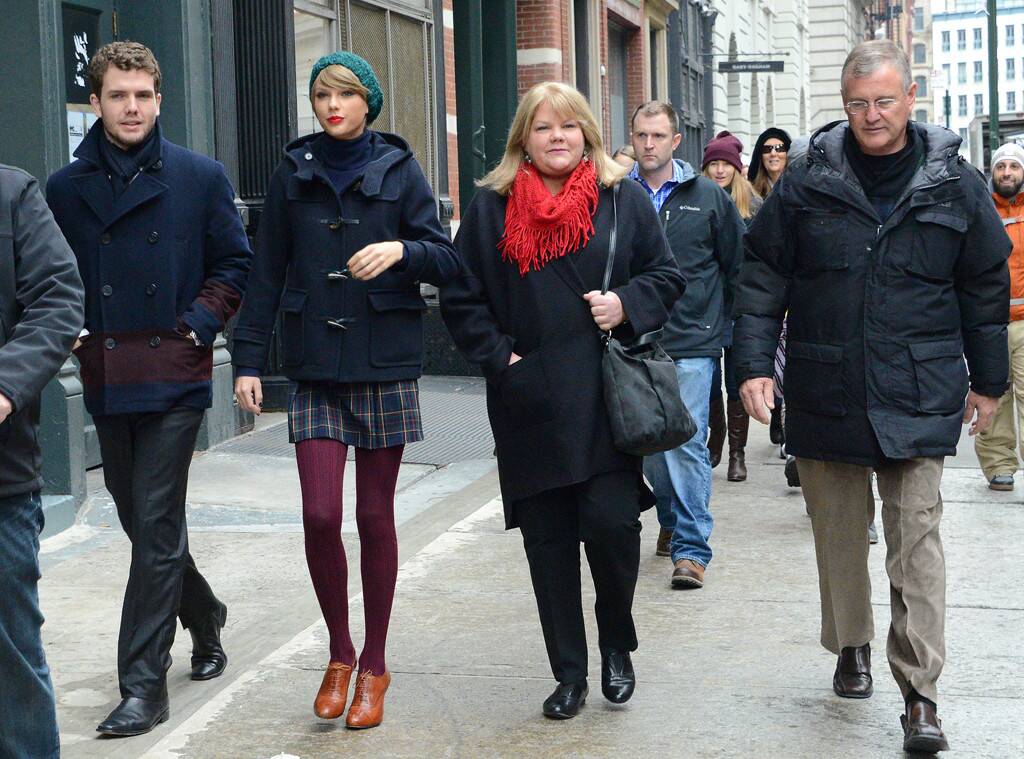 Though a treatment plan has yet to be worked out, and whether or not the Swift family will make that information public is yet to be determined, but Taylor has been very open about how close she is with her mother.

"Everyone loves their mom; everyone's got an important mom," Swift said. "But for me, she's really the guiding force. Almost every decision I make, I talk to her about it first. So obviously it was a really big deal to ever speak about her illness."