Taylor Swift Opens Up About a Previous Eating Disorder

In the star's new Netflix documentary "Taylor Swift: Miss Americana," which premiered at Sundance on Thursday, Swift revealed that she previously struggled with an eating disorder. She recalls that paparazzi photos were triggering and slanderous tabloid comments made her feel incredibly insecure.

She said she’d see “a picture of me where I looked like my tummy was too big, or … someone said that I looked pregnant … and that’ll just trigger me to just starve a little bit, just stop eating.” 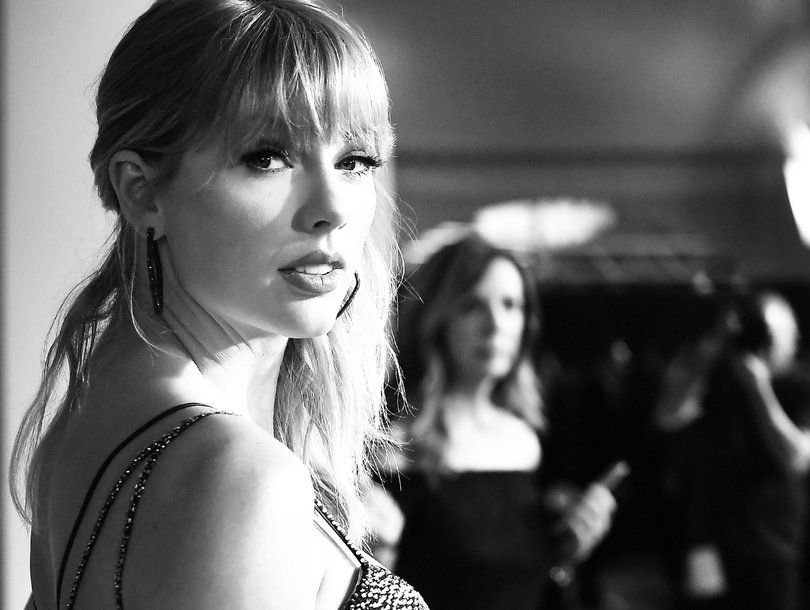 Her eating disorder quickly led to negatively affect her performances on tour. “I thought that I was supposed to feel like I was going to pass out at the end of the show, or in the middle of it,” Swift says in the documentary. “Now, I realize, no, if you eat food, have energy, get stronger, you can do all these shows and not feel [enervated].”

During a recent "Variety" cover story, she explained her strained relationship with food.

“I didn’t know if I was going to feel comfortable with talking about body image and talking about the stuff I’ve gone through in terms of how unhealthy that’s been for me.” 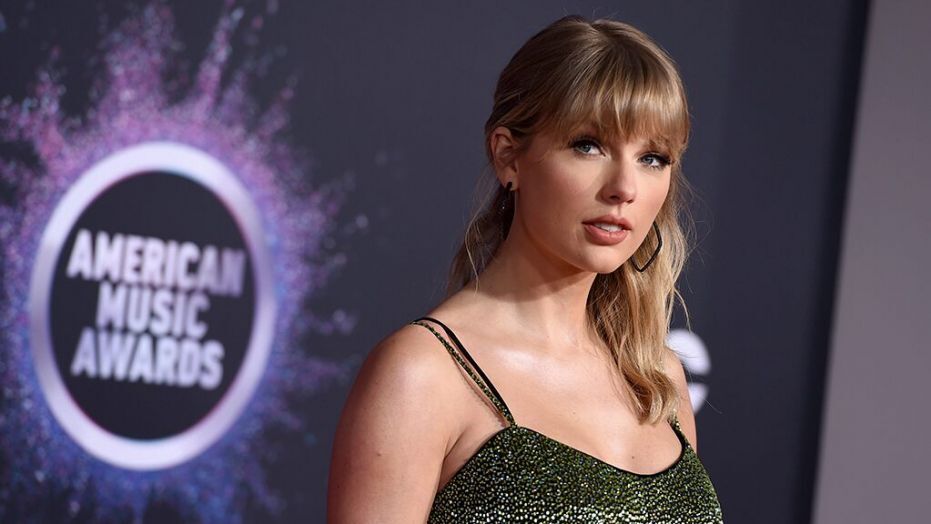 Swift's new documentary is an "emotionally revealing look" at the singer during what was a "transformative period in her life as she learns to embrace her role not only as a songwriter and performer but as a woman harnessing the full power of her voice." She's been working on putting the film together for a few years, and it includes everything from childhood footage to scenes from very early in her career up to her present-day success. It shows both sides of her life, the personal and the professional.

Along with discussing her eating disorder, she also revealed that her mother is continuing to battle cancer and was recently diagnosed with a brain tumor. Her treatment will affect the number of tour dates she will schedule for "Lover." 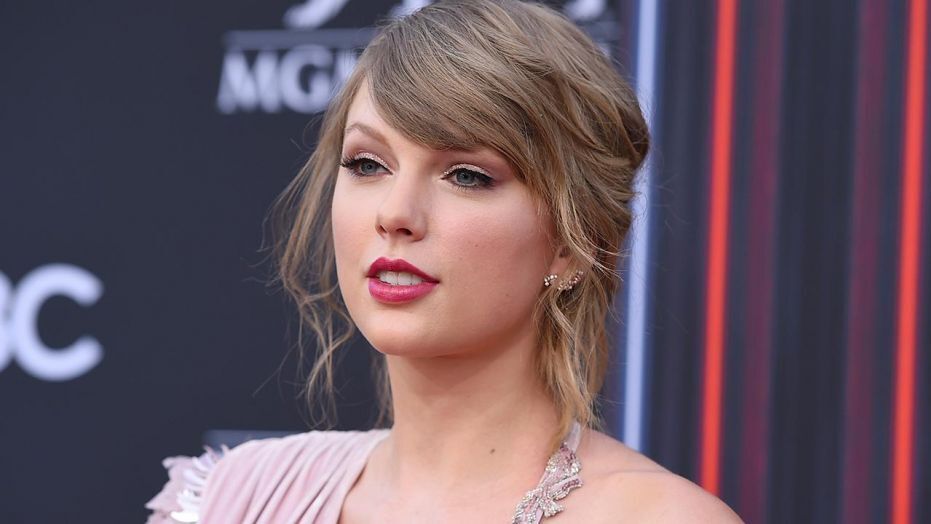