Taylor Swift is encouraging her fans to request their absentee ballots and vote early in light of Trump's decision to "dismantle" the USPS. In a series of tweets, the called out the politician for his constant attacks on mail-in voting. “Trump’s calculated dismantling of USPS proves one thing clearly: He is WELL AWARE that we do not want him as our president,” she wrote on Sunday. “He’s chosen to blatantly cheat and put millions of Americans’ lives at risk in an effort to hold on to power.” Many citizens are likely going to turn to mail-in voting in November due to the COVID-19 crisis, and Trump has been vocal about his disdain for it. So much so, that he's taken to defunding the postal service. 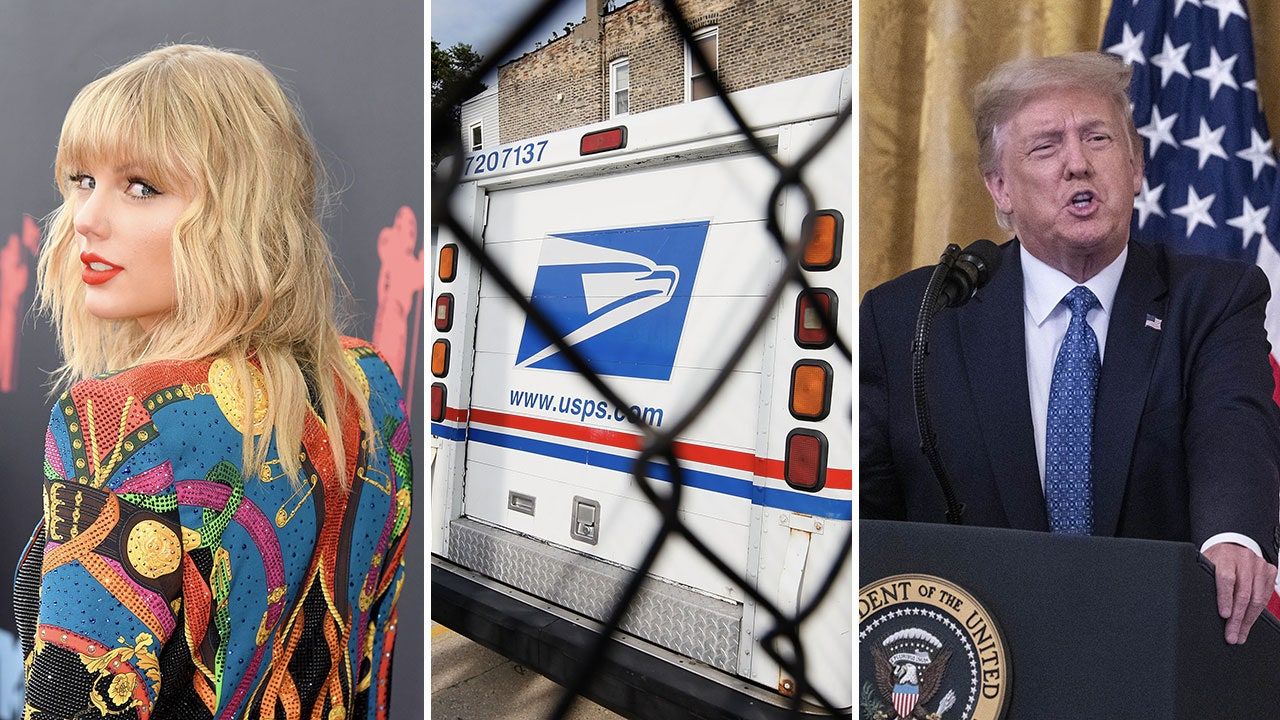 In addition to making false claims that the USPS won't be able to handle the influx of votes in November, the USPS denied this claim. "The Postal Service has ample capacity to adjust our nationwide processing and delivery network to meet projected Election and Political Mail volume, including any additional volume that may result as a response to the COVID-19 pandemic," the agency said.