Most e-consumers have experiences buying something online and, upon receiving the purchase, realized that this was not what they ordered! Nick Mead found himself on the better end of that situation where he received something that made the news across the world. What he found inside his tank even had the possibility to stir up political conflict! This is the first hand account of a small business owner who stumbled upon something that could make him millions. 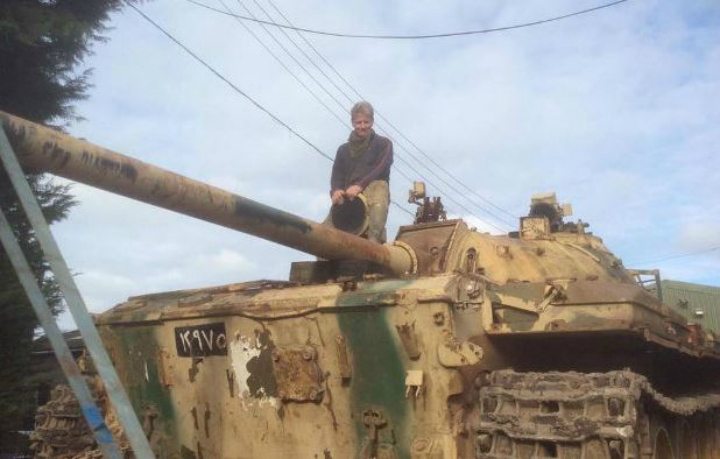 Nick Mead was in the business of combat vehicles that were used in war times. He has a vast collection of them was looking to add more in order to keep face and to expand his passion project. He owns a tank driving experience company called Tanks-Alot. 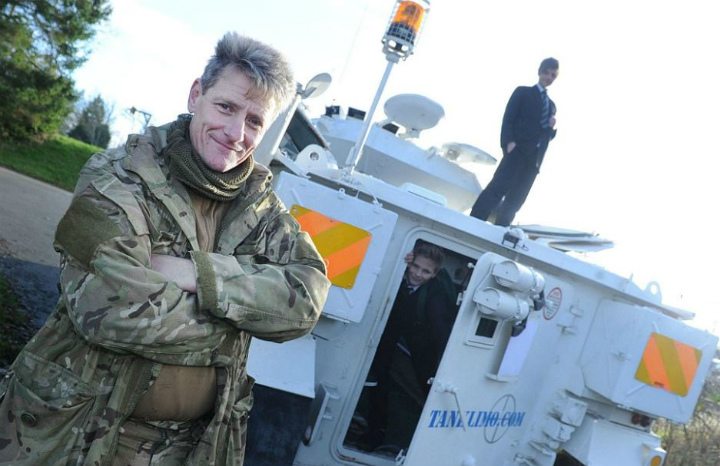 Yes, Mead loves real-life tanks. Nick knew that he wanted to expand his collection and begin to build more of a brand, so heading to eBay was his best bet. It would seem that it would be illegal to buy a tank off of eBay, but that’s where you’re wrong!