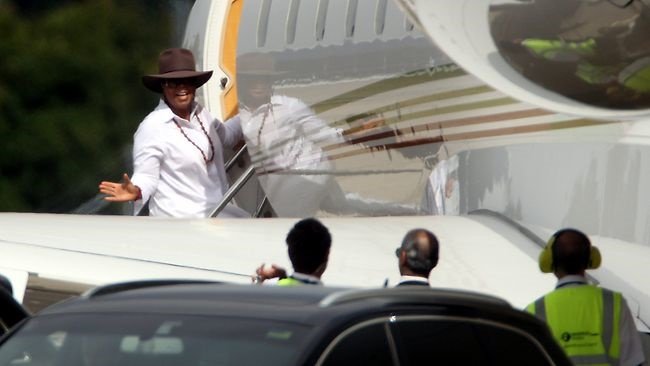 Considered by many as the queen of daytime television and one of the most influential women in the world, Oprah Winfrey certainly seems to enjoy the finer things in life. Case in point, she travels around the globe on her Global Express XRS private jet, which is valued at an estimated $50 million. 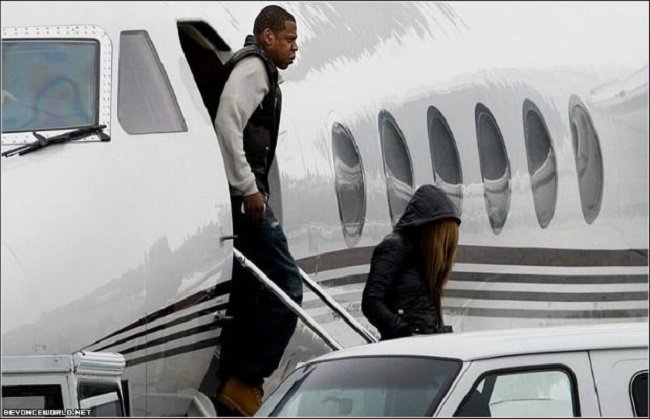 Is Jay-Z the luckiest man in the world? If not, he should be near the very top. After all, not only is he immensely wealthy, he’s also married to the gorgeous Beyonce, who’s also a multi-millionaire herself. Plus, he got a custom built private jet that’s worth $40-$50 million as a Father’s Day gift from his wife. So yeah, the guy is extremely lucky.

This power couple’s Bombardier Challenger 850 is capable of seating 15 people and houses a full kitchen with two bathrooms and a bedroom.