While you can argue that the rich and famous buy their own private jets to get rid of the hassle of flying on a commercial plane, most probably buy one just to prove how rich and famous they are and pad their net worth.

The following are some of the most luxurious private jets ever to take the sky and the famous people that own each and every one of them. 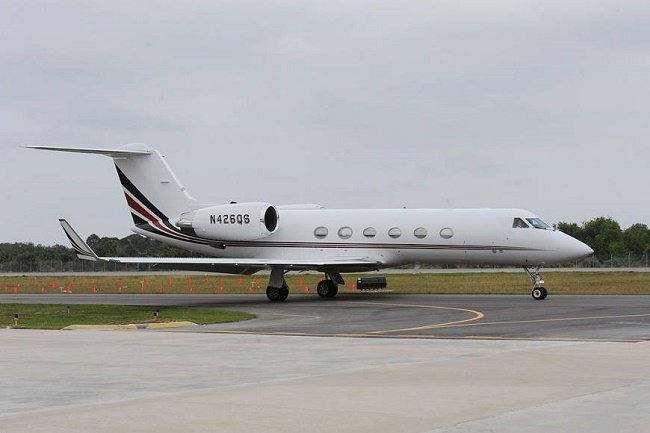 Tiger Woods reputation may have taken a hit over the past few years, but his wallet remains as fat as ever, and now that he’s single, he can enjoy his Gulfstream G550 until his heart’s content.

Valued at over $53 million, his private jet can comfortably seat 18 passengers and fly him for 6,000 miles before having to refuel. 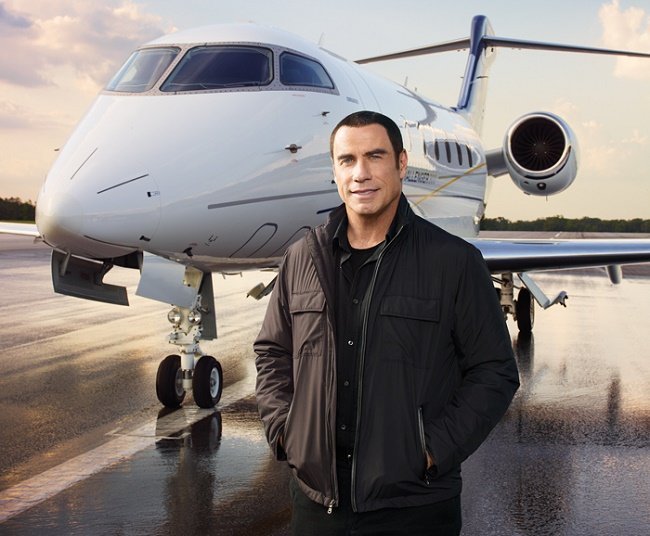 While John Travolta may not have the most luxurious plane on this list, he does own multiple private jets, and on top of that, he’s a certified pilot in each and every one of them.

He’s decked out his own place so that he has his own private airport where he can park any of his private jets and still have enough room for his other planes and cars.