Taiwanese lawmakers have approved a bill to legalize same-sex marriage. The decision makes the island the first place in Asia to pass legislation for gay marriage. 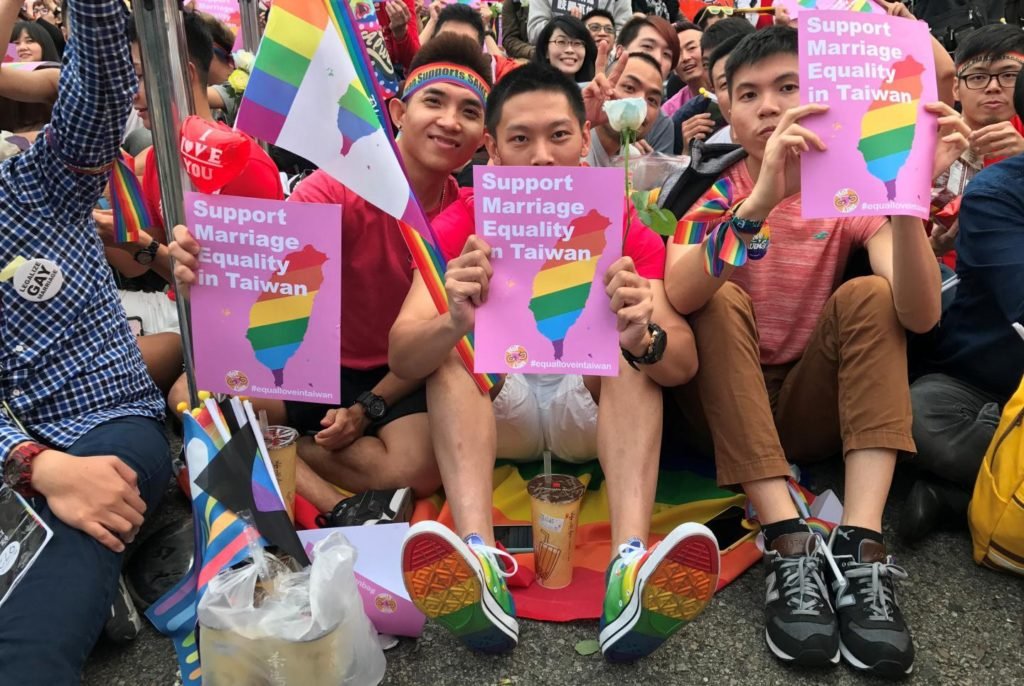 The favorable vote came two years after Tawian’s constitutional court ruled the existing law, which stated marriage was between a man and a woman, was unconstitutional. 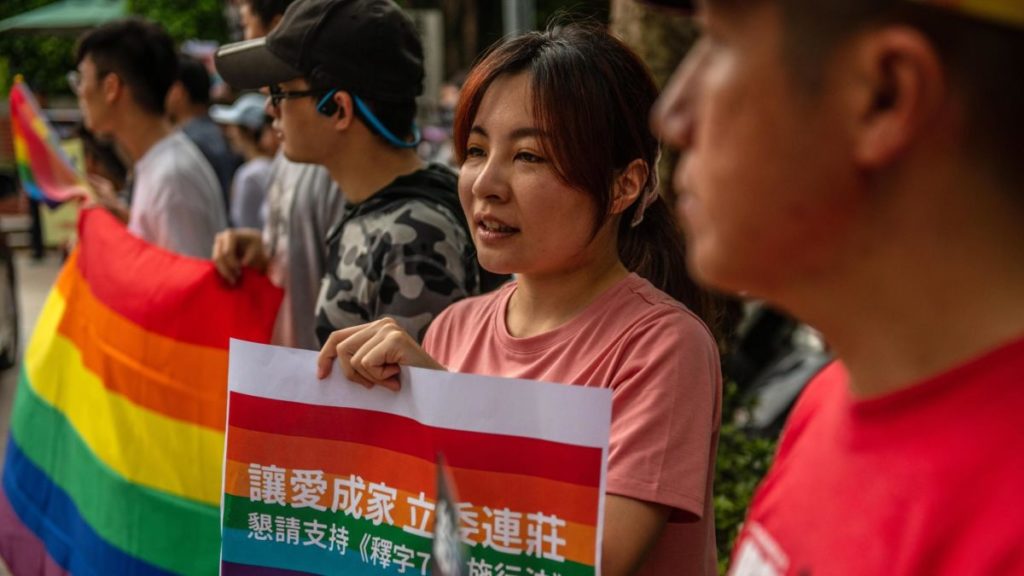 The law legalizing same-sex marriage will become a reality on May 24, when it goes into effect. Taiwan has a large gay community and the largest gay pride parade in Asia. 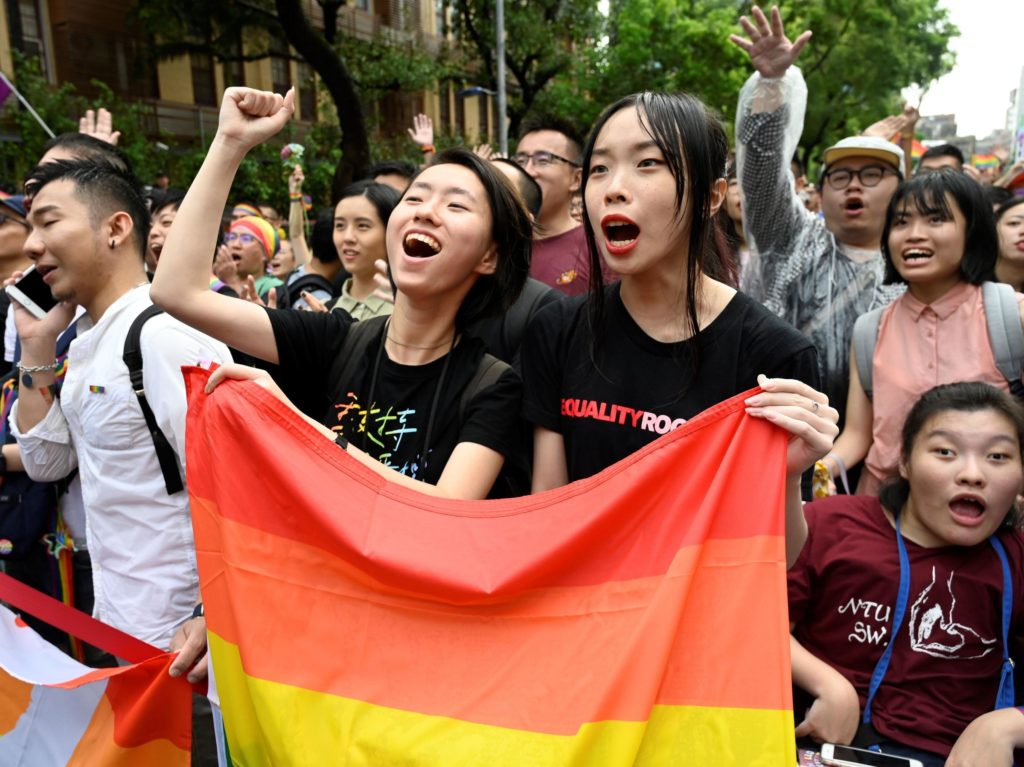 WZu Tzu-an, a 33-year-old gay artist from Taipei, was one of the tens of thousands of people who congregated outside parliament to demonstrate their support of the bill. “Today the result was the best we got for this stage,” Wu said. “”Personally I don’t have plans to get married, but I think it’s a sign for equality.”