Surprising Day Jobs Hollywood Stars Had Before The Fame 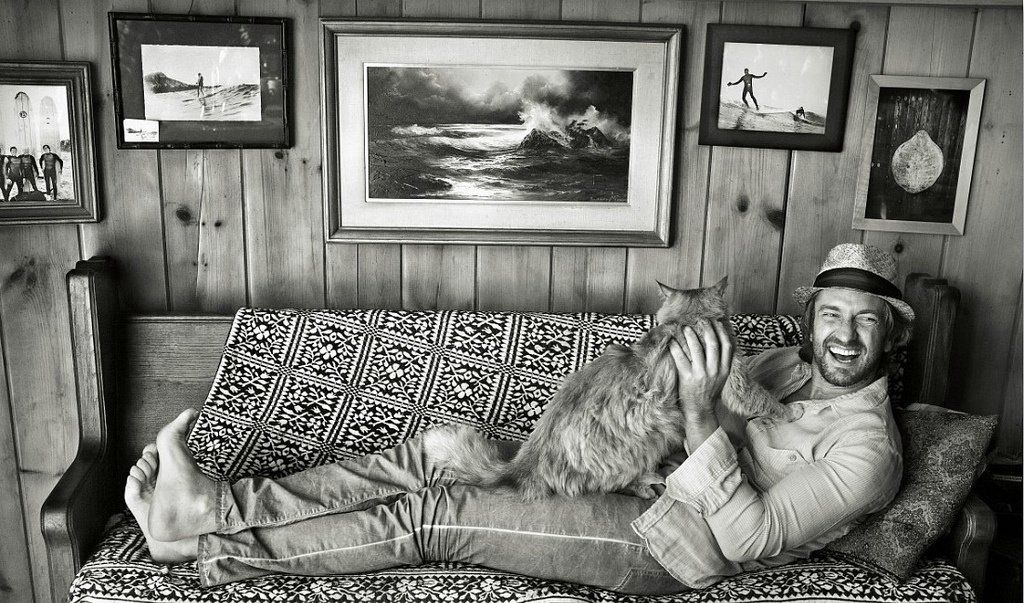 A year after graduating from law school, Gerard took a job at a law firm. His desire to act became too much for him and he quit his law career to become a casting assistant, where he landed his first role as the lead in Coriolanus. 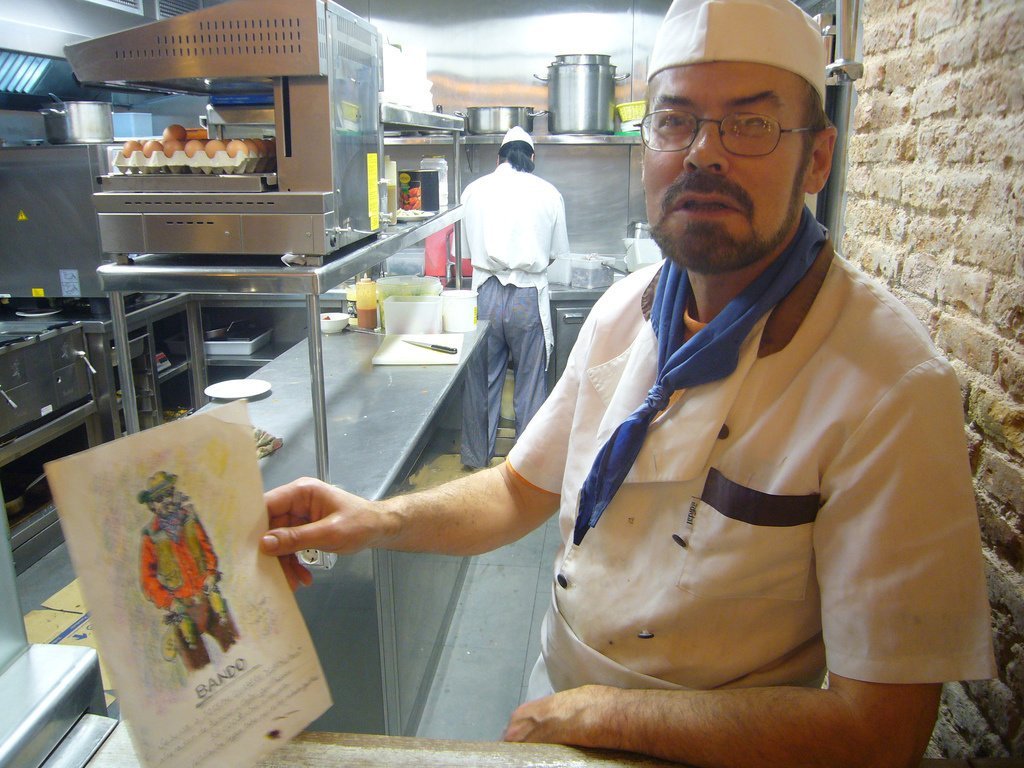 The host of “Inside the Actors Studio” used to be a pimp. He told Parade.com that he had a “whole bordello” of women in Paris in the 1950’s. He gave up that career to move back to the states to pursue his dream of becoming an actor.