Surprising Day Jobs Hollywood Stars Had Before The Fame

We all know of the famous singers, actors, actresses, and producers. They weren’t always gifted with big pay checks and lavish life styles, so what were they doing before the fame and fortune? From odd jobs cleaning caskets, to working at McDonald’s in the summers between other jobs and school, celebrities have done it all. Check out the most surprising jobs these famous Hollywood Stars have had in the past! 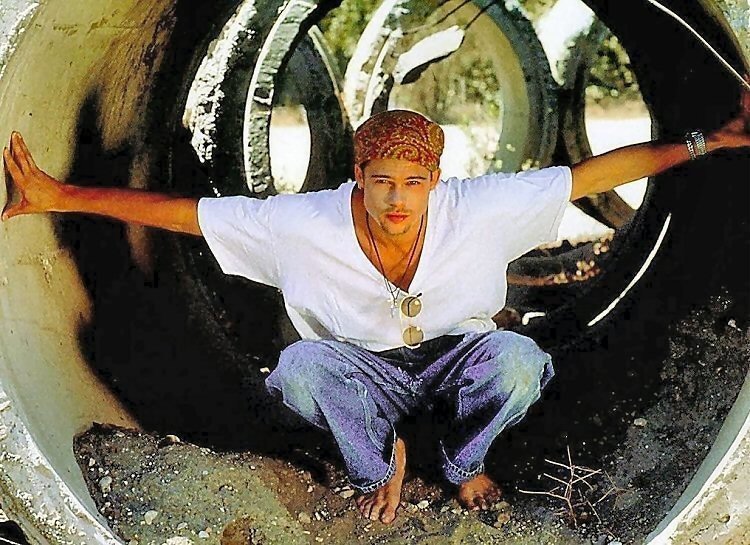 Brad was two credits shy of graduating from the University of Missouri with a degree in journalism, when he dropped out and moved to LA. During his pursuit of stardom, he delivered refrigerators, drove exotic dancers around in a limousine and wore a chicken suit and danced around for el Pollo Loco. 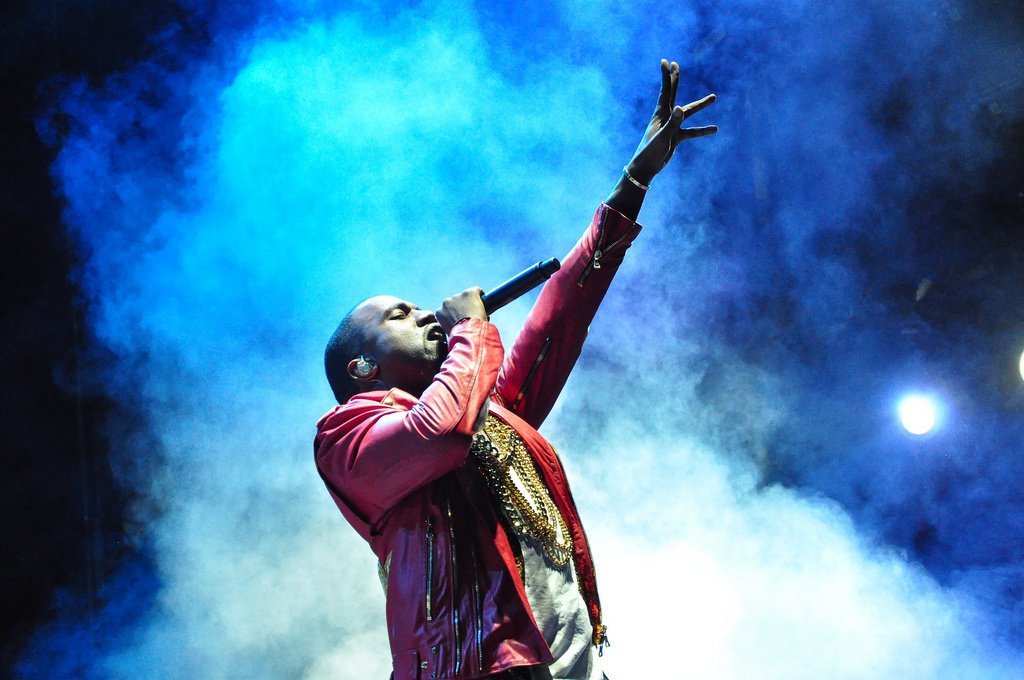 During his high school days, Kanye West folded clothes at the GAP. In ‘The College Dropout’ album, West mentions his former retail job, “Let’s go back, back to the GAP. Look at my check. wasn’t no scratch. So if I stole, wasn’t my fault. Yeah I stole, never got caught.”