Study Finds Cows Talk to Each Other About How They Feel 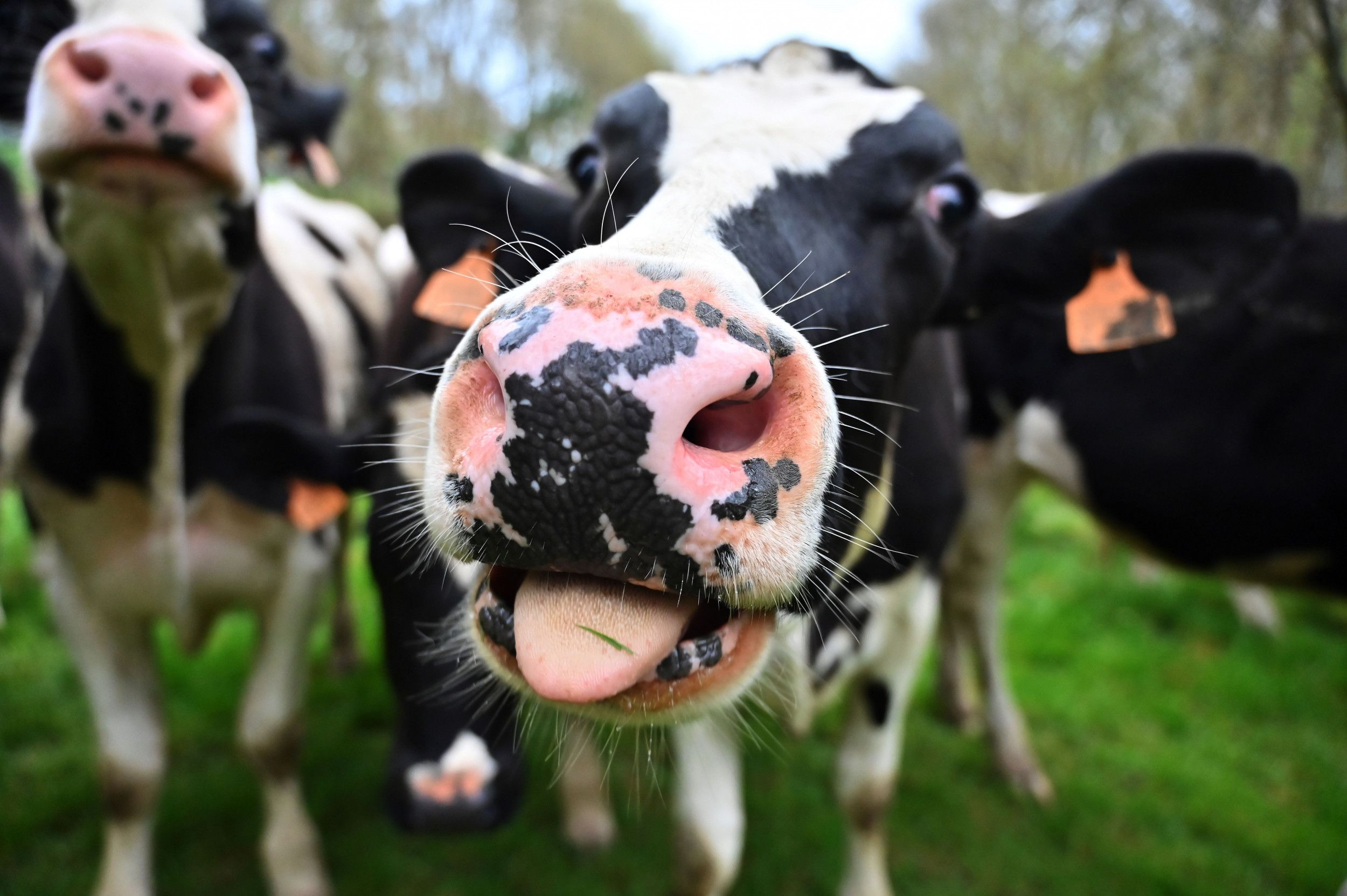 A new study has found that cows are able to translate their feelings into moos.

The animals possess incredible vocal characteristics as well as the ability to change the pitch of their voice according to their feelings, say researchers at the University of Sydney.

The study's lead author, Alexandra Green, said that cows are "gregarious, social animals." She continued, "In one sense, it isn't surprising they assert their individual identity through life. This is the first time we have been able to analyze voice to have conclusive evidence of this trait." 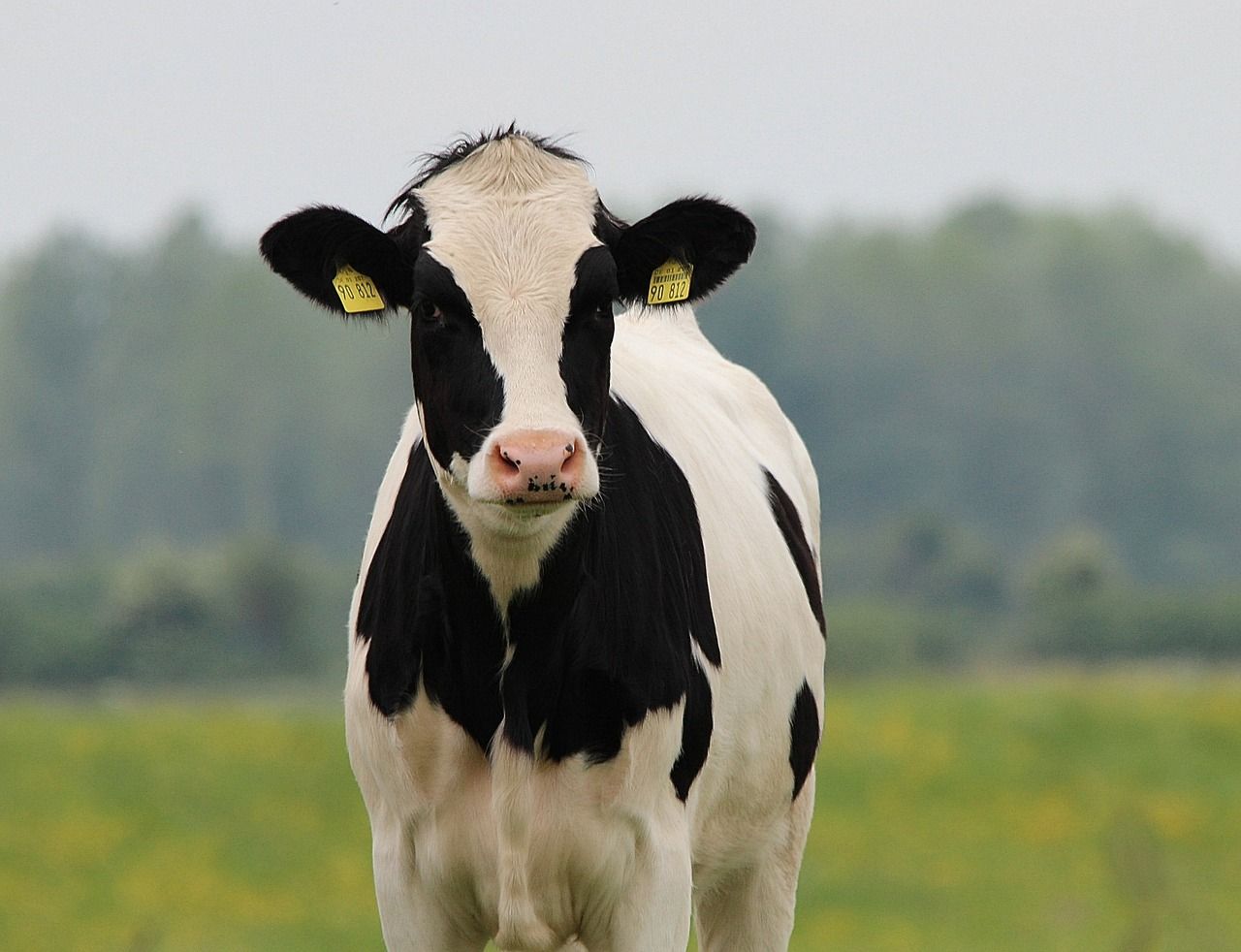 The study noted that cows use their voice to keep them in contact with the rest of the herd. They are capable of expressing emotions like excitement, arousal, engagement, or distress.

"They have all got very distinct voices," said Ms. Green. "Even without looking at them in the herd, I can tell which one is making a noise just based on her voice."

Previous research found that mothers and offspring communicate individuality in their moos. However, this most recent study explained how cows keep their own individual moos throughout their whole lives—even when talking amongst themselves.