Student Emails 246 Nicole’s to Find The One He Met

Earlier this week, a student for the University of Calgary named Carlos Zetina emailed 246 women named “Nicole” in hopes of finding the woman that he met the night before. Apparently, the pair hat hit it off the night before after meeting in a bar, and while she did give her name, she gave him the wrong number. Zetina was not discouraged and emailed several women with the first name Nicole to find the right one. 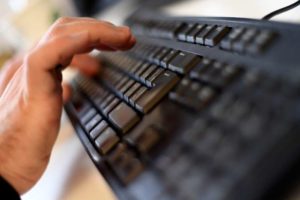 While the number was a wrong one, he was desperate to find the woman he met, so he sent out an email to all the Nicole’s in his school. “Met you last night and you gave me the wrong number,” he wrote in the subject line. Most of the women that he emailed talked to each other about the strange letter that they all received. In fact, most of the Nicole’s have even become friends. They have even created a Nicole network thanks to the emails of Zetina. The Nicole’s also formed a Facebook page that they called “Nicole from Last Night” to have a conversation about Zetina and his email. 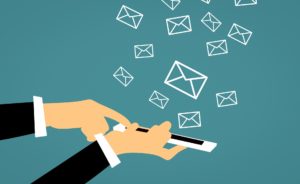 “We created a Facebook page and we’ve been chatting that way,” said theater student Nicole Rathberger. “It’s kind of neat that we’ve been using the technology to get to know each other.” Around 15 Nicole’s also met up at a bar in campus and talked about how to find “The” Nicole. Eventually the right Nicole was found after a friend told her about the Zetina and his email.

Nicole sent a message to Zetina through text message. The two plan to get together for coffee next week. It’s a date that has been anticipated by several Nicole’s in the area, although only one Nicole will be attending.