America was shocked in 1998 when two strangers were wed in the Mall of America surrounded by hundreds of curious bystanders. The groom’s relatives and friends berated the man with the most annoying question to most adults: When are you going to get married? In his annoyance, he set a date without a bride but ended up making it happen. 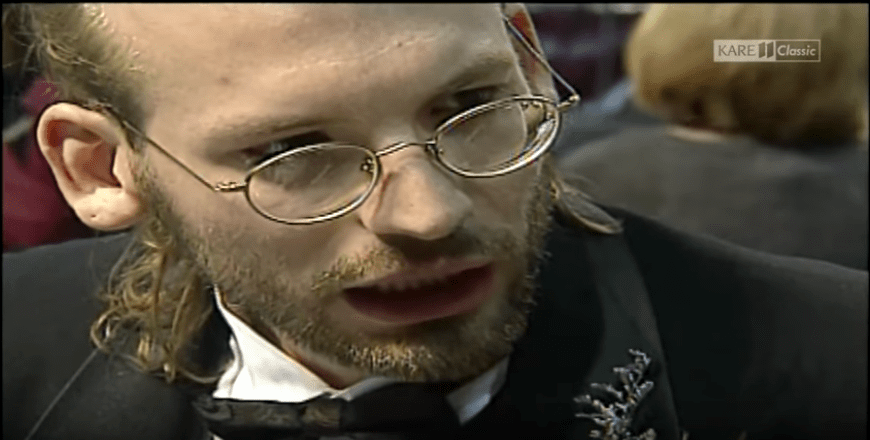 When David was 28 years old, he was single and not even close to getting married.Â He was a graduate of Moravian College and was currently a graduate teaching assistant and writing coach. He was a normal person with most everything going for him; he was just single! “I wasn’t tired of dating, I do fairly well with dating, but that’s just not what interests me,” he says in 1998.

It Was Just A Joke! 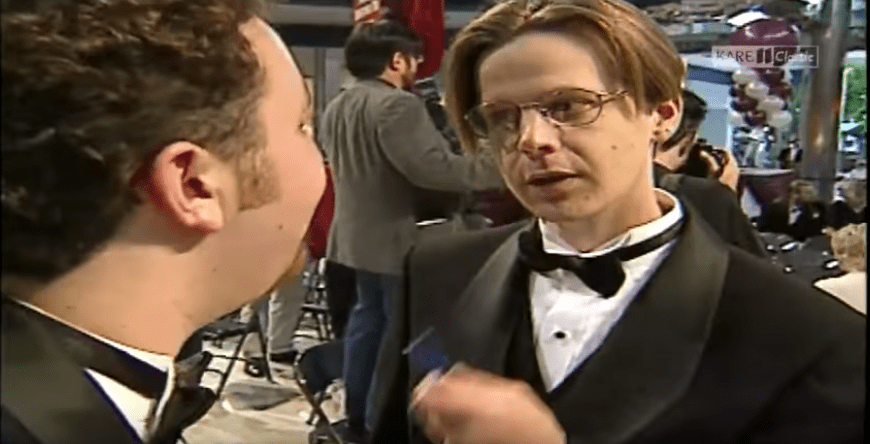 His family, like most, badgered him about when he’s getting married. That’s something that most single people in that age groupÂ hate to hear and talk about. After a while, in 1994 and as a senior in college, David just began to say that he was going to be married June 13th, 1998.