Aaron Akambat was really excited to celebrate his birthday with his friends. He had a “Stranger Things” theme for his birthday party. He invited eight of them to celebrate with him, but on the big day, none of them showed up. Aaron was devastated and his sister, Ayen, posted about the tragic situation of twitter. But neither of them would have expected what would happen next. 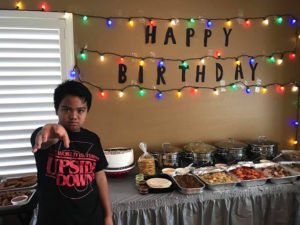 “My brother invited 8 of his classmates for his Stranger Things themed bday party & none of their punk selves showed up,” Ayen wrote on Twitter. The next day, none other than Milly Bobby Brown, who plays Eleven on the show Stranger Things, sent a reply on the tweet and asked to be invited to his birthday party next year. Soon after that, another cast member, Gaten Matarazzo, who plays Dustin, also asked to be invited and even volunteered to bring chocolate pudding. Aaron even posted a message of gibberish to show how shocked he was that Eleven herself wanted to attend his birthday party. 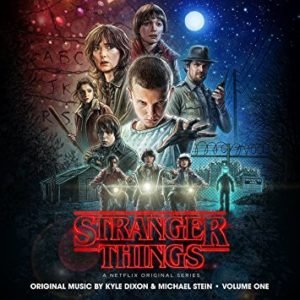 Neither Ayen nor Aaron could believe it. Ayen posted another picture of her brother on twitter to show everyone how “chill he was”, especially after the response that he received. He says that his revenge will be not attending any parties he gets invited to by those that didn’t attend. He can also be rest assured that there will a lot more people that will want to attend his birthday party next year.