Steven Soderbergh's 2011 Film "Contagion" Is Climbing up the Charts

In ZSteven Soderbergh's 2011 film Contagion,  a mysterious virus kills 26 million people across the globe. At the end of December, Warner Bros listed the title as #270 in its catalogs.As of this year, Contagion is now second in popularity only to the bestselling Harry Potter franchise. What's driving people to pay $12.99 for a title they've already seen?

The virus in Contagion, called MEV-1, originated in Asia and is spread through touch. The first symptom is a violent cough. 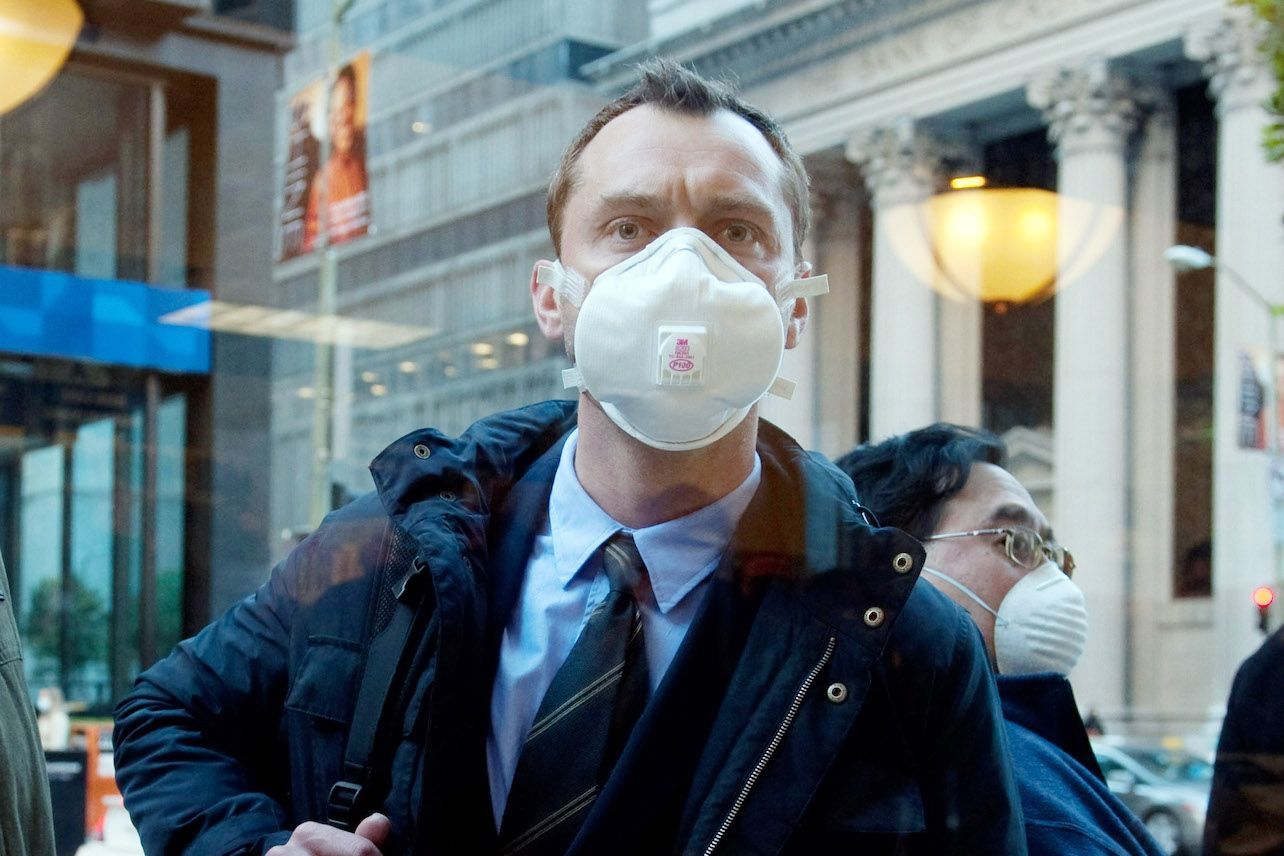 The writer and director of Moonlight, Barry Jenkins, found himself drawn to the film in recent days. In 2017, while on location for Moonlight in Atlanta, Jenkins and his girlfriend Lulu Wang, writer and director of The Farewell, watched Contagion together. They found it ironic that the Center for Disease Control and Prevention had its headquarters located in the city.

Jenkins and Wang were compelled to watch the movie again this year. "I paid $12.99 to watch a 10-year-old movie,” Mr. Jenkins said. “I've never done that before." 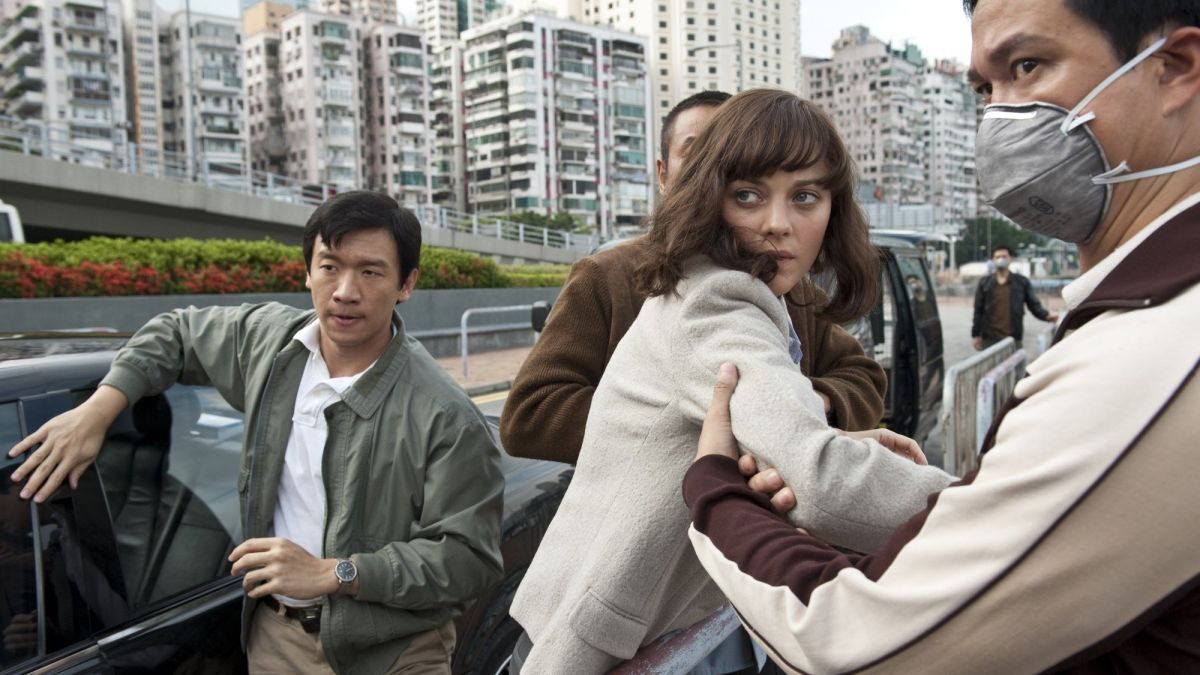 The idea of "social distancing," a term that has become all too familiar to us in the present day, is mentioned often throughout the film. Conspiracy theorists profit ooff the spread of dangerous misinformation while scientists work tirelessly to discover a cure.

"These viruses are tracer bullets through our society," said Scott Z. Burns, who wrote the script for Contagion. "They illuminate a lot of the problems that we have. One of the things I didn't anticipate was that we would have an issue with how truthful and on top of things our administration would be. I remember being most concerned that the spread of misinformation could be as prolific and dangerous as the virus."