Stephen Curry Doesn’t Believe Humans Have Been to the Moon

While speaking on Vince Carter and Kent Bazemore’s “Winging It” podcast, Stephen Curry revealed that he thinks the moon landing was faked. His conspiratorial commentary comes only two months after Kyrie Irving vocalized his regret for saying the earth is flat. At the time, Irving had said he’s since learned that certain thoughts should be kept within “intimate conversations.” 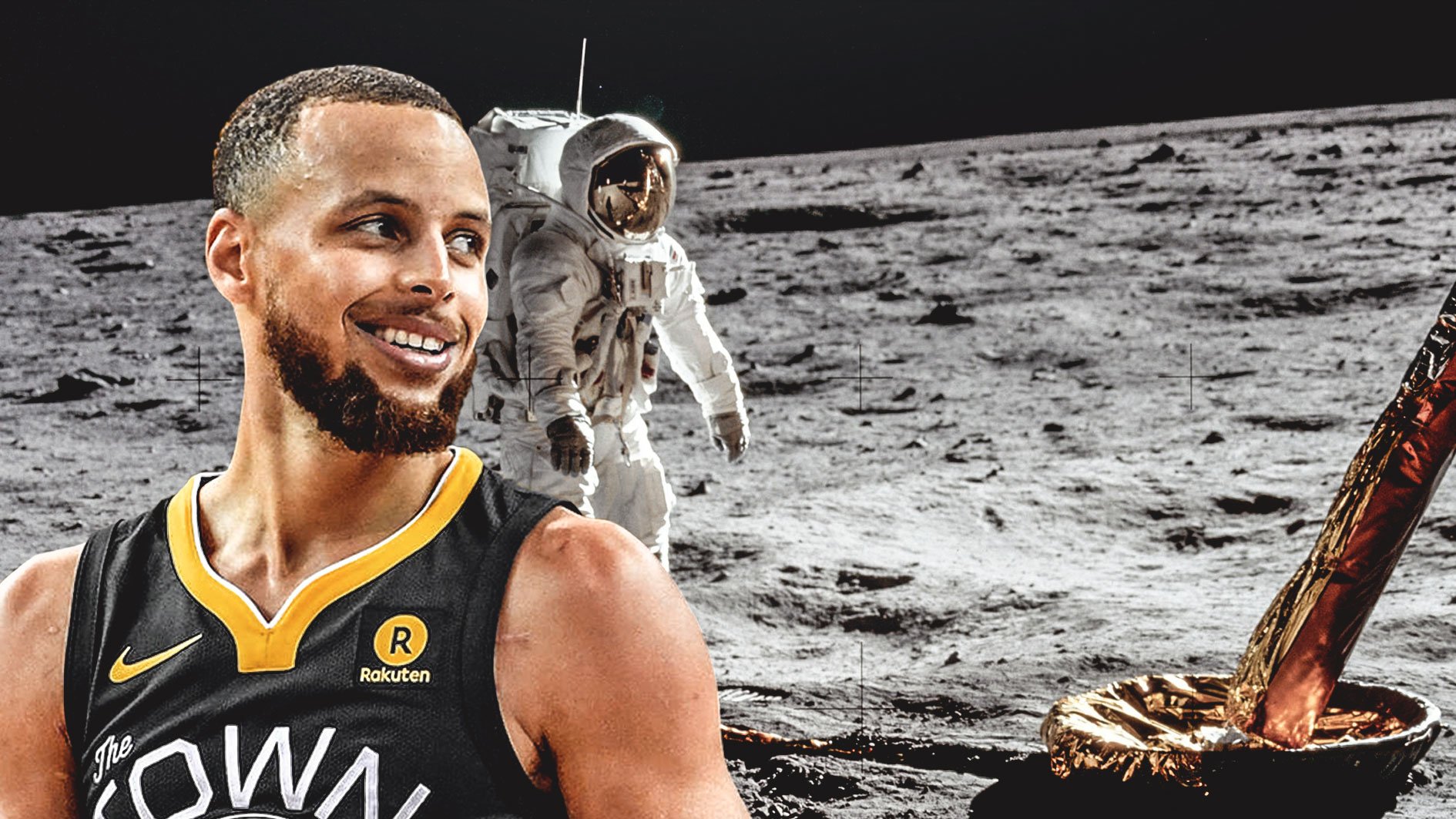 During his guest appearance on “Winging It” this past Monday, Curry asked the other N.B.A. players if they believed the U.S. has ever been to the moon. Surprisingly, every single person in the room said “no.” Curry followed up by stating, “They’re gonna come get us. I don’t think so, either.” 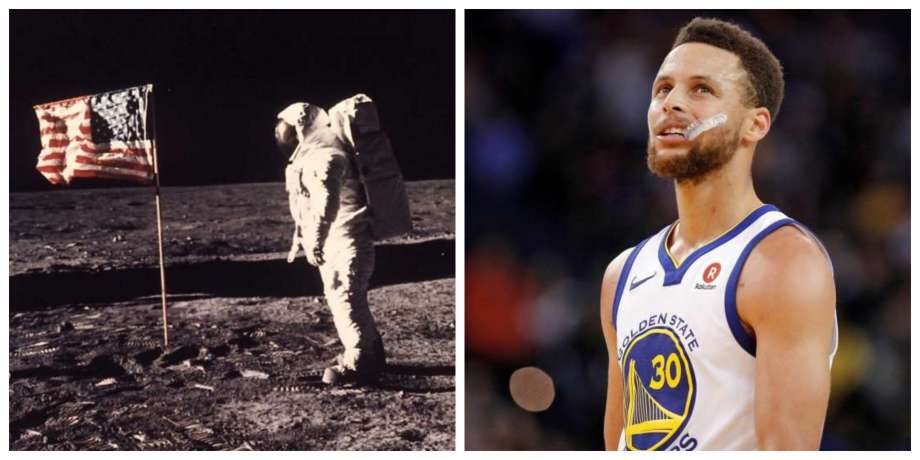 The comments prompted NASA to invite Curry to see for himself. “We’d love for Mr. Curry to tour the lunar lab at our Johnson Space Center in Houston, perhaps the next time the Warriors are in town to play the Rockets,” said a spokesperson. Curry’s remarks also evoked responses from Boeing, the United Launch Alliance, and retired astronaut Scott Kelly.

Steph, so much respect for you, but re the moon landing thing, let’s talk. DM me. https://t.co/BXYxPF4zz1