“Obviously I was happy to see basketball back on TV, but that first week I had major FOMO,” Curry said. He and his Warriors teammates are somewhat unnecessary this NBA season, considering the league hand-picked only a select few teams to quarantine in Epcot in order to attempt to keep the season alive. “Once you see Bron and Kawhi and P.G. go at it, and you remember how much fun it is to play in those types of games and that kind of level, you miss it badly." 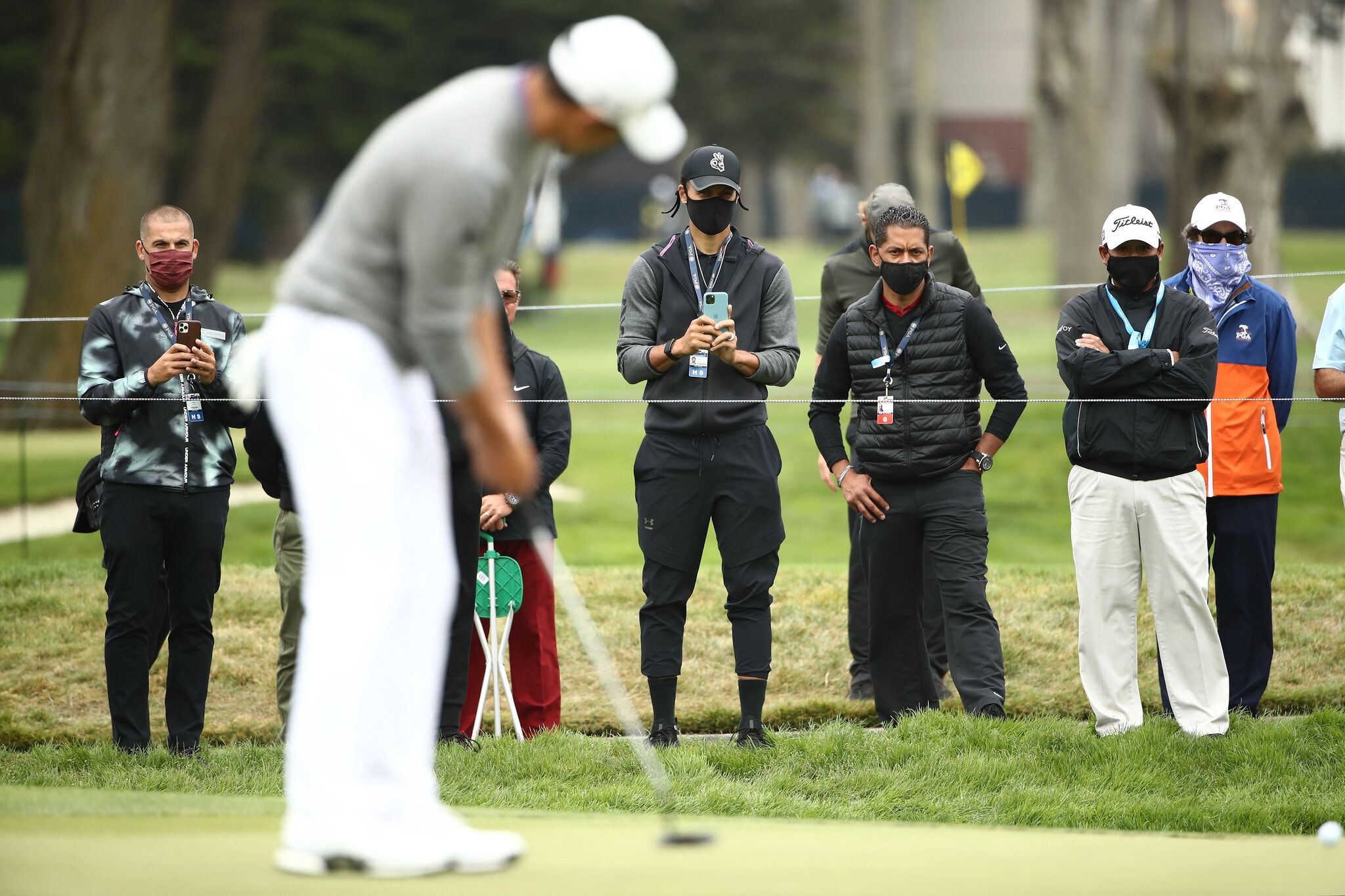 Instead, Curry has been following the last few P.G.A Championship tournaments from as close as he could get, and says it's been a dream golf experience. “Right on the ropes,” Curry said. “You almost forgot it was a major tournament because it was so quiet out there.” Curry was among the select few who gained entry to T.P.C. Harding Park in San Francisco after it closed due to COVID-19. He now loves golf just as much as he loves basketball, and what better way to destress from current anxieties that on a tranquil golf green? 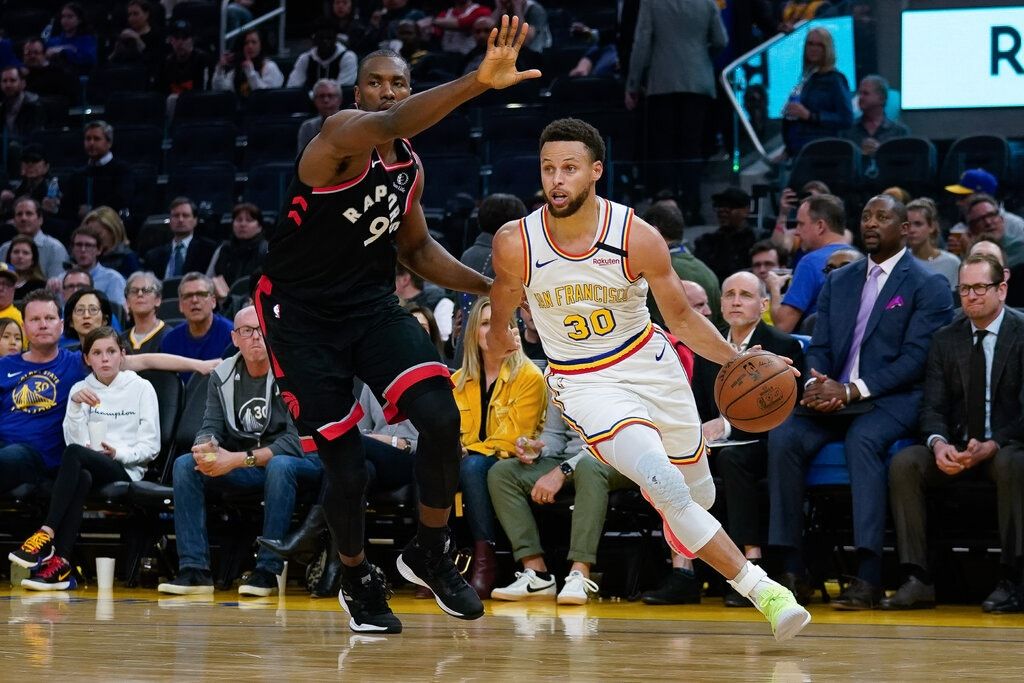 Due to precautionary measures, only four players are allowed in Curry's Warrior workout gym, and the adjustment to practicing without his team is hitting hard. Of the new regulations and lack of play time, Curry said, “[I]t’s on us to use this time wisely. It’s just unchartered territory, whether you’re in the bubble or not.” His younger brother, Seth Curry, who plays for the Dallas Mavericks, was chosen to play in Florida's bubble. “For most of my career, I’m usually the one who’s been home watching Steph late in the season,” Seth Curry said. “Now it’s the other way around and I’m still at work. I can tell it’s a little tough on him.”