At just 21 years old, Stefanos Tsitsipas has become the first Greek player in history to win the ATP Finals.

He played a tireless rally against Dominic Thiem, ending the match at 6-7 (6), 6-2, 7-6 (4). The ATP Final is the most significant title of Tsitsipas's young career. He burst onto the scene roughly 18 months ago and is coached by his father Apostolos Tsitsipas and the esteemed pro Patrick Mouratoglou, who also coaches the likes of Serena Williams and Coco Gauff. 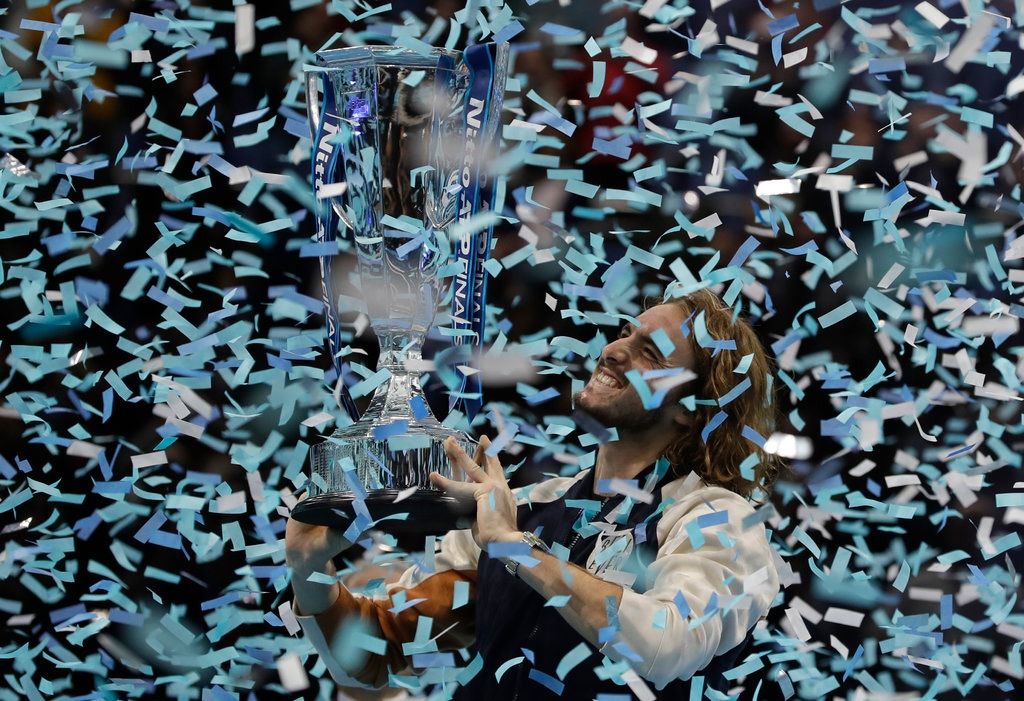 With this win, Tsitsipas became the youngest champion of the year-end event since 20-year-old Lleyton Hewitt won it in 2001.

“Holding this trophy feels amazing, just unbelievable,” Tsitsipas told the crowd. “I’ve never received so much support in my life.”

It was the first ATP Finals appearance for Tsitsipas. He is still young enough to play in the NextGen Finals, but when he qualified for the ATP Finals he withdrew from the NextGen event and did not look back. He became the first player from Greece to win the ATP Finals, winning $2,656,000 for his efforts. 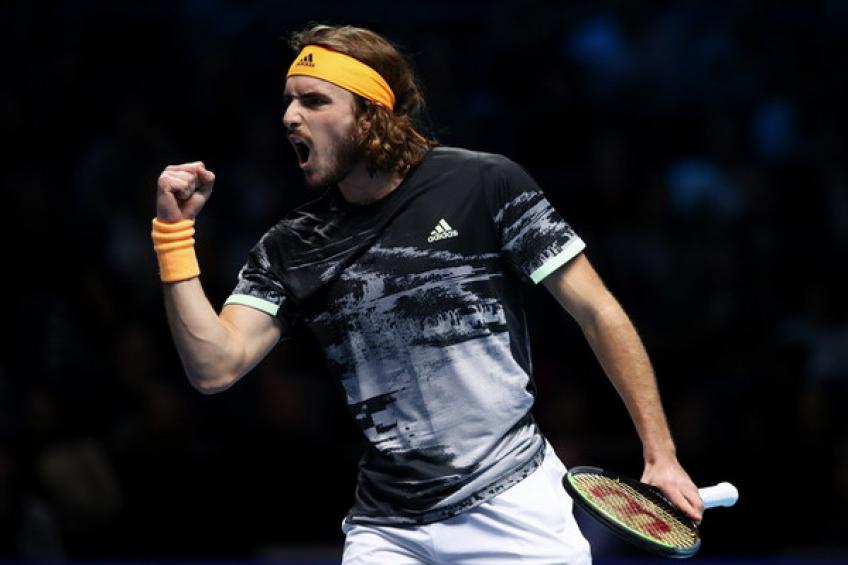