High-ranking players like Maria Sharapova and Dalia Jakupovic have both had to withdraw from their qualifying matches after only a few hours of play. Jakupovic had to exit the court in a coughing fit, and Novak Djokovic said delaying the competition until the smokey air clears might be necessary, or at least a last resort. 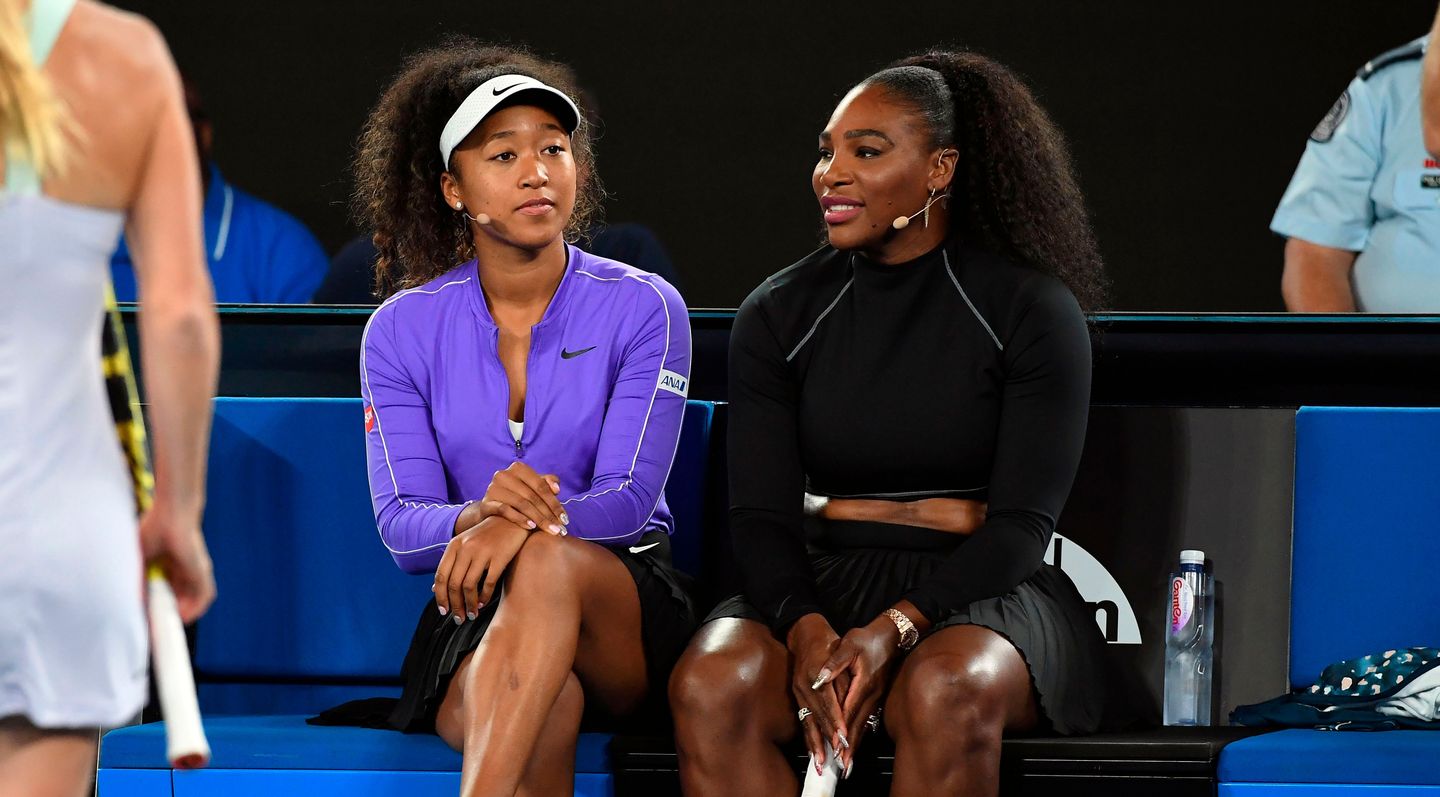 The last time there was a serious question of air quality during a professional sporting event was the 2008 Olympics in Beijing, which had the highest level of air pollution measured of any of the previous games.

Breathing in polluted air while engaging in strenuous physical activities like tennis can lead to longterm respiratory effects and can permanently impair an athlete's health. If one consistently breathes in polluted air, it can eventually increase the risks of developing heart disease and cancer.

“Because they work so hard and breathe so much, athletes actually turn out to be a sensitive subgroup to pollutants,” says Ed Avol, a professor of clinical preventive medicine and air pollution expert at the University of Southern California. 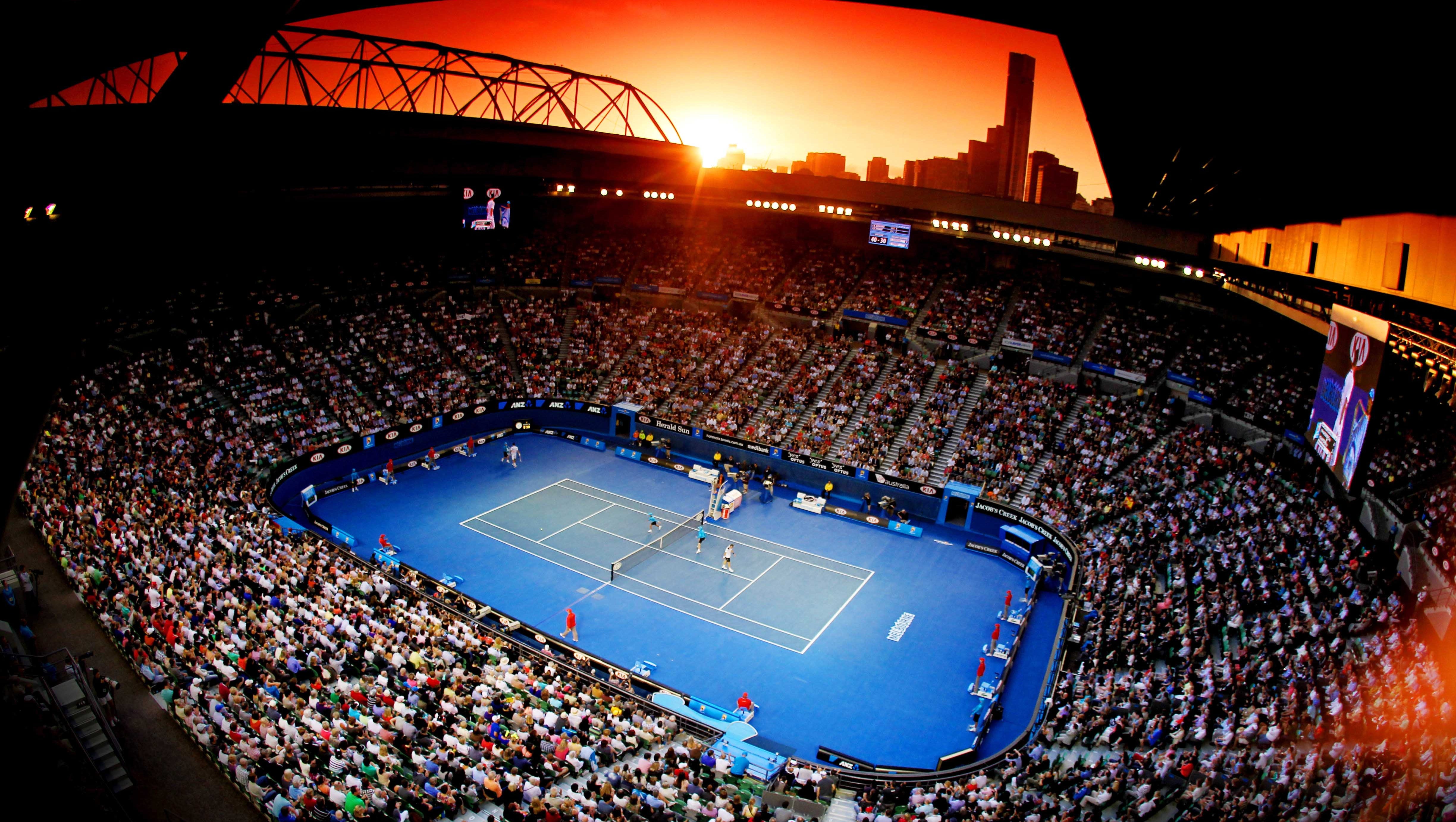 The air quality in Melbourne, currently, is some of the worst in the world due to the intense bushfire that has burned millions of acres across the country. Open practice sessions were put on hold due to intense smog, and Wednesday's matches were delayed two hours. Tournament organizers are currently monitoring the air quality conditions.

“With the wide-ranging smoke and fire issues, you have high concentrations of particles and gases in the air,” Avol says. “Everyone should be taking some personal protections and minimizing exercise. Breathing in high amounts gives you a much higher dose.”

#AusOpen practice was temporarily suspended this morning due to poor air quality.

Qualifying matches will begin at 11am.

Conditions onsite are improving and we are monitoring them constantly.