Gronk used to be a football meme. Remember: Gronk Spike? Now, the football player is working as a Sports Illustrated analyst on TV. Many viewers voiced their skepticism, but it turns out he's actually a pretty big hit.

During yesterday's Patriot's game, Gronk got the chance to commentate on the game with the studio's hope that he'd make a good analyst. 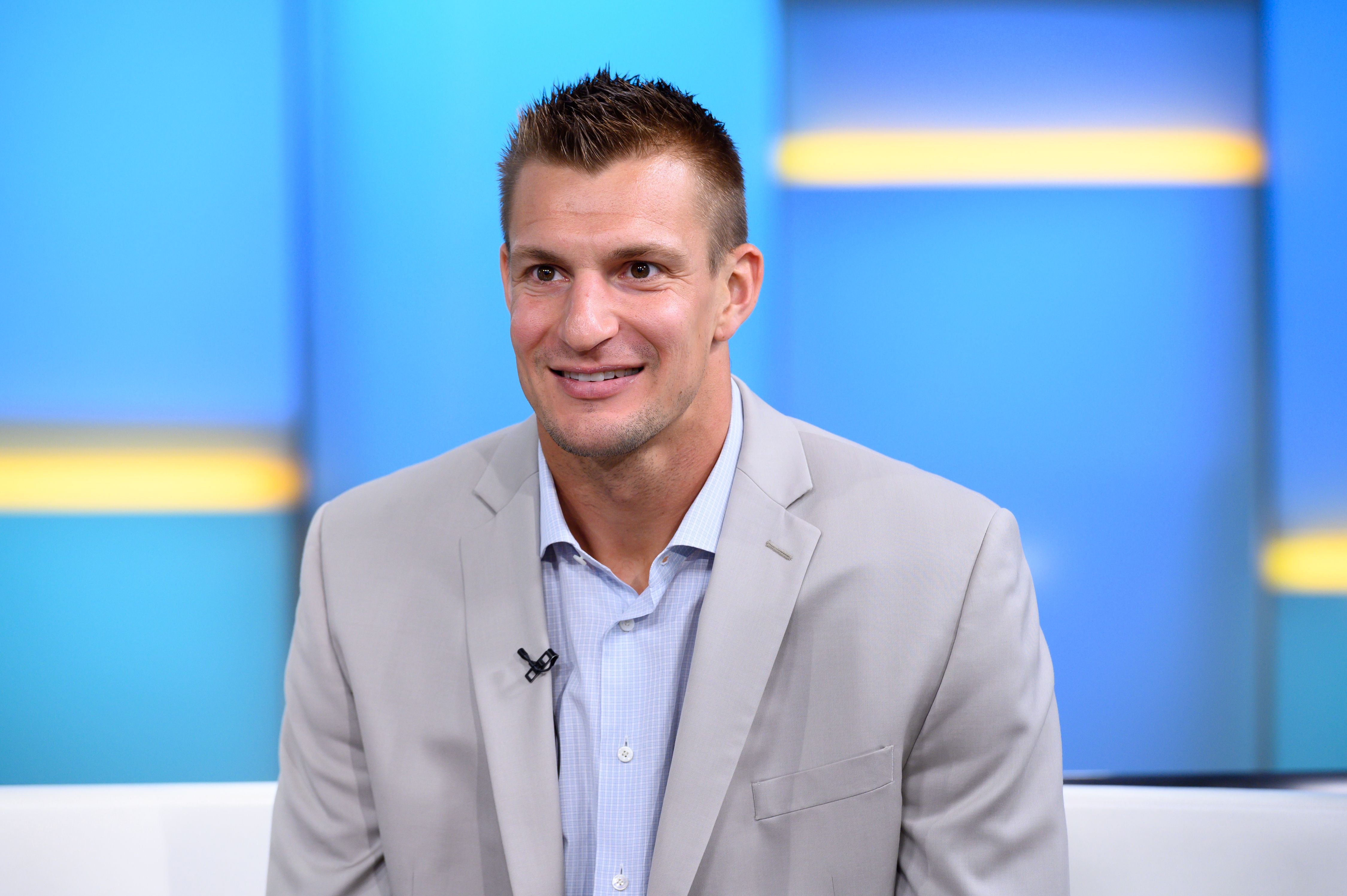 Studio Analyst Gronk works because he's unique. The retired NFL player is just a funny, relatable guy talking about the sport he loves in a way that's digestible to a regular fan. The studio needs to keep him, if only for this reason.

So when Gronk says Julian Edelman "gets that nut," whenever he gets a chance, we love it because we don’t know if Gronk even realized what he said. 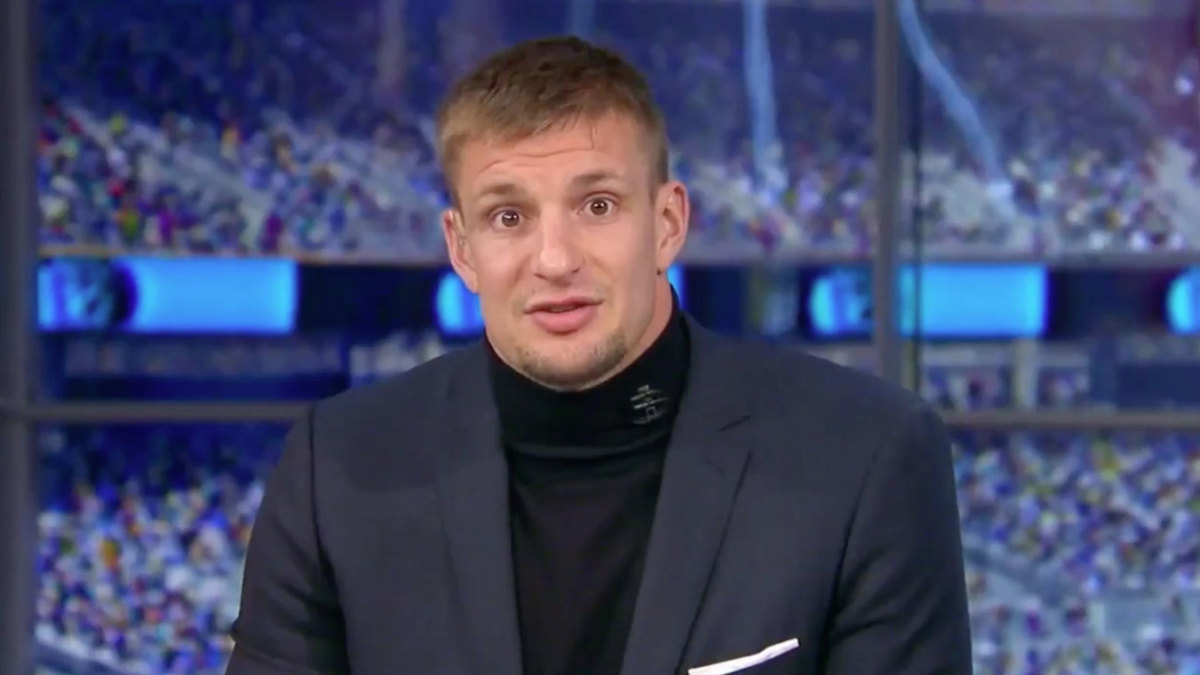