Sha'Carri Richardson's major Olympic trial success came after one of the hardest weeks of her life. The sprinter took over the 100-meter heat just days after learning that her biological mother died. Richardson secured a place on the U.S. team at this year's Tokyo Olympics, and in a post-competition interview, she revealed some heartbreaking news. "My family has kept me grounded," Richardson told NBC via ESPN. "This year has been crazy for me. Going from just last week, losing my biological mother, and I'm still here. … Last week, finding out my biological mother passed away, and still choosing to pursue my dreams, still coming out here, still here to make the family that I do still have on this earth proud. … I'm highly grateful for them. Without them, there would be no me. Without my grandmother, there would be no Sha'Carri Richardson. My family is my everything, my everything until the day I'm done." 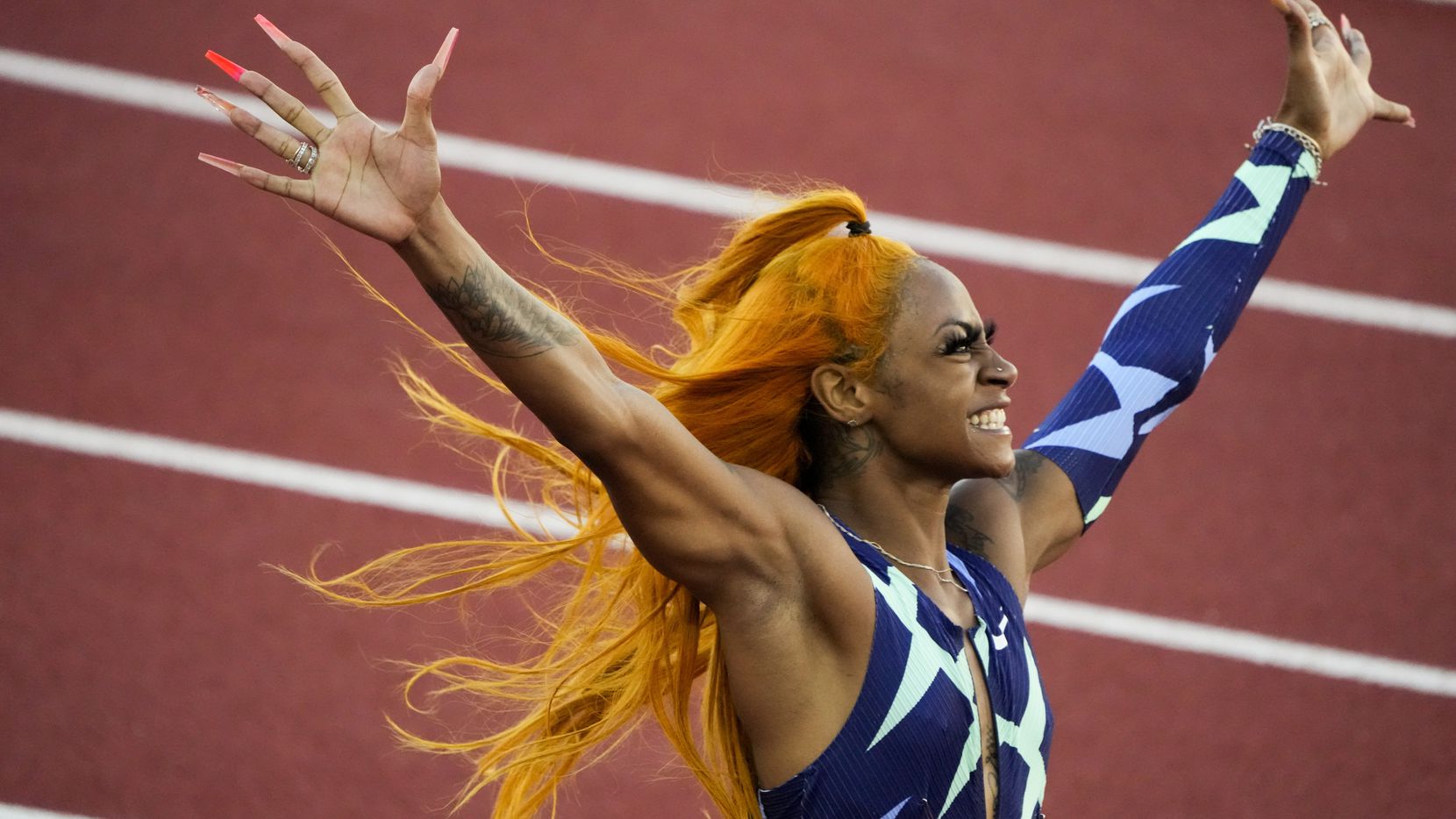 Fans old and new took to Twitter to praise her for her athleticism and emotional maturity. They also encouraged her style, featuring long, bright orange hair, tattoos, and acrylic nails. "Between Simone Biles and Sha'Carri Richardson...Black Women gonna carry us to gold this Olympics," one user wrote. Another said, "Sha'Carri Richardson, a dark skin black girl with long weave and nails, is ranked in the top ten fastest women and is cocky as hell. I'm in love." Richardson is poised to win this week's 200-meter race with her fastest qualifying time, 22.11 seconds. If she wins gold at the Olympics, she'll be the first American woman since Gail Devers in 1996 to bring that prize home. 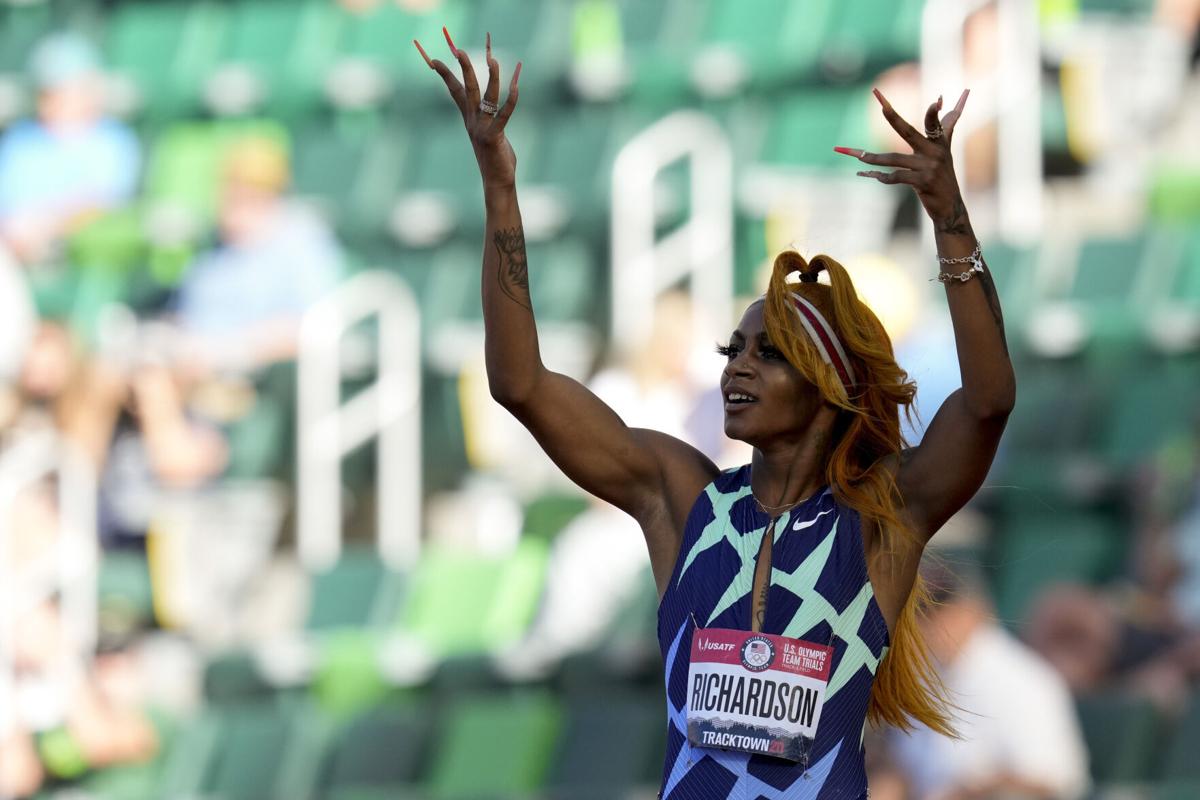 Richardson said in another post-race interview, "I just want the world to know that I'm that girl ... and every time I step on the track I'm going to try to do what it is that me, my coach, my support team believe I can do and the talent that God blessed me to have. ... I'm never going to take an opportunity to perform in vain."