Shockingly, Caitlyn Jenner Is Anti-Transgender When It Comes To Sports

This may seem convoluted, but former Olympian gold medalist Caitlyn Jenner — who came out as a transgender woman in 2015 — states that she opposes transgender girls competing in girls' leagues in school sports. “That's why I oppose biological boys who are trans competing in girls' sports in school. It just isn't fair. And we have to protect girls’ sports in our schools,” she said in a briefing this week. This was her first official  — and controversial — statement since announcing her run for California governor as a member of the Republican party. 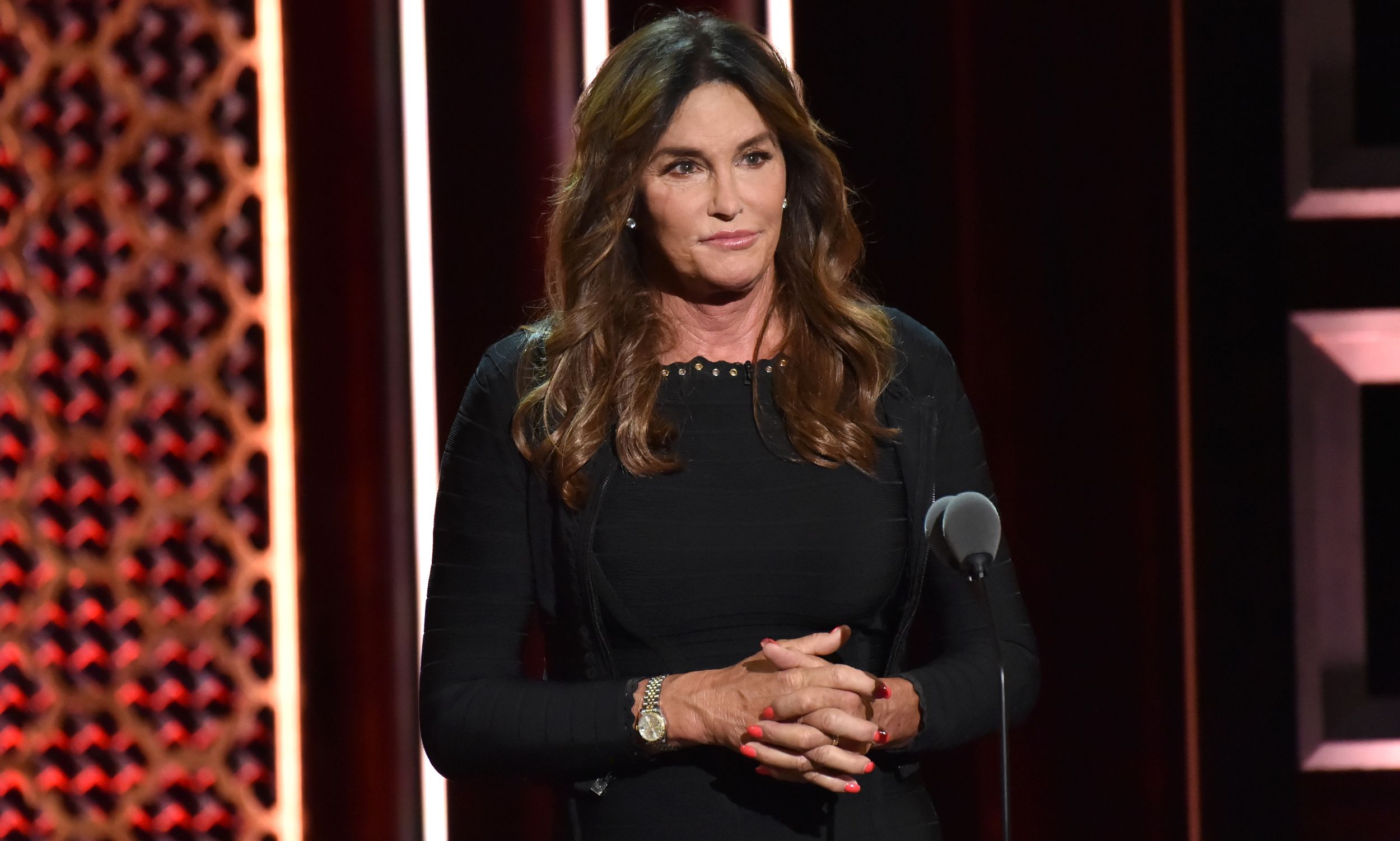 This year, five states have implemented rules barring transgender students from participating in the sport that aligns with their gender identity as well as limiting their ability to receive preferential medical treatment. Jenner supported President Donald Trump in the 2016 election, but was openly opposed to some of his party's policies. Many transgender activists are coming out and criticizing Jenner for her statements, saying she is not a true ally. 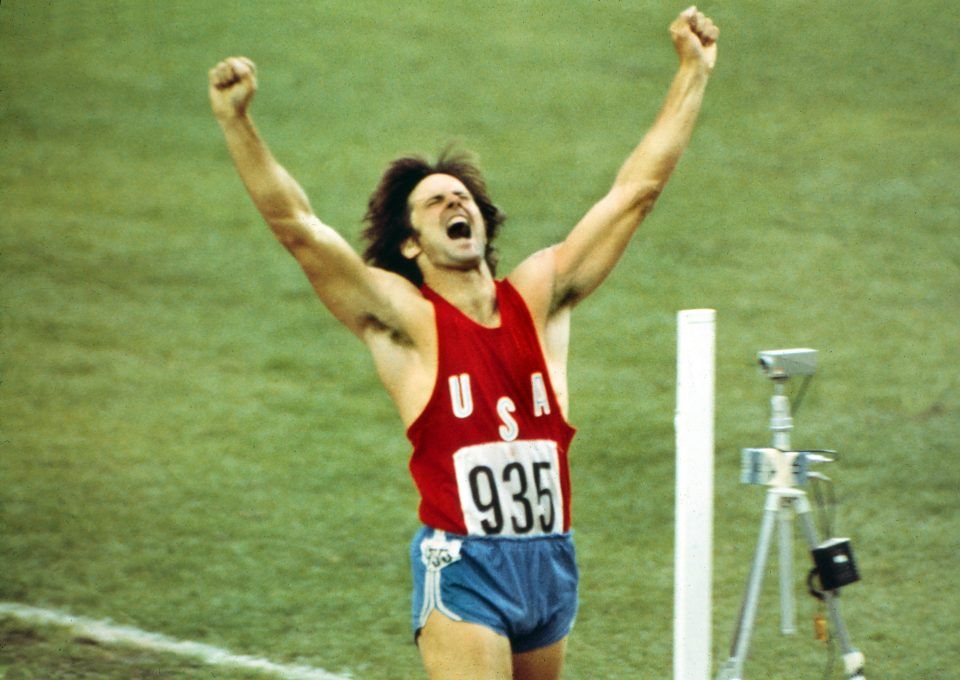 The heavily Democratic state of California has been in favor of protecting transgender rights and even recently passed a law in 2014 that allowed students to partake in the sport that they felt aligned with their gender identity. “It’s not just that [Jenner] is out of step with activists and the community, which is true, but she’s out of step with California voters,” said Samuel Garrett-Pate, communications director for LGBTQ rights group Equality California. “She gets a Wheaties box and an Olympic medal and trans kids have to just not play anything? It’s absurd on its face.”