Players all across the NBA are refusing to play in any games following the shooting of Jacob Blake by Kenosha police. This isn't the first time the NBA has taken such a stance. Six years ago, the Clippers refused to play in their playoff game unless their owner, Donald Sterling, a known racist, was fired. It was typically unheard of that player action could overtake owner mandate, but it did, and the Clippers went on to play in the game without Sterling at their helm. This time, the protest is league-wide and even more impactful. 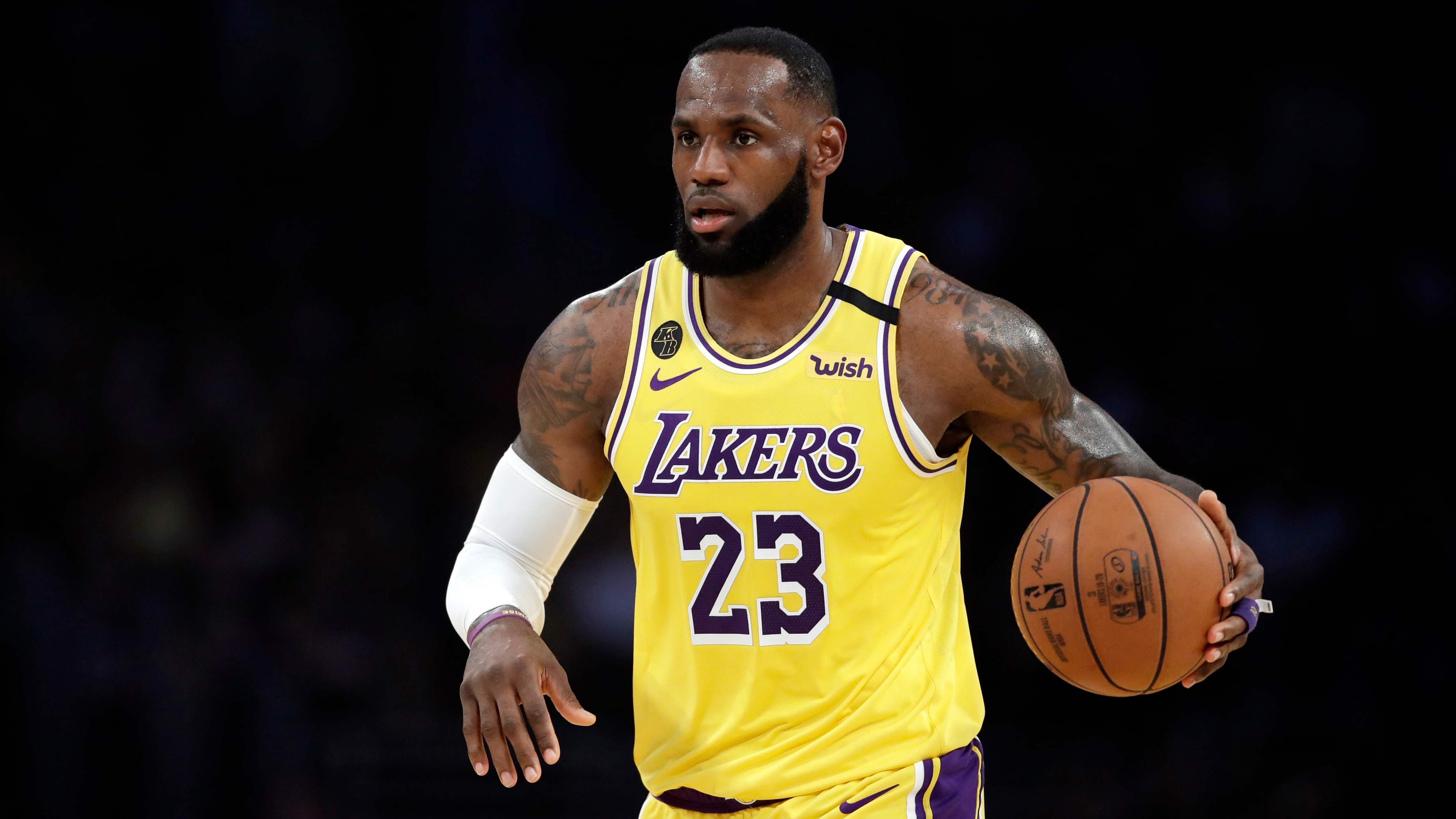 The WNBA, along with NBA teams the Milwaukee Bucks, the Orlando Magic followed, the Los Angeles Lakers, the Portland Trail Blazers, the Houston Rockets and the Oklahoma City Thunder, have all walked out on games and have used their platform to speak on the most recent act of police brutality. The WNBA spoke before their reprieve, with players wearing white shirts adorned with letters of Jacob Blake's name and seven black bullet holes. 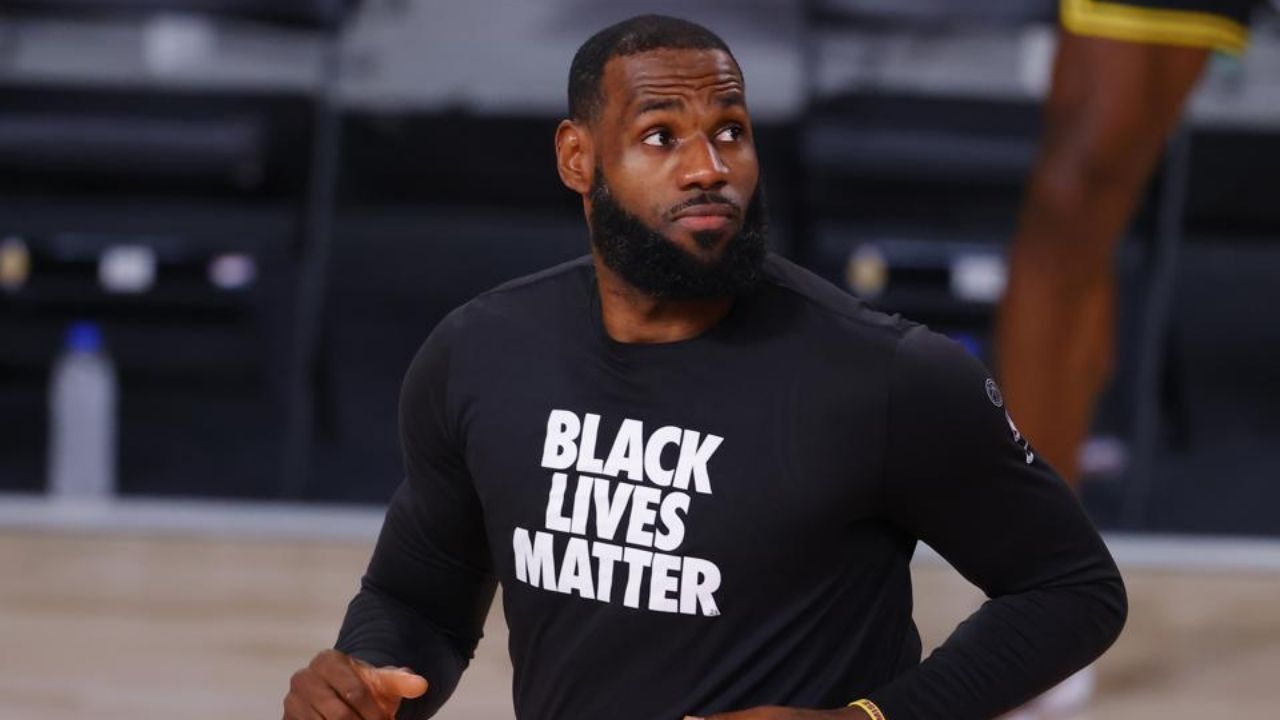 While some might argue what exactly walking out will prove, it still poses the threat that these star athletes could likely never entertain us with their sport again. These legues are also majority black, and without any recognition of the racial injustices that continue to occur, it would be like the NBA was turning a blind eye to these prevalent issues. So whether we as viewers like it or not, the NBA could cease to exist unless a global change is made.