Russia's RUSADA anti-doping agency "made a decision not to agree" with the four-year ban by the World Anti-Doping Agency's decision that has been placed on them.

The decision will have to be communicated to WADA before the end of the month, and has launched yet another conversation on the Olympics' doping policies.

Russia has been banned for four years from major global events, including the 2020 Tokyo Olympics and the 2022 World Cup in Qatar, over the manipulated doping data, though Putin fights the claim. 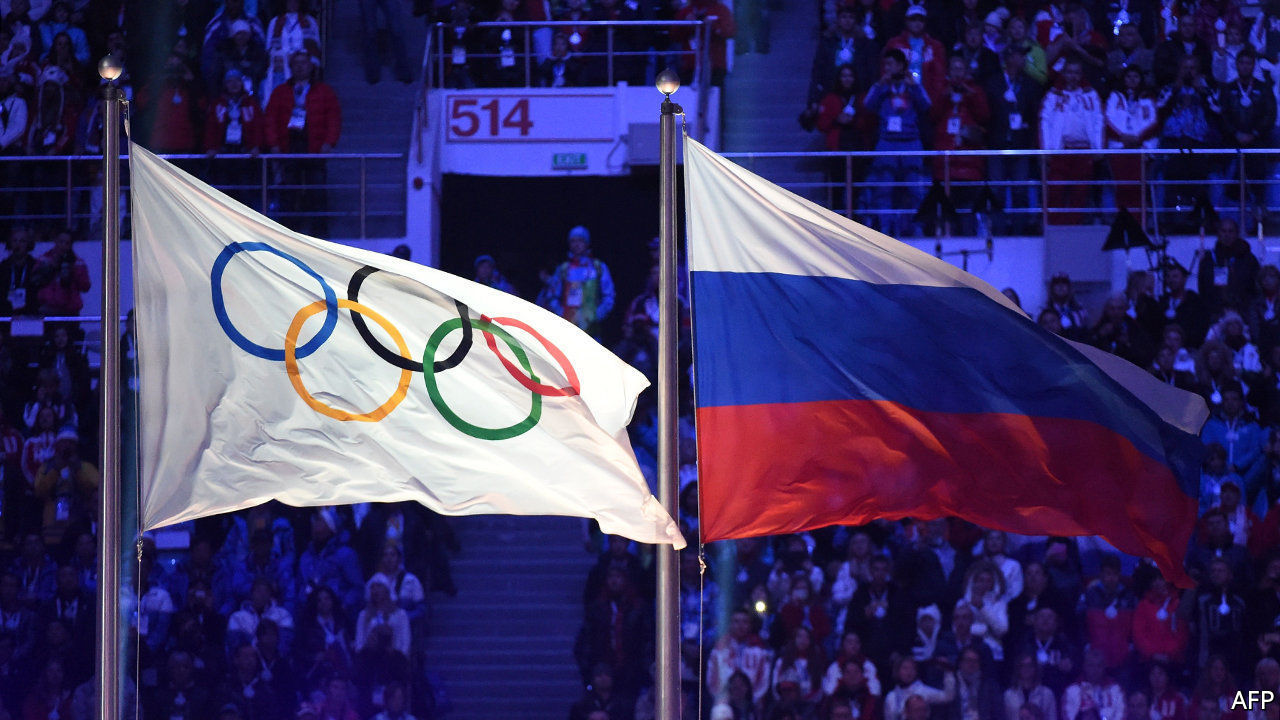 Putin hinted that a long legal battle will ensue when he finally spoke with journalists on the matter.

"We will have to calmly await all the relevant decisions, including the decision by the arbitration court, then we will understand what position we're in," he said when asked about the prospect of cancellation of events on Russian territory.

Putin reiterated that WADA's decision is unjust and is based on little "hard evidence."

He argued that "the majority of Russian athletes were clean and should not be deprived of the right to compete under the Russian flag due to the actions of some individuals." 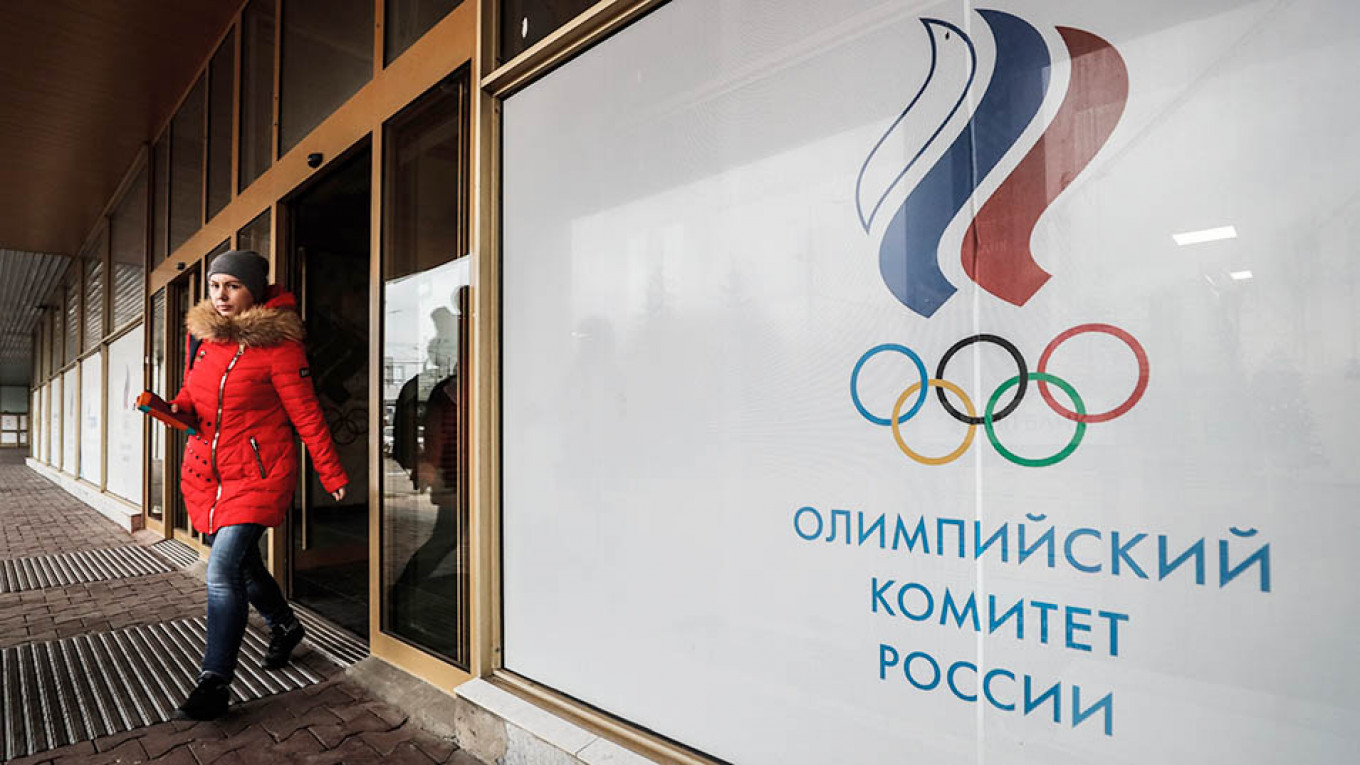 "If WADA does not have any issues with our national Olympic committee our team must compete under its flag," Putin said. "If a majority of our athletes are clean how is it possible to slap sanctions against them for someone else's actions? Russian athletes have been training and will be training for competition. They will keep making us happy with their brilliant victories," Putin said.