Roger Federer Is Featured On a Swiss Coin

Swissmint is honoring tennis legend Roger Federer with a commemorative 20 Swiss franc ($20) silver coin, the first time that distinction has been given to a living person. Federer has won 20 grand slams, the most of any man in the game. 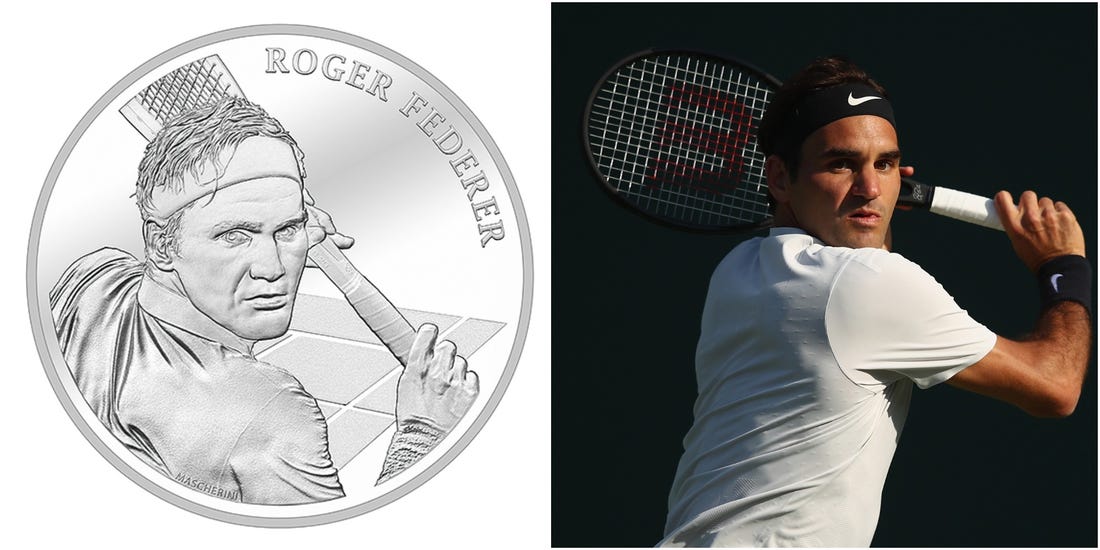 You can buy the coin - which features Federer in his trademark headband poised for a backhand - for 30 Swiss francs.

"As well as being probably Switzerland's most successful individual sportsman, he is also the perfect ambassador for Switzerland," Swissmint said in a press release. "That is reason enough for Swissmint to honor Roger Federer with a 20-franc silver coin.
"There is no other Swiss person in the world as well known as Roger Federer," it added. "One could almost lose count of his tennis records." 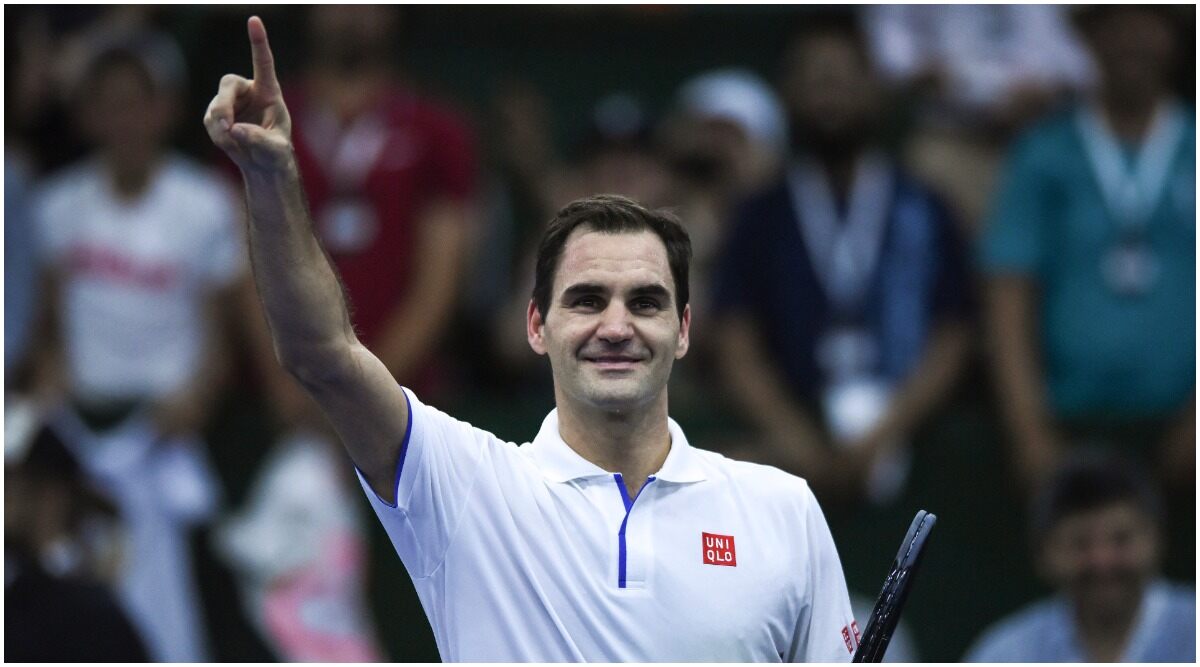 Swissmint cited his 237 straight weeks at world USTA's No. 1 and his grand slam records before mentioning his off-court charitable work, including his foundation.
"He is just as active off the court," the release said.
The pre-sale of the coin began Monday and ends December 19 - or earlier if the first run of 55,000 units sells out. Official dispatch then starts January 23 before a gold Federer 50 franc coin with a different design is issued in May 2020.
Next Post →