Anthony Causi worked with New York sports teams for the better part of 25 years, and he died earlier this week due to complications from coronavirus. He was 48 years old. The New York Post, his primary outlet, reported his death on Monday night with a large feature image and a quote that said: "Our Eyes, Our Heart, Our City's Loss." 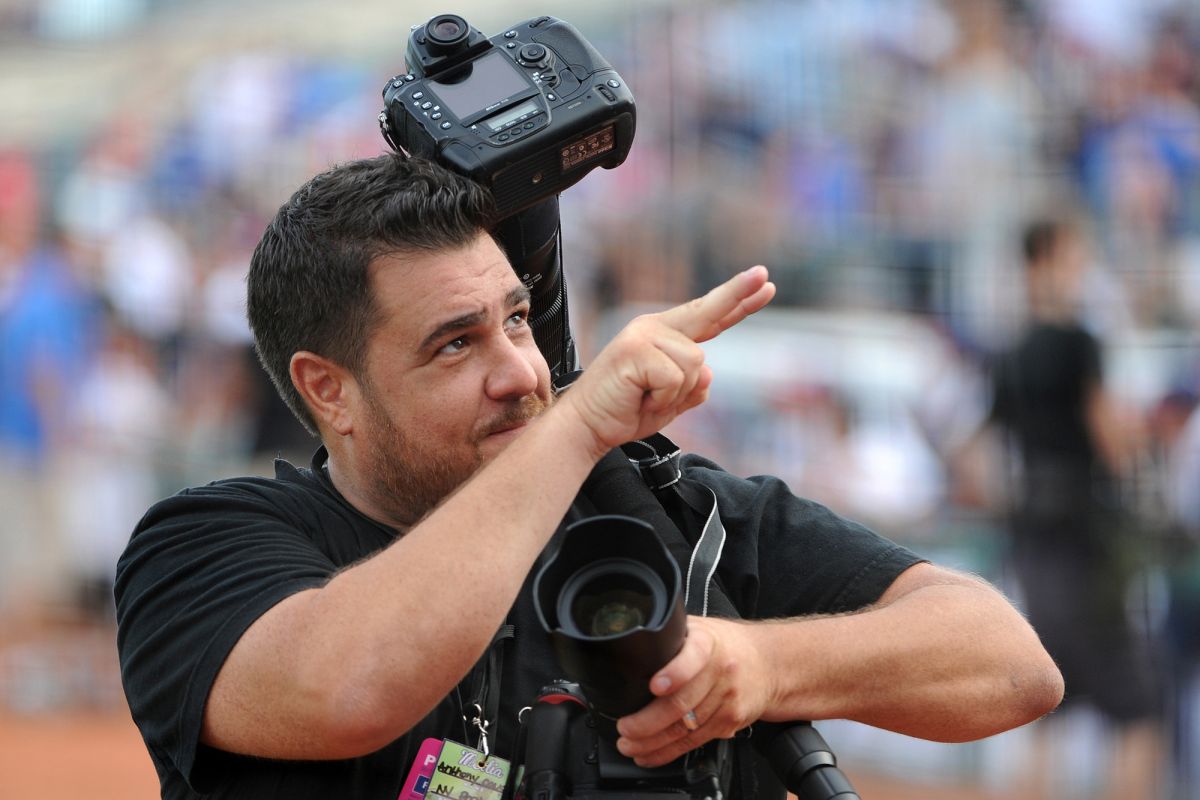 Causi was married and the couple had two young children. A lot of professional New York athletes posted messages of condolences on Twitter to remember the famed photographer, who was a friend to many.

“Do you know how many athletes reached out when they heard he was sick?” said New York Post editor-in-chief Stephen Lynch. “Players from every team, sending thoughts, hoping he was going to be all right.”

Major League Baseball regarded Causi as a “sports photojournalist extraordinaire” and said he “brought out the best in the players and the people of our National Pastime.” 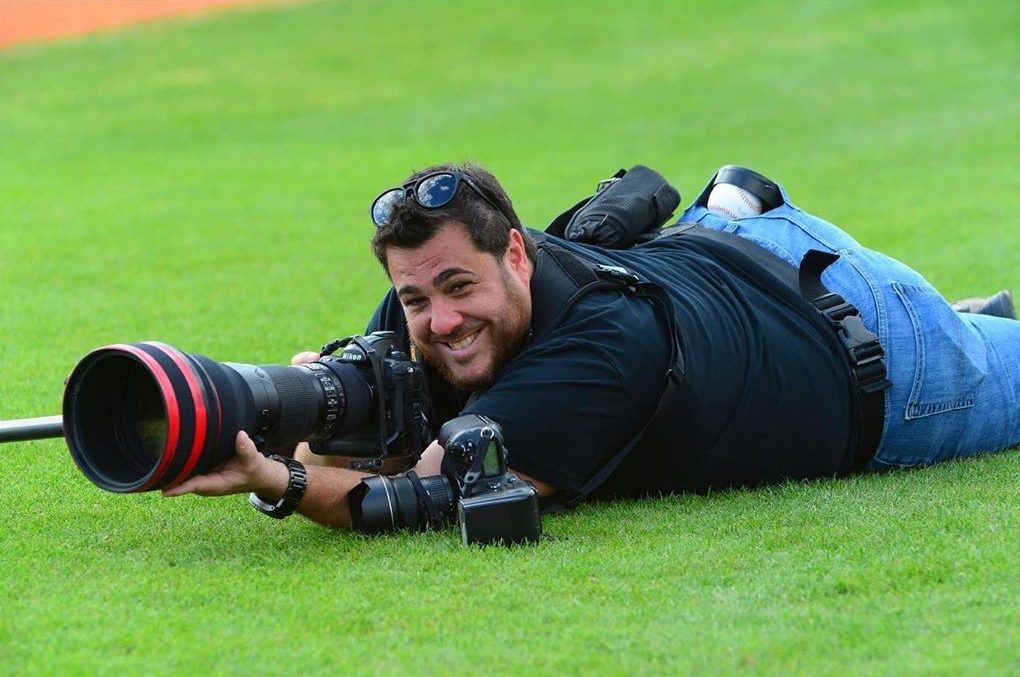 From Yankee Stadium to Madison Square Garden, if there was a high-profile sporting event, Causi was there, always smilng and interacting with fans and players. He loved his job and that love was given back to him in return from the teams.

“What a great man. So sorry to hear,” tweeted Texas Rangers infielder Todd Frazier, a former Yankees and Mets player. “God found his angel photographer that’s for sure.”

Former Yankees and Mets player Curtis Granderson wrote: “New York baseball won’t be the same without him in the photo pit.” 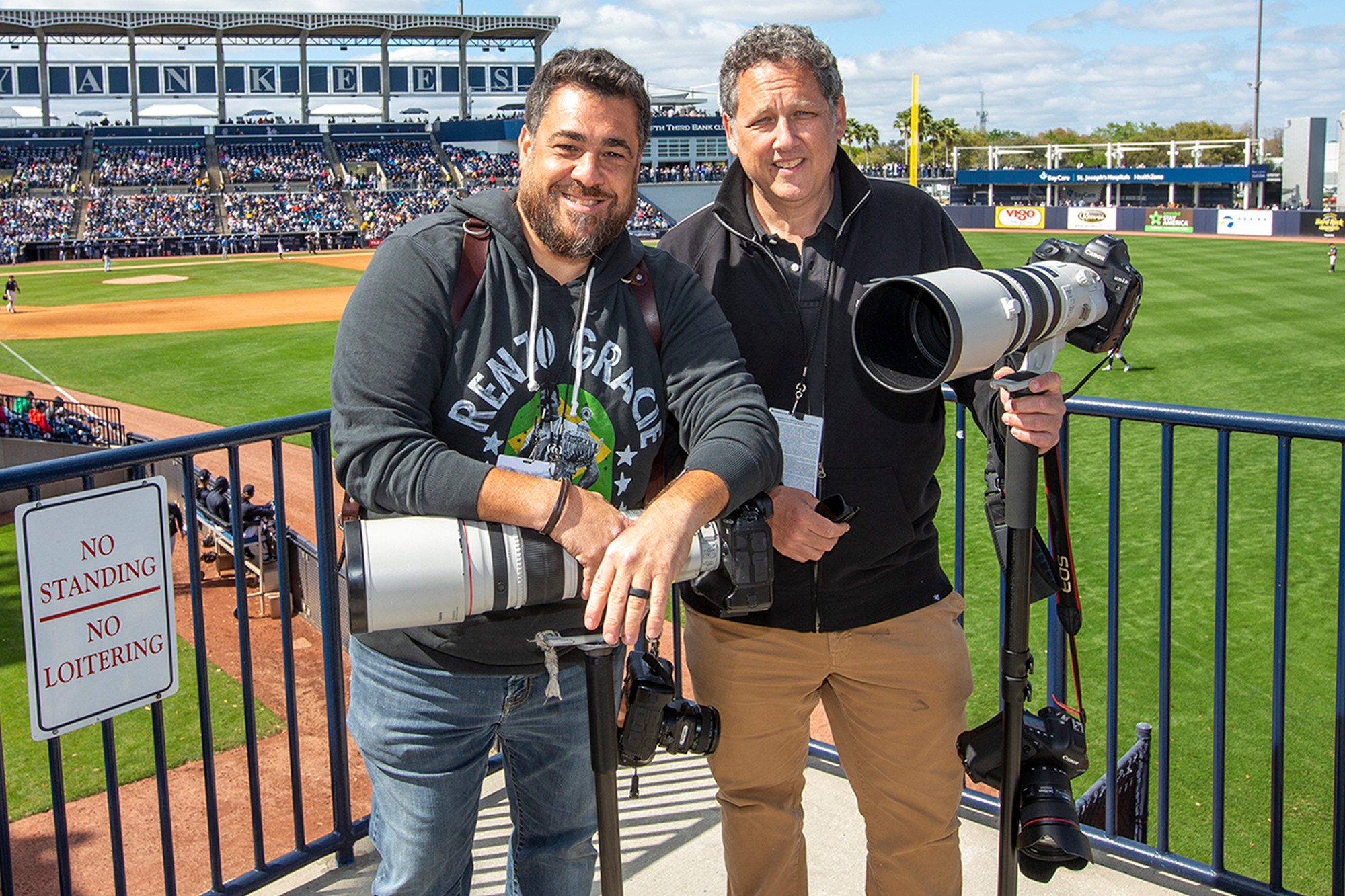 Causi was born and raised in Brooklyn and attended Pace University. He worked for The Post as a photo messenger starting in 1994 and worked his way up to roles as photo editor and then to full-time journalist photographer. The Post said Causi is survived by his wife, Romina, son John, 5, and daughter Mia, 2, as well as parents Lucille and John Causi, and sisters Maria Marangelli and Dianna Marotto. He is just one of countless prominent figures that have fallen to the novel Coronavirus since the start of the pandemic in the U.S.