PIAA Set To Make Most Dramatic Coronavirus Announcement Yet

Pennsylvania governor Tom Wolf has been emphatic about delaying high school sports until at least January 2021 in order to quell another wave of COVID-19. In order to prevent a spread from teams that cross county lines, sports should not be held at such a high priority right now. If anything, they pose a huge risk. However, the PIAA disagrees, and are moving to vote against the governor on the grounds that his rationale isn't based on fact. 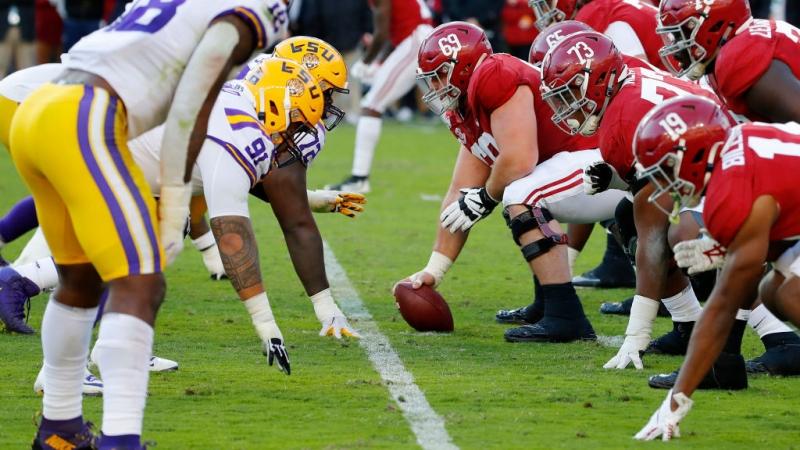 The meeting has been delayed for weeks. “Everybody wants at least some sort of answer or guidance to move on,” WPIAL executive director Amy Scheuneman said, “not just a continual push back.” Now, the board is set to vote on the matter this week. The meeting will be held online. Included are 12 PIAA districts and their principals and athletic directors. 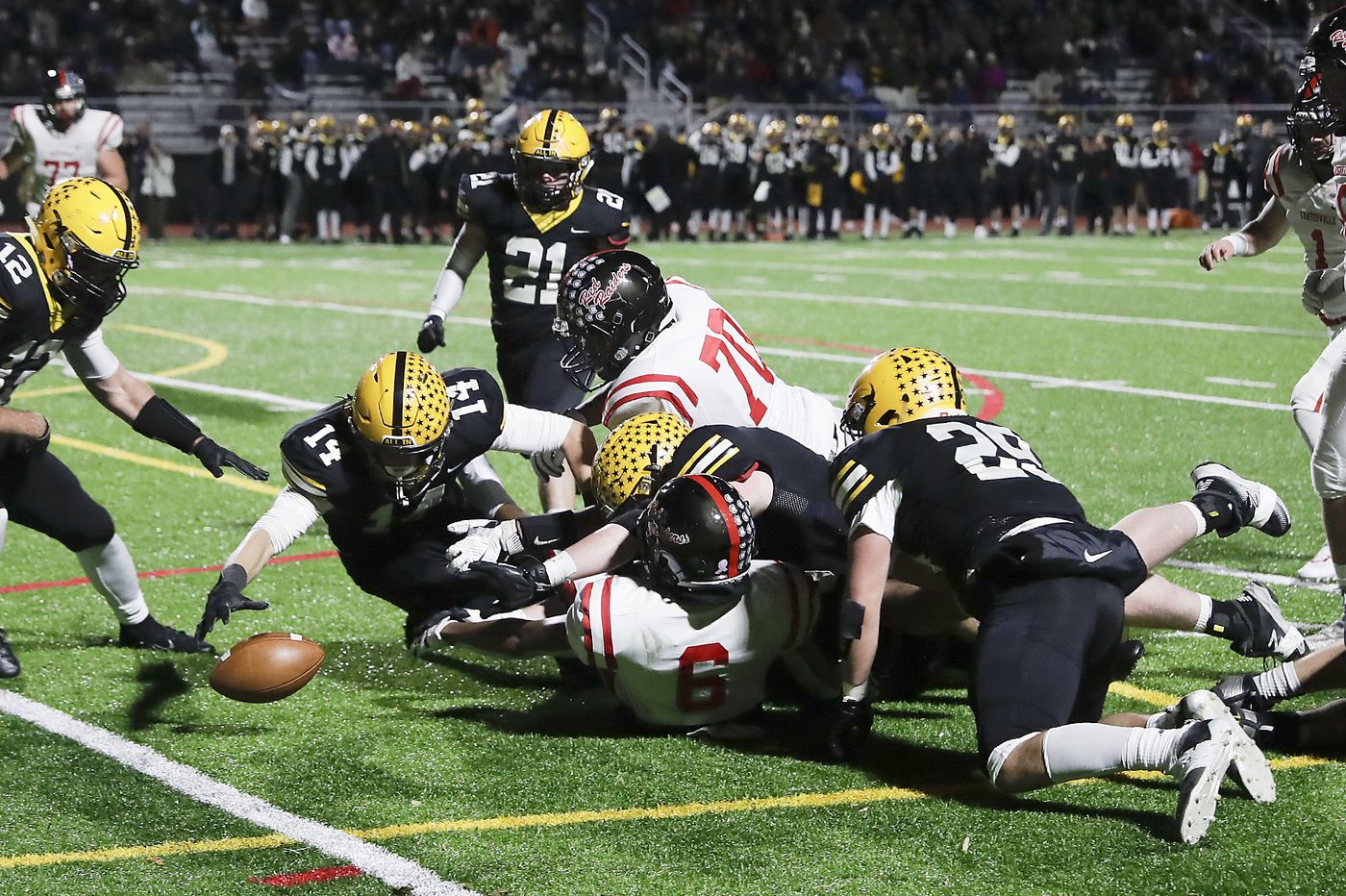 “I know they’ve heard from a lot of people from both sides,” Scheuneman said. “Everything is being taken into consideration. It’s going to be an important decision that they make for all of us.” They're on a timeline because fall sports start this coming Monday, and if they delay, then that would create three condensed seasons that start in January. “This affects so many different sports,” said Garry Cathell, executive director for the Pennsylvania Scholastic Football Coaches Association. “We’re not just talking about football. We’re talking about fall and possibly winter sports if people stick with the shutdown until Jan. 1."