Tennis pro Novak Djokovic was walking his dog in the streets of Belgrade, Serbia earlier this week when he stopped to give some kids playing a pickup game tips on their form. As far as professional standing goes, he fell to Roger Federer and Rafael Nadal in the French Open earlier this year, putting him at three titles behind his rivals. Since then, he retreated to Bosnia to refocus before heading home to Belgrade. 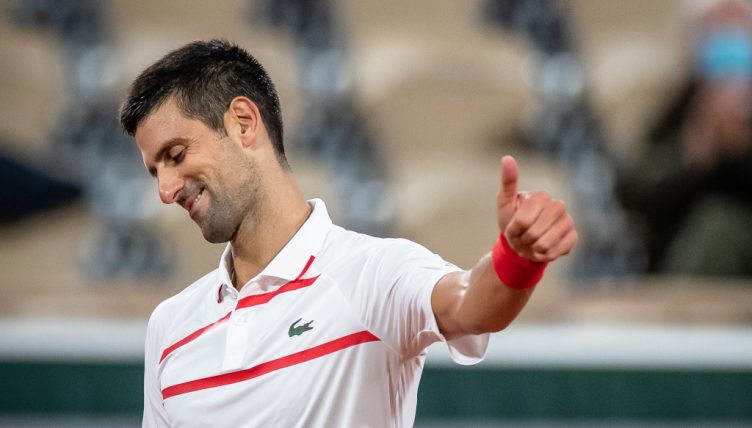 When the kids spotted Djokovic out for a walk, they asked if he'd give them some advice on the game. He was more than happy to do so, and seems to be more centered than he was during his last few tournaments. He's a fan of supporting children, and he and his wife are both very philanthropic as far as youth endeavors go.

Just @djokernole giving a tennis lesson to some children on the streets of Belgrade 👏🇷🇸 . #tennis #tennistv #atp #djokovic #serbia

Djokovic plans on playing two more tournaments before the year is up, but he will not attend the Paris Masters. “This has been a pretty strange season, but I hope to finish it in the first position,” he explained. “That is my goal and what I keep working on. I have played a lot in the last two and a half months. With the addition that I have not been able to go out or travel a lot. First because of the restrictions and then because of the quarantine rules in the tournaments. That has left me very exhausted on a mental level.”