Djokovic is on his way to closing the gap between his and Roger Federer's winning streaks, which is what he admits is one of his biggest professional goals. "This is one of my two professional goals is to surpass Roger’s record for longest number one and win as many Slams as possible,” Djokovic said. 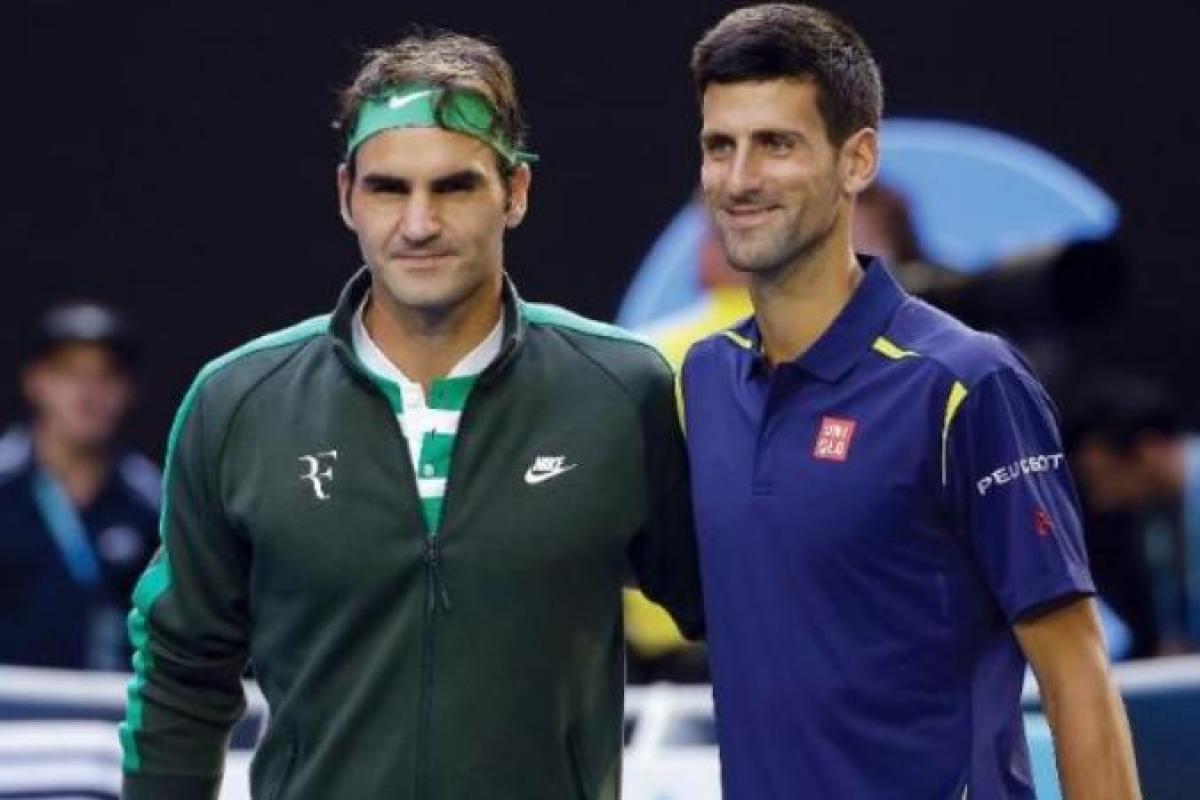 “I’m working towards that and I’m in a good place right now, in a good position, and hopefully I can stay healthy and continue to play well," he continued. He is also about to overtake pro Pete Sampras's grand slam record, who is also one of his biggest idols. “Breaking the record of Pete Sampras, who was an idol, is great,” he added. 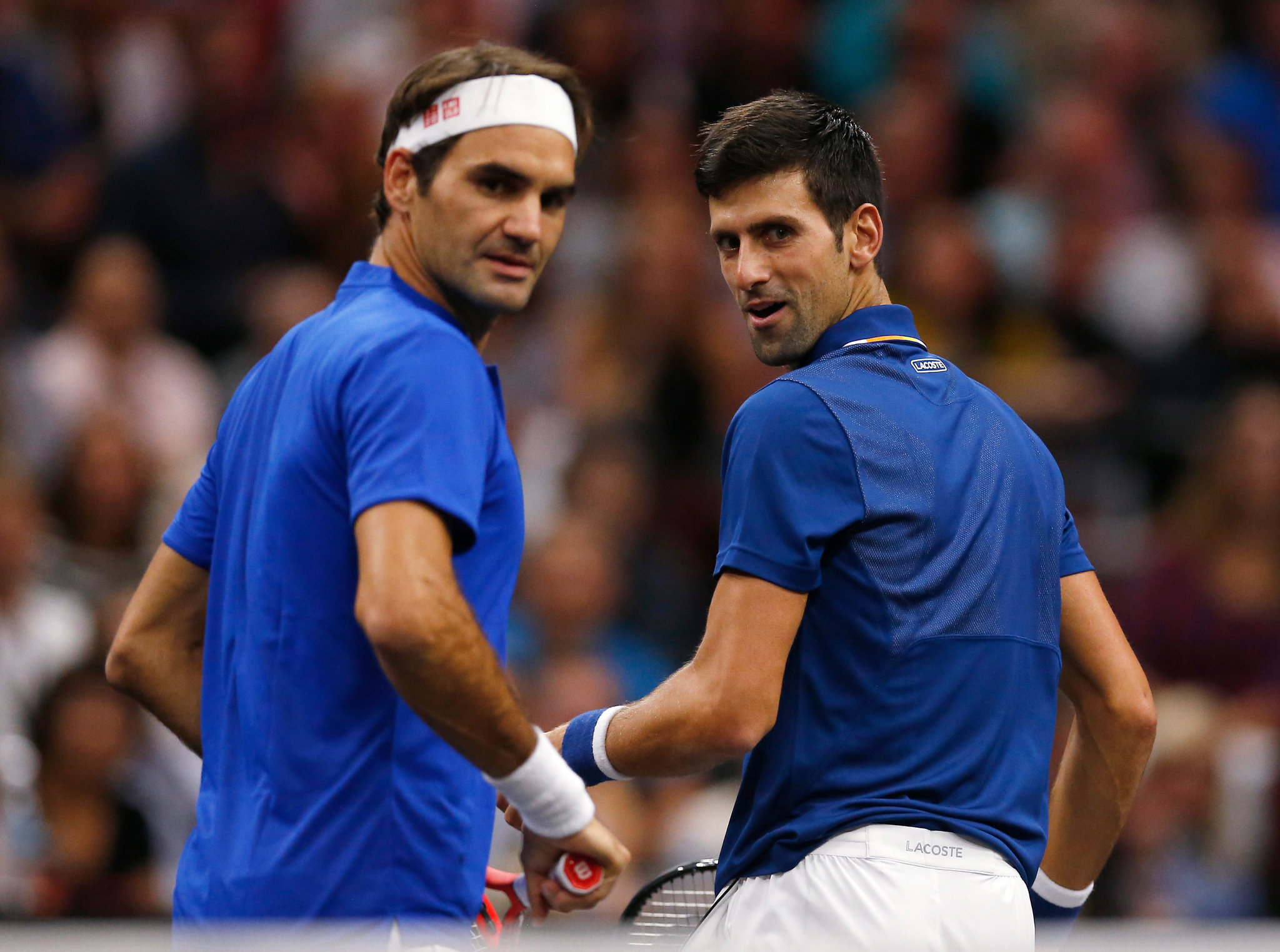 Despite being disqualified from the US Open for hitting a lineswoman, Djokovic seems to be very optimistic about how the Rome Masters will play out. He has been taking time to focus on his mental wellbeing and is ready to get back on the court in order to improve his reputation.