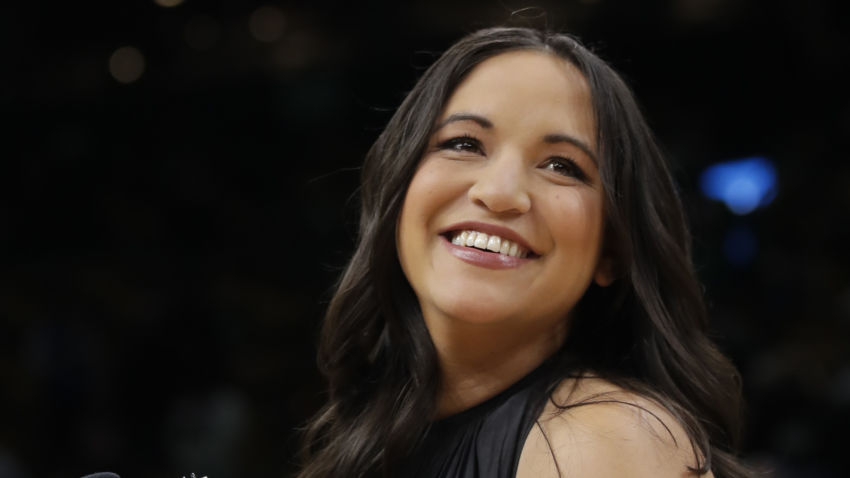 NBCSB confirmed that remaining staff includes hosts Michael Holley and Kyle Draper, Patriots sideliner and "Quick Slants" host Tom E. Curran, Patriots sideliner Phil Perry, Red Sox reporter John Tomase, Celtics reporter Chris Forsbert, and hosts Trenni Kusnierek, Tom Giles, and DJ Bean. However, the timing of Chin and Tanguay's firings is up for fan debate because NBCSB is the regional home of the Celtics and the NBA season has since relaunched after shutting down due to the pandemic. 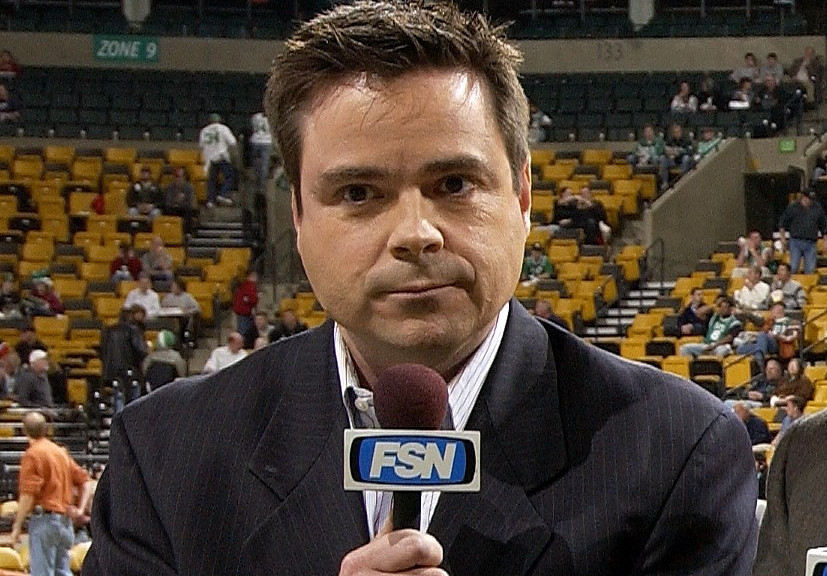 The decision to make staff cuts comes from the parent company, NBCUniversal, which also laid off staff in Chicago, Washington D.C., Philadelphia, and San Francisco earlier this week. According to sources, NBCSB will keep on some laid-off staff for 60 days. Blakely's contract is up in October, and he will stay on for the remainder of the Celtics season before starting a teaching job at Boston University this fall. Haggerty wil remain through the Bruins' postseason.