According to countless outlets, Naomi Osaka's withdrawal from the French Open due to prioritizing her mental health has sparked a conversation in tennis policies that have been long overdue for a change. Osaka, ranked No. 2 by the USTA and four-time Grand Slam champ, won her first-round match at this year's French Open and then withdrew from her second round after she said she would not be participating in any mandatory press. “We’re often sat there and asked questions we’ve been asked multiple times before and questions that bring doubt into our minds,” she wrote on Twitter. The decision to withdraw was based on preserving her mental health since she's also been dealing with depression. 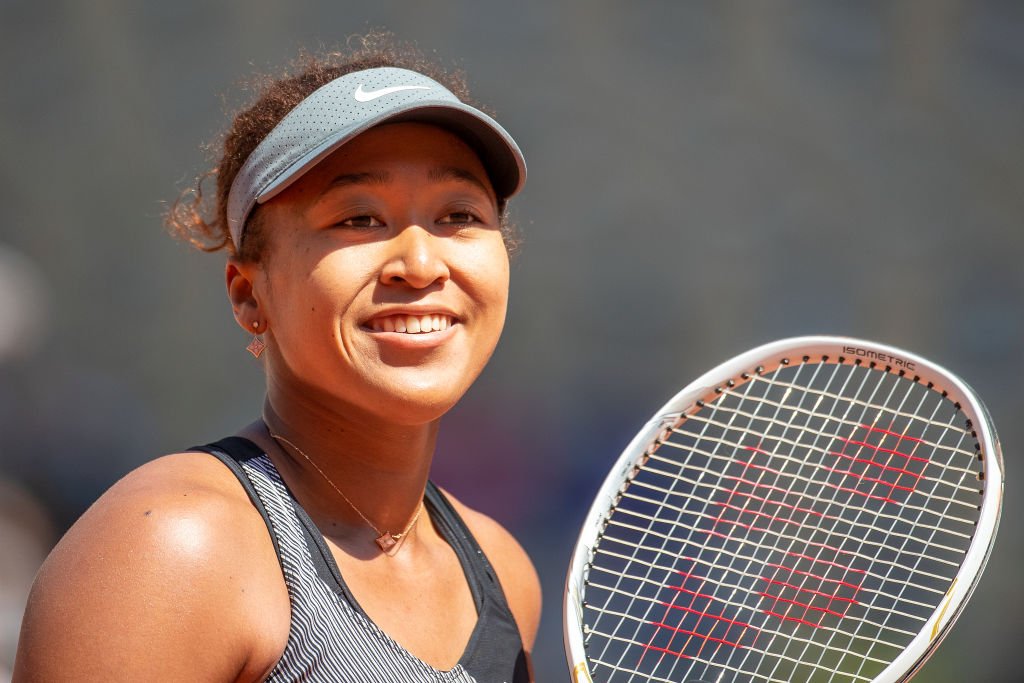 Osaka was fined $15,000 by the USTA for press refusal, and then the four Grand Slam tournaments released a joint statement that said if Osaka did not comply with press junkets, she'd face a default from the tournament, more fines, and future suspension from other Grand Slams. To that, Osaka released a lengthy statement explaining her decision to withdraw further and hoped that the tournament would understand and value its players' mental health. Now, several athletes, outlets, and organizations are sharing their support for Osaka and for athletes' mental health regimens in general and shaming tournaments that don't put those things first. 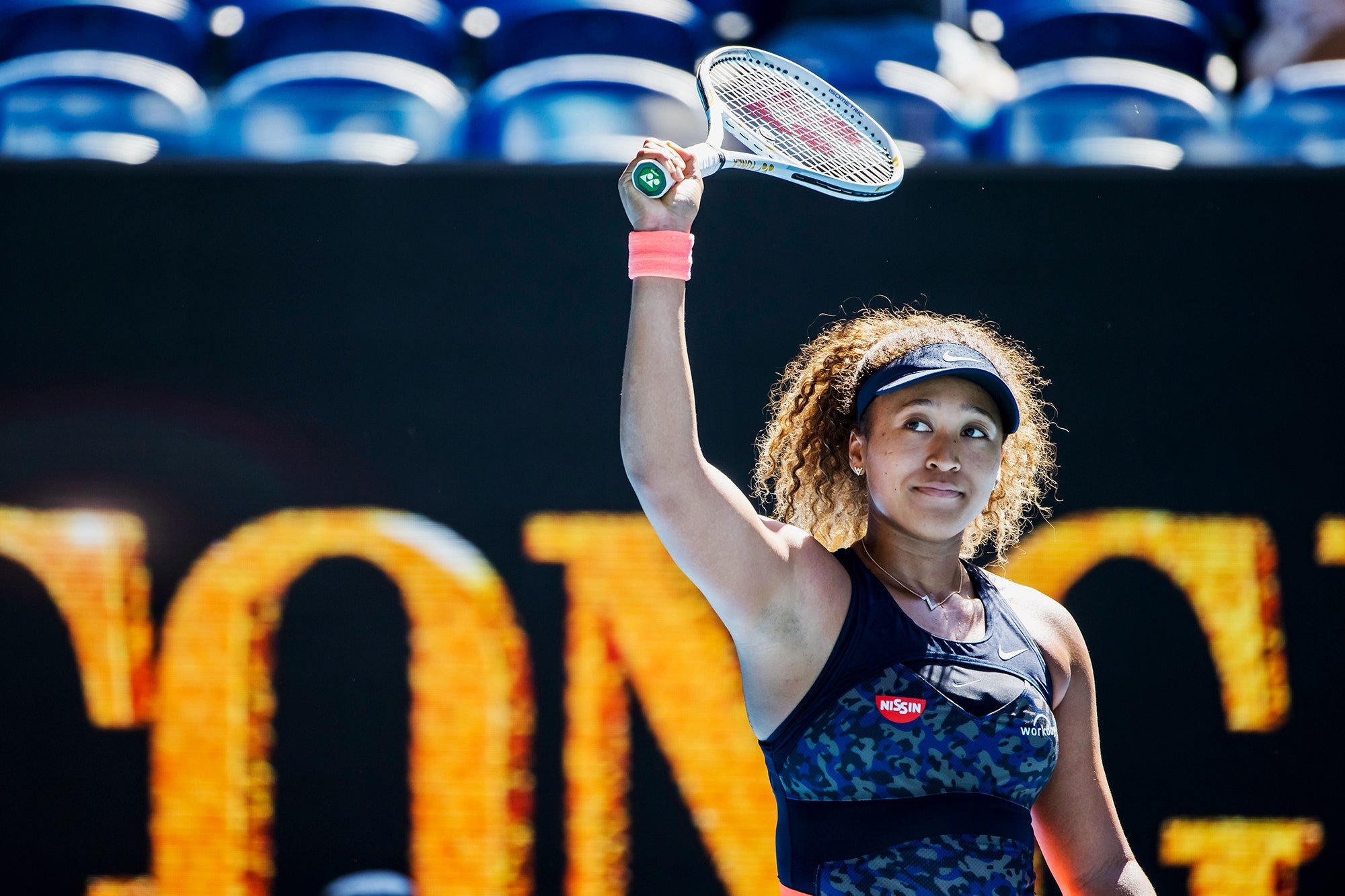 Since then, reporters have been digging back into instances where the press has placed a target on players' backs, specifically young women and women of color. Osaka is making waves in the sense that it should be more than acceptable for players to refuse to respond to comments that make them feel less than human, fill their minds with self-doubt before a huge match, and even have to tolerate critical or racist statements.