MMA Athletes Have Resorted to "Weight-Cutting"

MMA fighter Julija Stoliarenko was stepping up to a weigh-in before a match when she fainted in front of her coaches. She was required to weight between 126 and 135 pounds in order to proceed to the event, and when medical attention was called, it was determined that she'd been practicing a dangerous technique to lose and gain weight within 24 hours called "weight-cutting" in order to qualify. It's become a common technique in the combat sports circuit, but it's dangerous and discouraged by specialists. 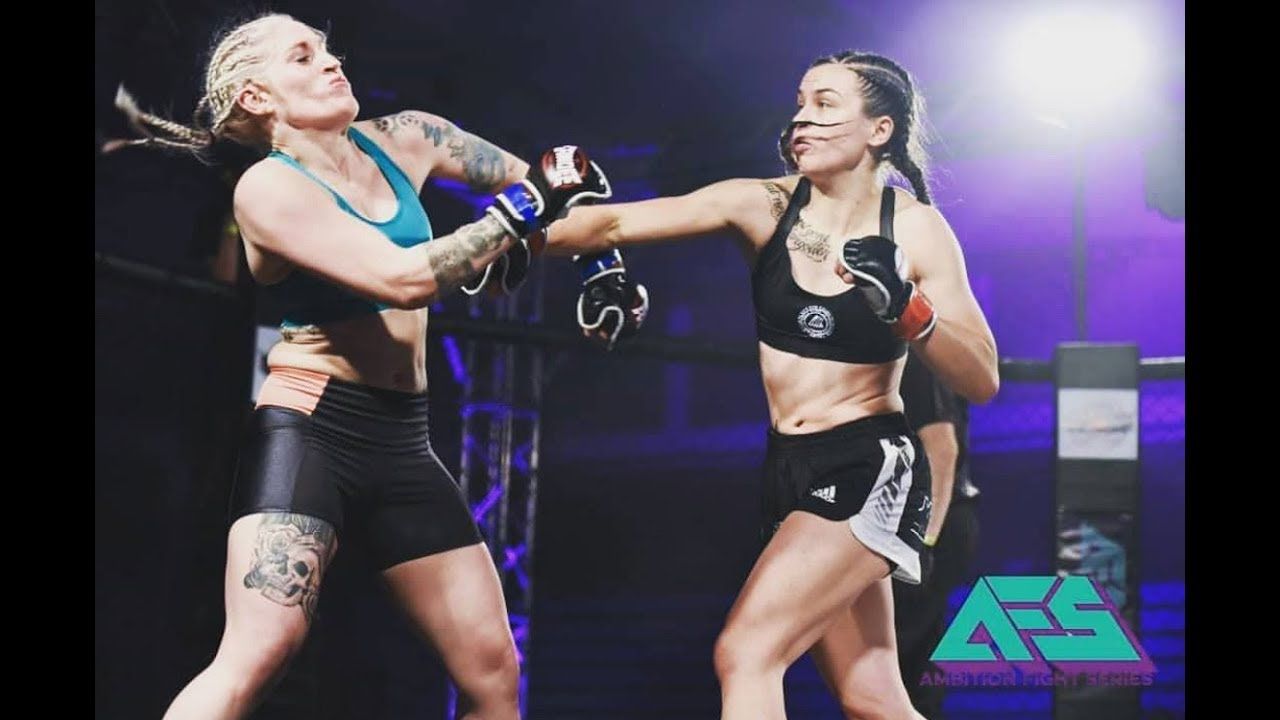 Weight classes are necessary in combat sports so opponents are evenly matched, and weight-cutting was devised as a way to hack the system. Fighters lose the required weight in the weeks leading up to the weigh-in, but then attempt to gain it all back in the 24 hours before their event. If opponents are unevenly matched, the heavier of the two will have an uneven advantage and be able to overtake the smaller opponent much easier. Stoliarenko is just one of many fighters who has attempted this, and the go-to technique is to lose weight via dehydration, which would explain her adverse symptoms. 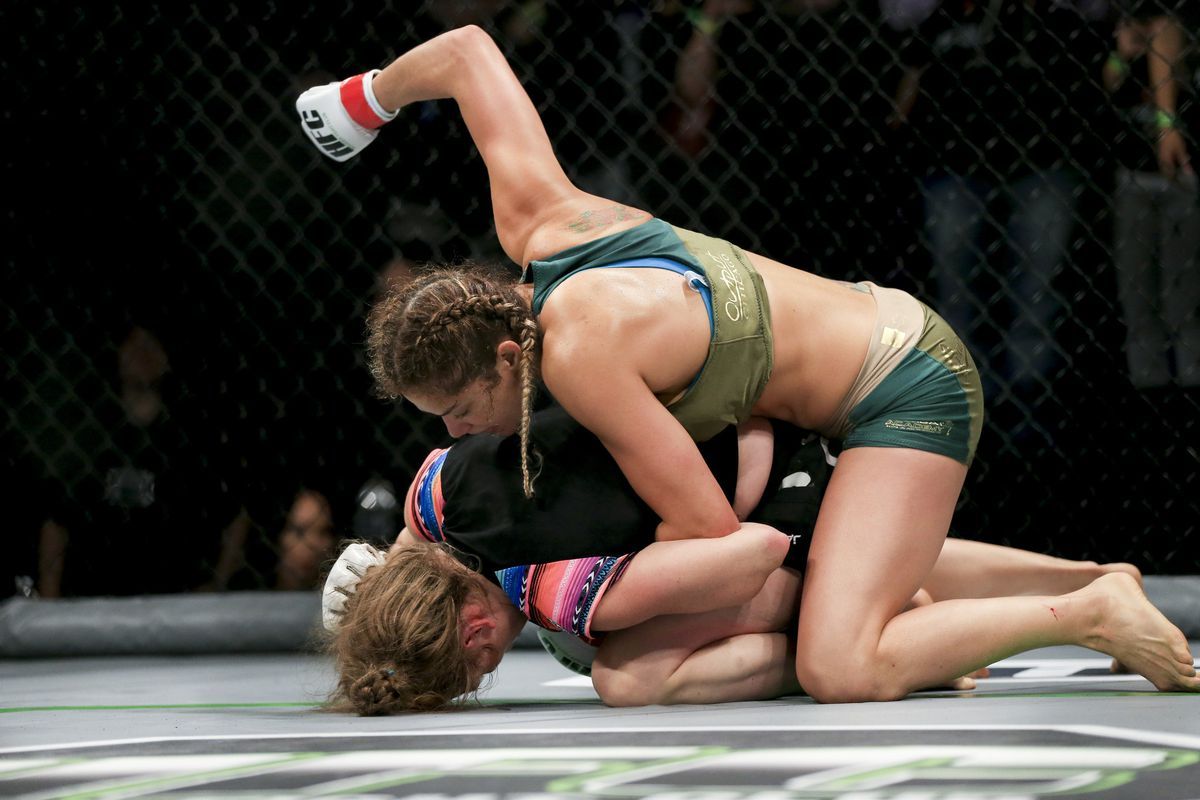 The methods used in weight-cutting are described as "drinking minimal fluids; saunas; plastic workout suits; "pre-loading" with excessive water, and taking prescription diuretics to lose water by excessive urination." Other athletes hire nutritionists to help them lose weight quickly if they aren't skilled in the dangers of weight-cutting. Two athletes in MMA history have died doing these dangerous weight loss methods, though the side-effects of weight-cutting aren't documented at the MMA professional level yet.