Mike Storen, Sports Executive and Commissioner of the Aba, Dies at 84 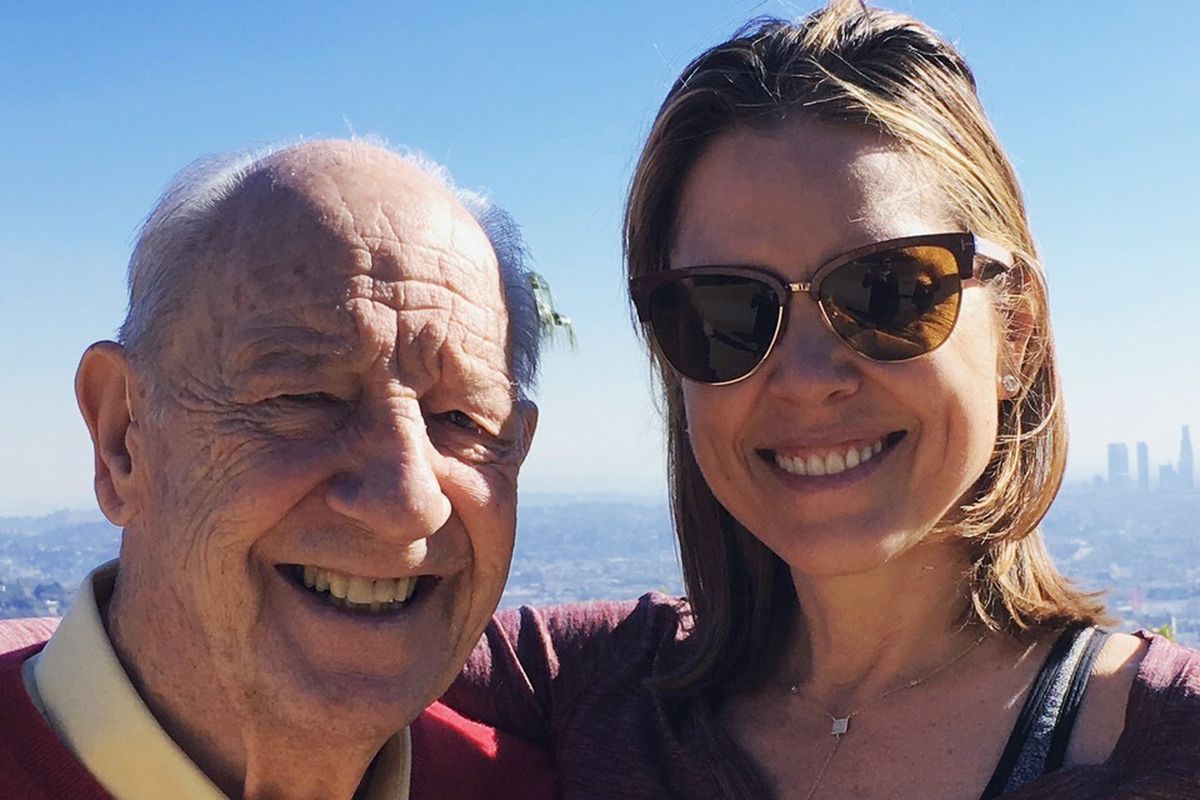 Storen's daughter, ESPN SportsCenter anchor Hannah Storm, said that her father died of complications from cancer at Emory University Hospital in Atlanta, Georgia this past Thursday.

"It is impossible to overstate the formative impact Storen had on our franchise and the American Basketball Association, for which he would later serve as commissioner," read a statement released by the Indiana Pacers, of which Storen was the first-ever general manager in 1967.

Rest In Peace Dad. You will be missed in so many ways. ♥️ pic.twitter.com/6sA5w1CMzn

Storen played an instrumental role in building one of the most respected franchises in the ABA and NBA. He directly participated in the acquisition of several Hall of Fame players like Roger Brown, Louis Dampier, Artis Gilmore, Mel Daniels, and Dan Issel.

"If you knew my dad, you knew not only the profound impact he had on the sports industry, but also on the people he encountered," Storm wrote on Twitter after his passing.

"He was creative, larger-than-life, relentlessly positive, a fierce leader, inspiring, a forward thinker and above all, my greatest supporter," she continued. "It is with a heavy heart and much sadness that I share that Mike Storen, loving father, grandfather, husband, proud member of the Fighting Irish family, and renowned sports executive, passed away today due to his battle with a rare form of cancer."

Storen is survived by his wife, Lynn, his three children, two stepdaughters, and fourteen grandchildren.